Atomicrops, the action roguelite farming simulator, has made a deal with Epic Games to publish the game exclusively on the Epic Store.

The news was originally announced by indie publisher, Raw Fury, and confirmed on Twitter.

You guessed it! Atomicrops will be an @epicgames Store exclusive later this year!

The devs behind Atomicrops also explained their reasoning behind accepting the epic Epic deal in a later press release:

In the indie dev world, nothing is guaranteed. […] This agreement with Epic allows Atomicrops to flourish before it launches and the cushion provided brings some peace of mind for its creators as they continue pouring their heart and soul into the game.

They also announced that while the PC version would be releasing during 2019 as originally planned, the console versions of the game were being pushed back to 2020.

We previewed Atomicrops back in April after one of our journalists got the opportunity to play during EGX Rezzed and we’re glad to say that it looks amazing. Imagine Stardew Valley, but instead of peace and tranquillity, it’s the apocalypse and you’re in the mood for some guns.

You can watch the Epic Store announcement trailer for the game below. 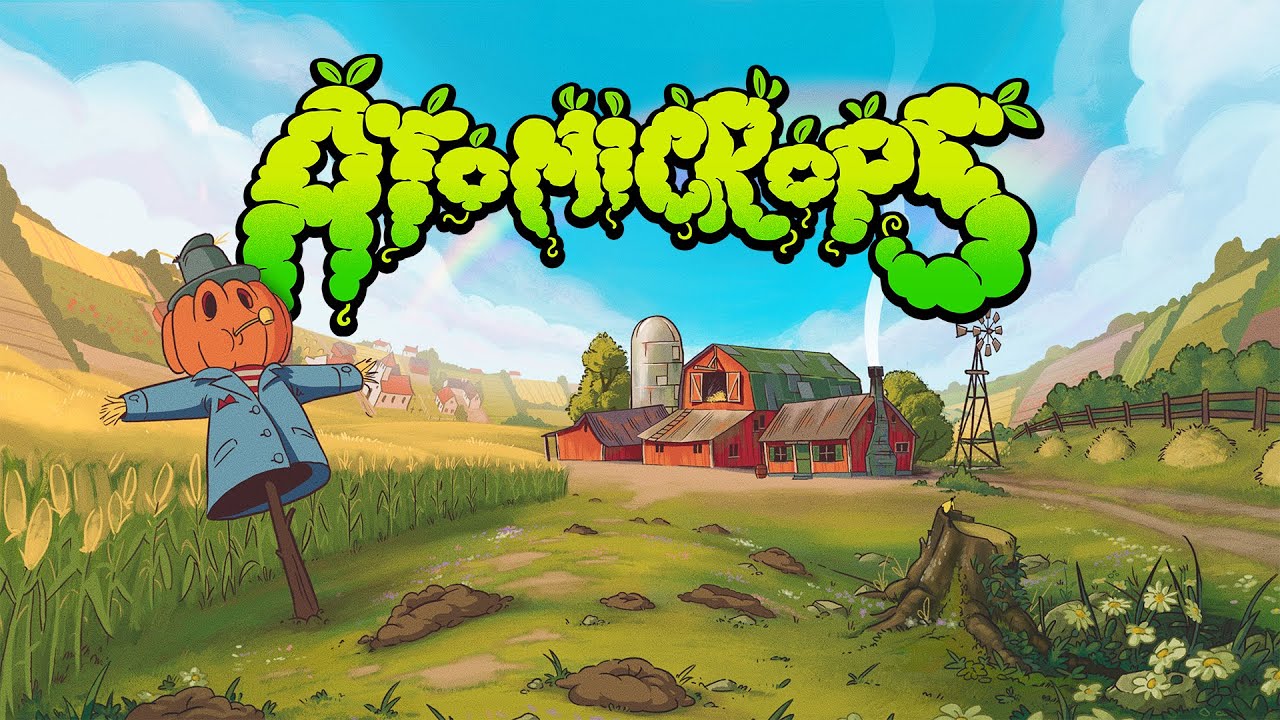 The PC version of Atomicrops is due out in 2019 while the Nintendo Switch, Xbox One, and PlayStation 4 versions will hit sometime in 2020.

In related Epic Store news, Untitled Goose Game recently announced that it was a lovely day in the village, and you are an Epic exclusive goose.