Recently, it came to light that hackers had targeted ‘about 1 million’ ASUS desktops and laptops by adding a backdoor into system updates. ASUS say that it’s now patched the situation.

In a press release, the company stated that a ‘small number’ of devices had indeed been compromised by the malicious but sophisticated attack. ASUS customer service has been reaching out to affected users and providing help in removing the security risks.

The company has also implemented a fix in the latest version (version 3.6.8) of the Live Update software. Along with the fix, ‘multiple security verification mechanisms’ have been implemented to ensure that an attack of this scale can’t happen again.

There’s also a new tool that users can run to see if their system may have been compromised. Being an ASUS user myself, I ran the tool to check it out. It’s small, straightforward, and consists mostly of ‘click next to continue’ boxes, but it works. You can download the tool here.

If you’re an ASUS user and you have any further questions or concerns, ASUS say to please contact their customer service team. You can also update to the latest version of ASUS Live Update by following the instructions here.

Despite the hackers targeting ‘about 1 million’ systems, they were only actually interested in a select few. If you happen to be one of the unlucky few, ASUS recommend running a backup of your files and restoring your operating system to factory settings, which should completely remove the malware. Make sure to also regularly change your passwords. 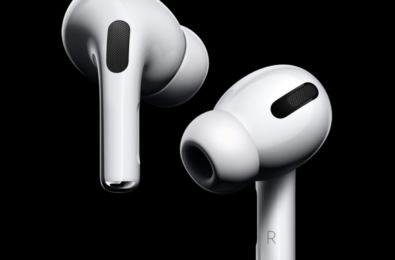