At Apple’s March event today, the company confirmed the existence of its gaming subscription service. The service is called the Apple Arcade.

The most important thing about Apple Arcade is that, unlike most gaming subscription services, it’s not cloud-based. Users will be able to pay a monthly fee to play select titles.

Apple Arcade will have its own dedicated tab inside the App Store instead of having its own independent app.

The service will have over one hundred new and exclusive games and is set to be updated on a regular basis. All the games will also be available offline, meaning that you won’t need a constant WiFi connection to keep gaming.

Engadget say that, much like Apple News+, Apple Arcade also works with family sharing. You only need to buy the service once and then you can share it with your family, no extra purchases required.

There also won’t be any ads, in-game or otherwise, and there’ll be no additional purchases required. There’ll also be a special option in Screen Time for parental controls, so you can limit what any kids (or irresponsible adults) on your plan can do.

Apple Arcade is due out in the fall. There’s no price tag on it yet, but we do know that it should be available on iPhones, iPads, Macs, and Apple TVs. 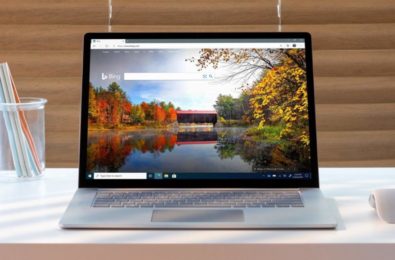