The Ally Bank app lets you:

According to the changelog the update brings support for rush delivery (for a fee) for Bill Pay payments, meaning you can ensure urgent payments go through as fast as possible.

Once again Ally Bank has released updates with the same changelog on both iOS and Android yesterday, indicating the company is developing the apps in lock step, which seems the best way to do such things. 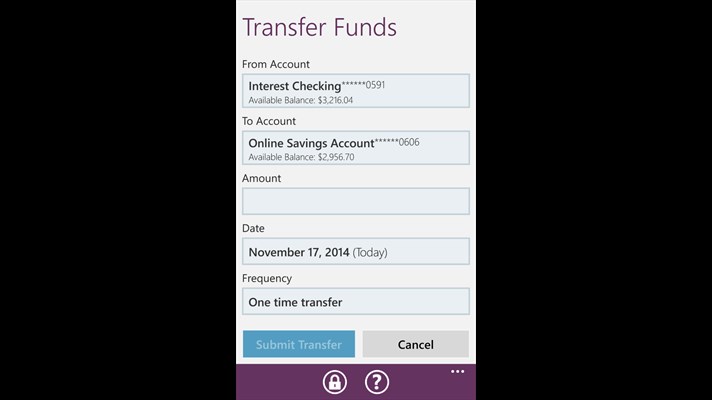 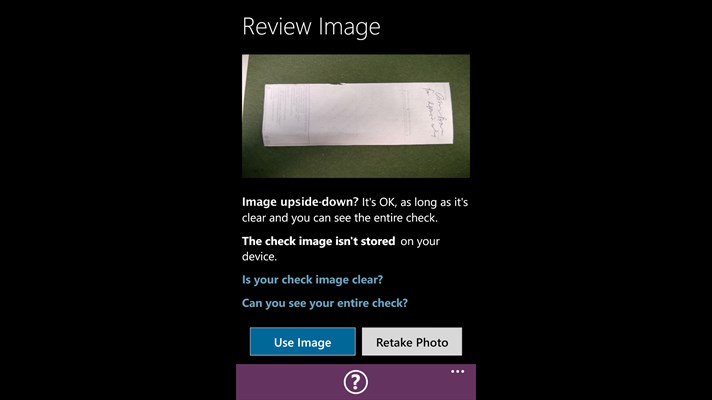 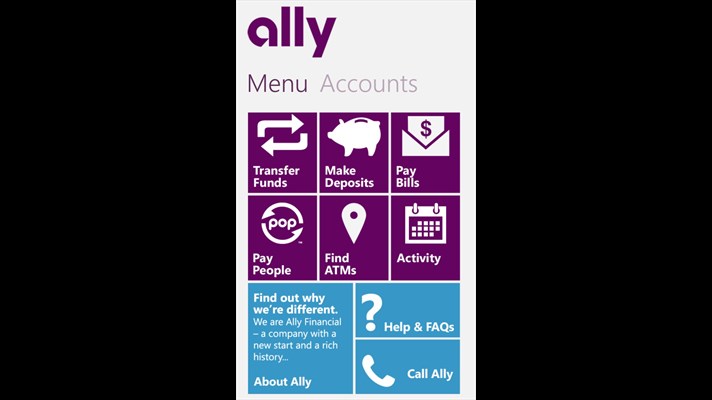 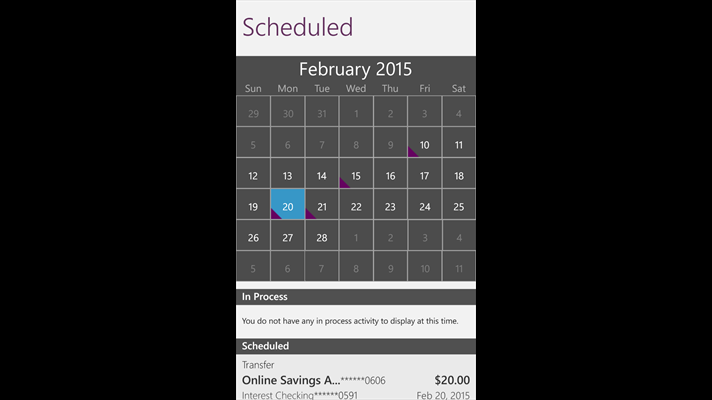 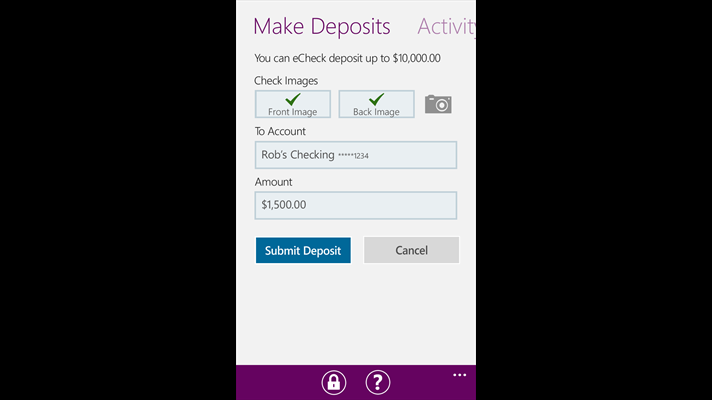 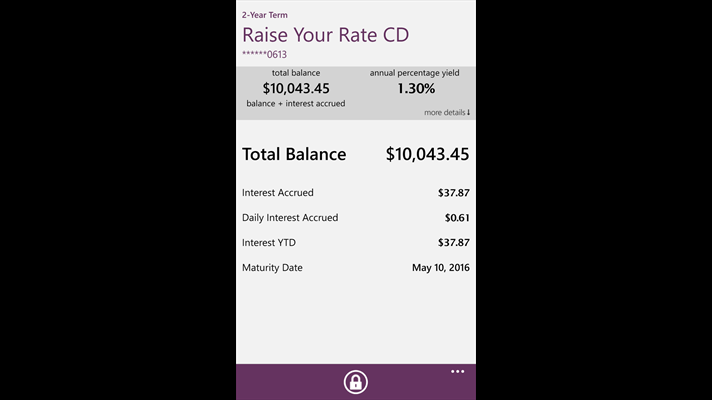 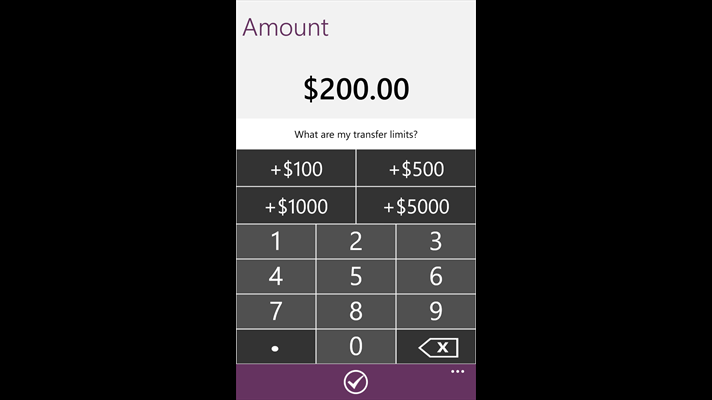 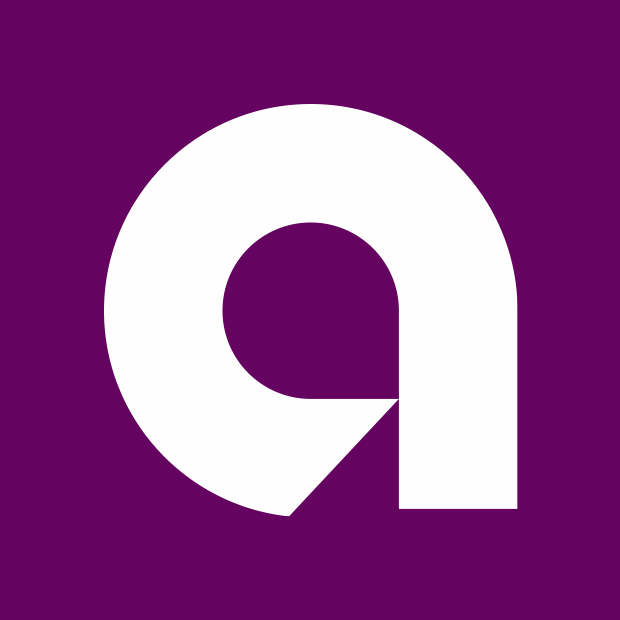 Thanks Mark for the tip.