While Groove Music is supported by Sonos, you can still not control the high end audio system from your Windows Phone or PC.

Zonos is a 3rd party app for the service which lets you control your system from your Windows device. The app has just been updated to version 2.0 which brought new features such as Cortana support and support for more languages. 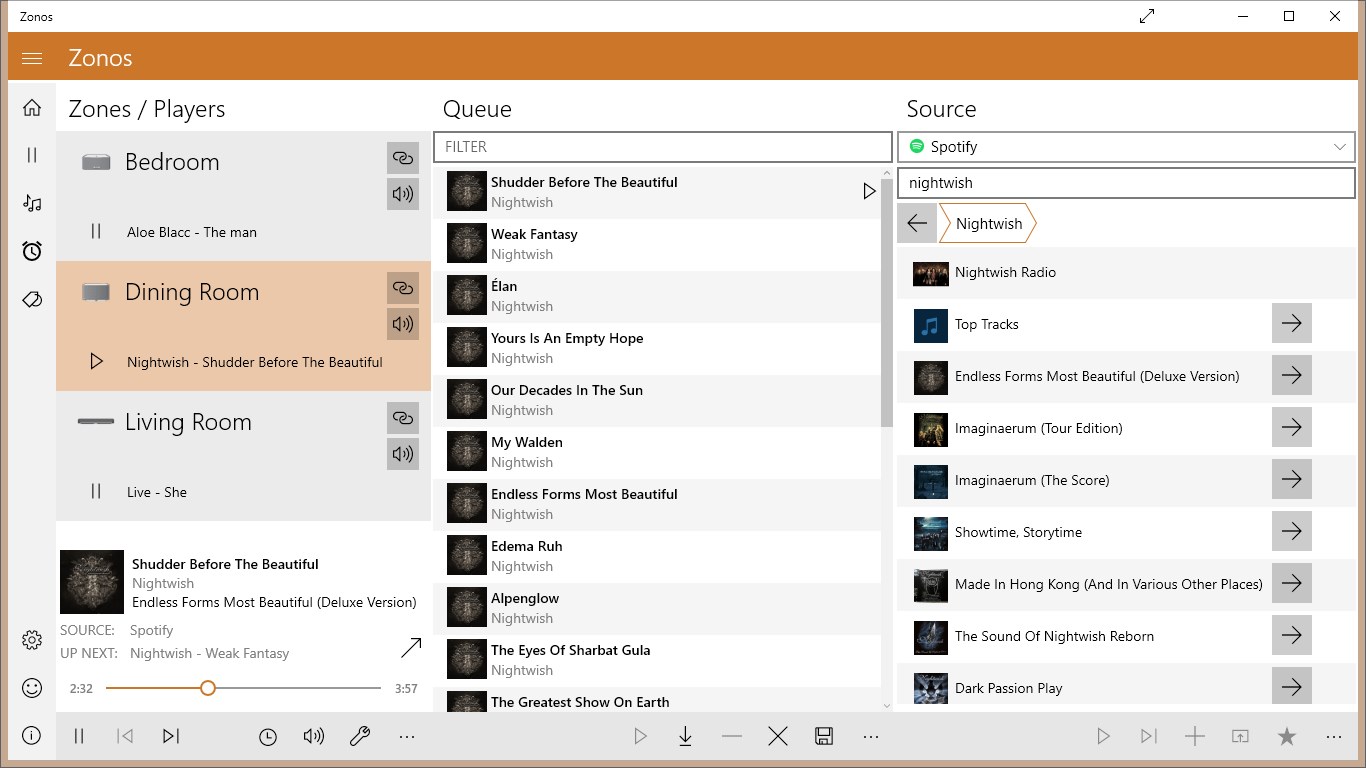 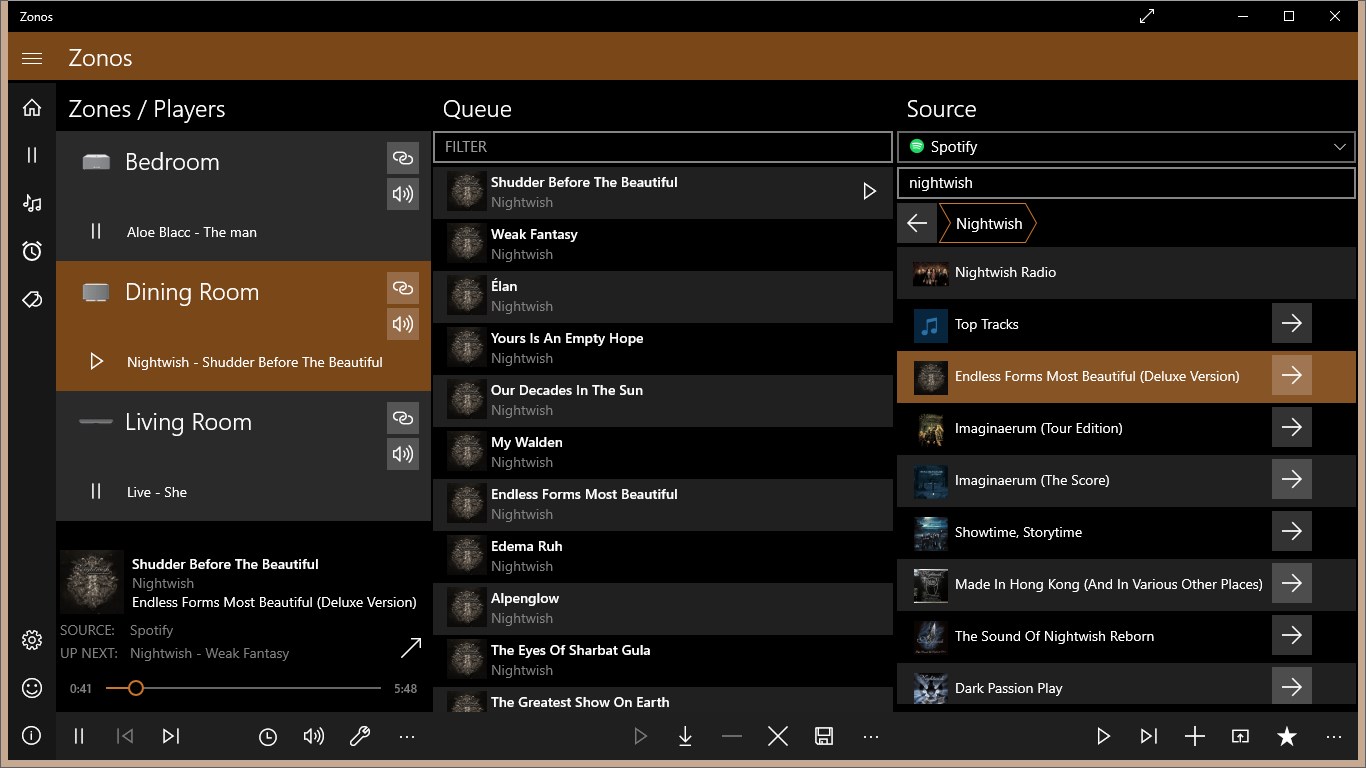 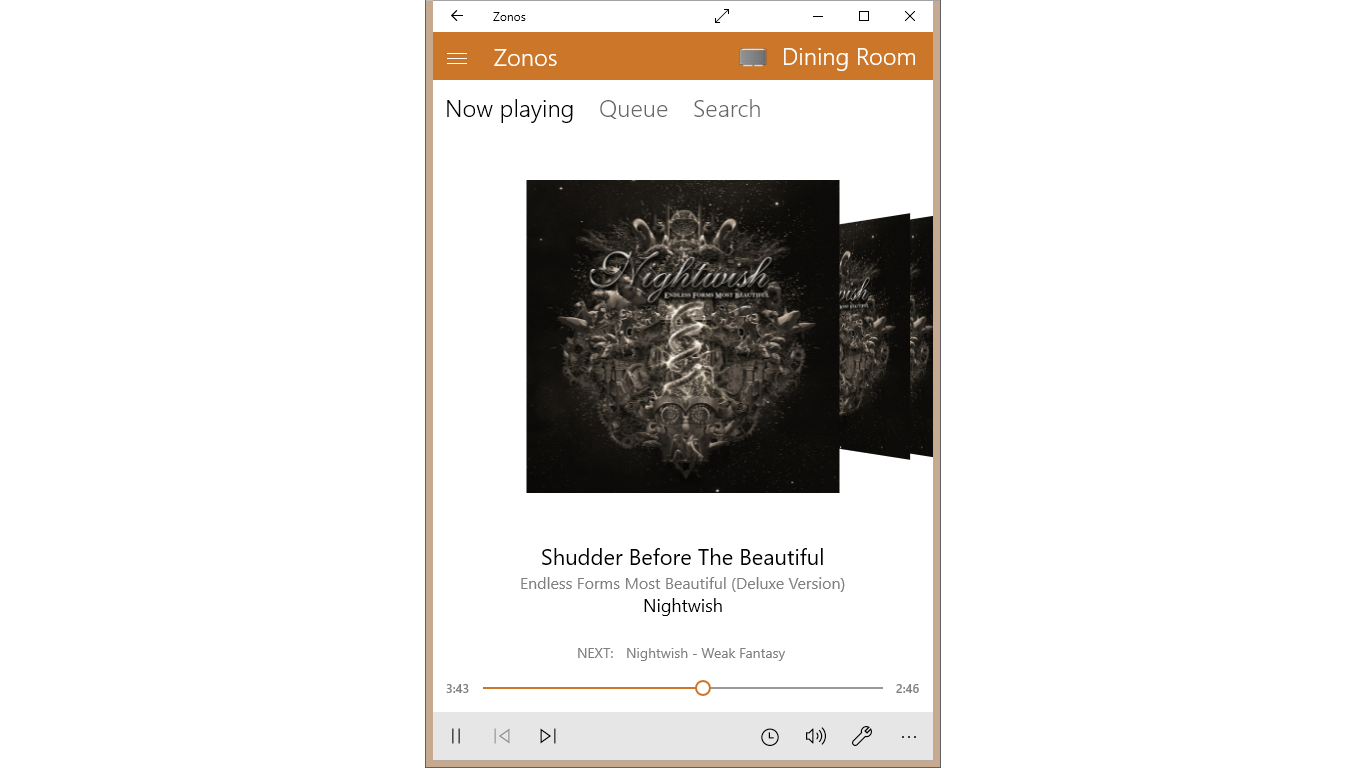 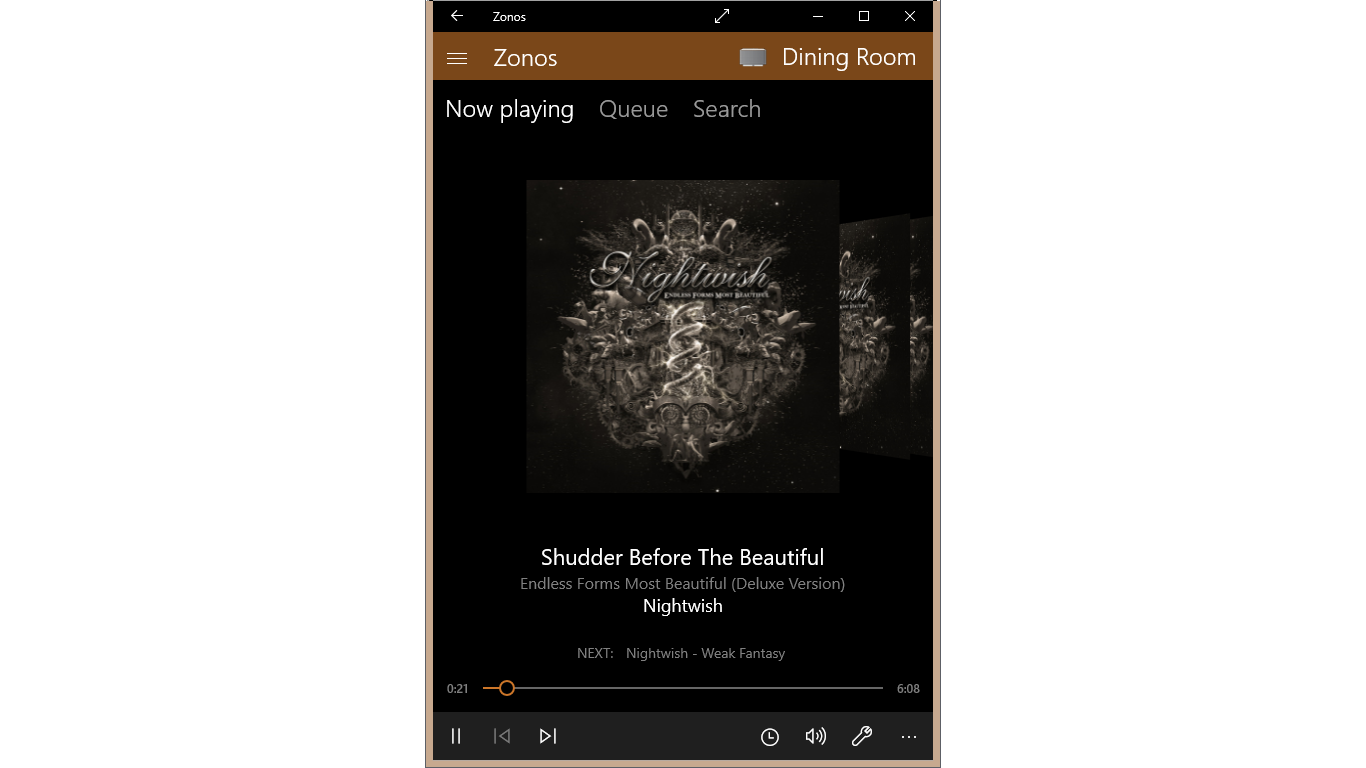 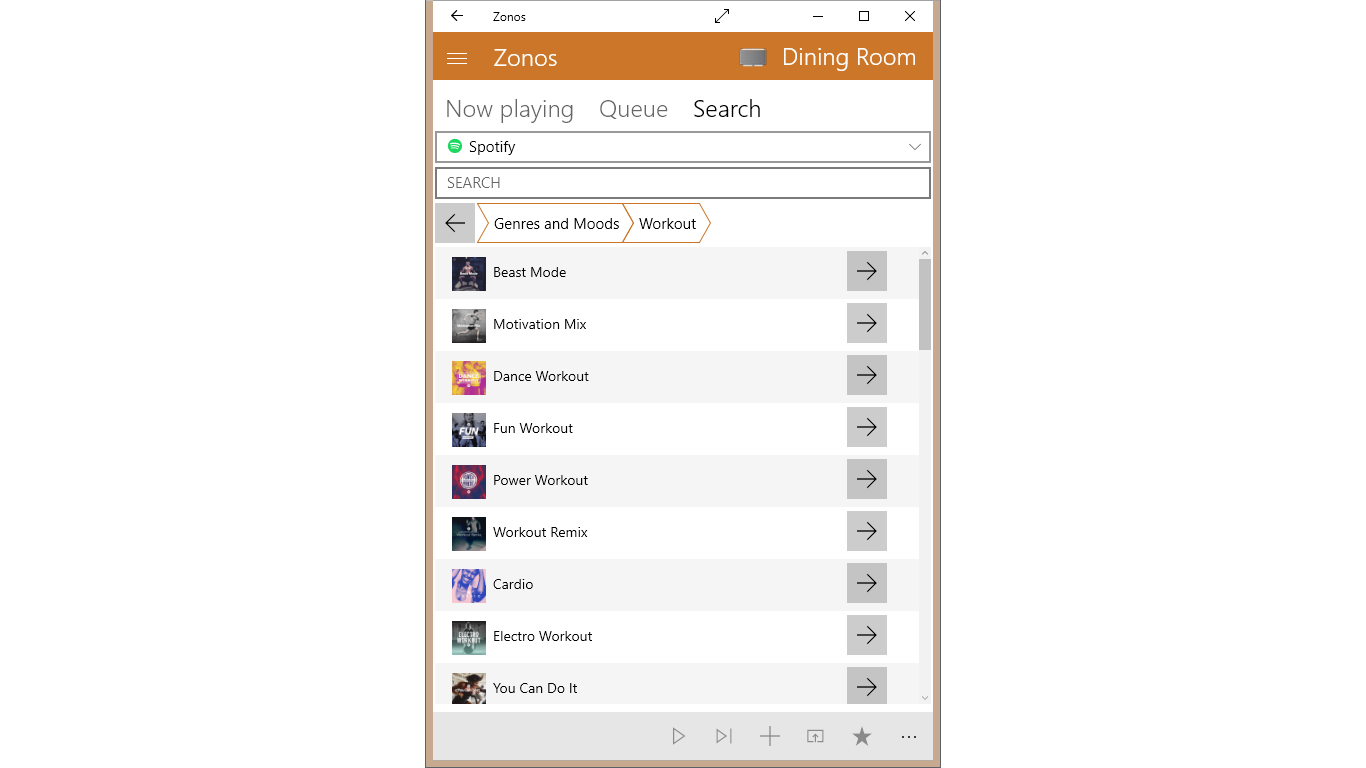 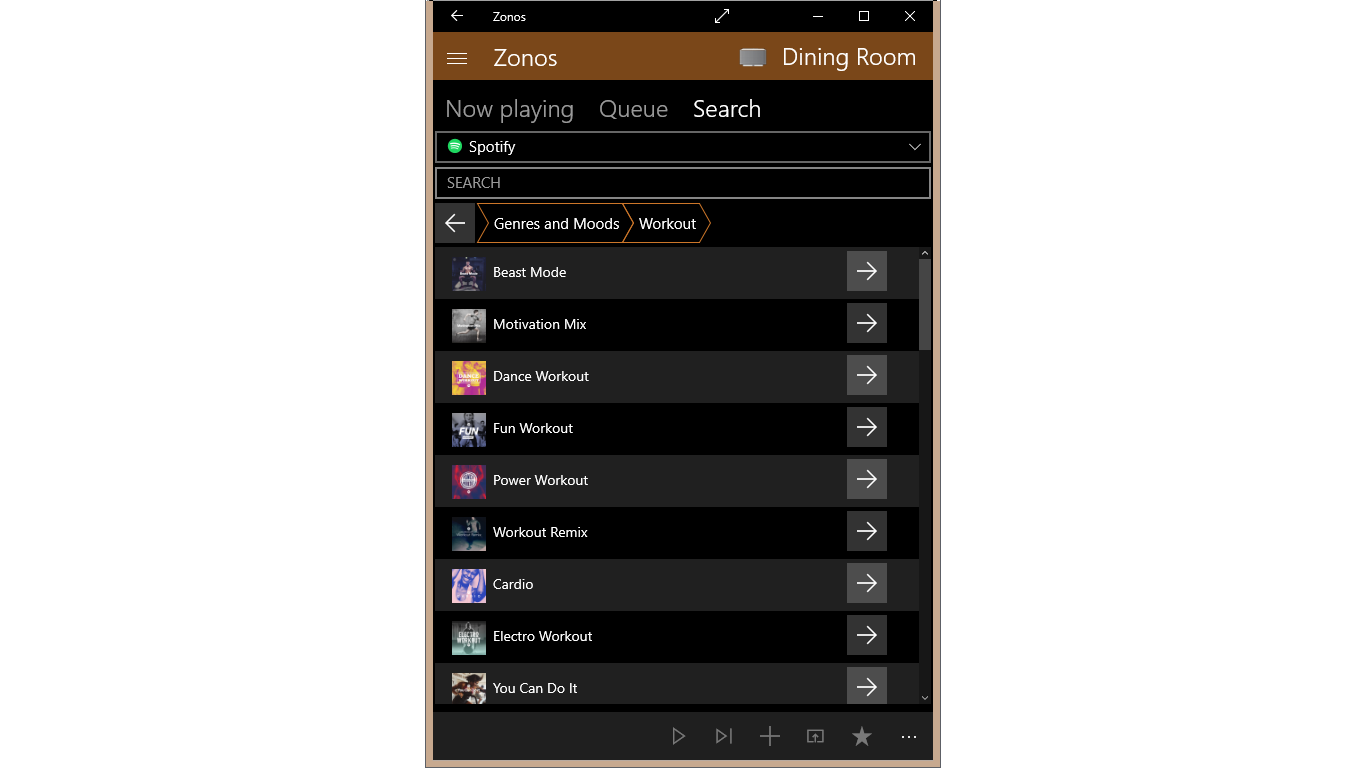 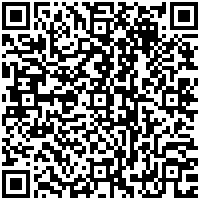 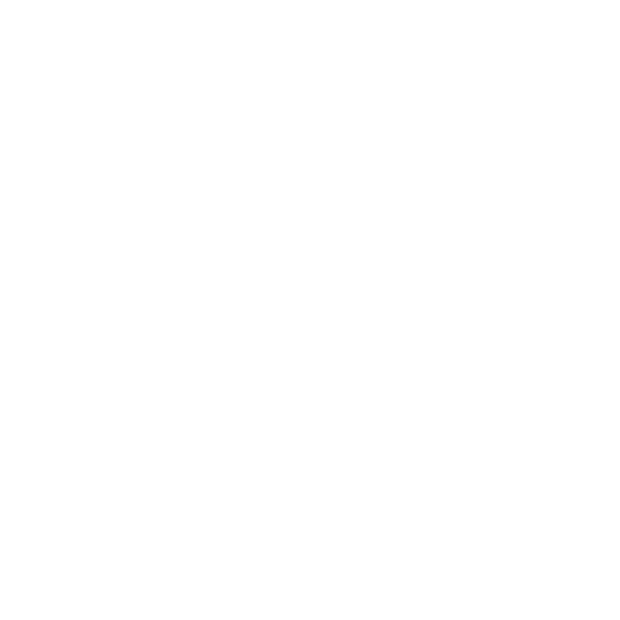