Developer CD Projekt RED has revealed just when the ‘Gwent’ Closed Beta will begin for Xbox One and PC users in an e-mail to beta participants. Players invited to the beta will be able to start playing the game on October 25, 10 AM Pacific time and 1 PM Eastern Time, which is 7 PM Central European Summer Time. ‘Gwent’ is a stand alone version of the fast-paced card game that can be played within The Witcher 3: Wild Hunt. CD Projekt anounced the development of the title in June 2016 at Microsoft’s E3 Xbox briefing. The game will be free to play with optional in-game purchases, and is expected to be released on Xbox One, PC and PlayStation 4. The game is described as “much more than the game you used to play in The Witcher 3: Wild Hunt”, which “includes in-game assets like card art, card voice-overs and even skills, and what’s even more important, it features a competitive PVP mode built from scratch.”. The game will feature cross-platform play between the Windows and Xbox One versions as well.

The description of the card game follows.

EPIC QUESTS AWAIT IN A SINGLE-PLAYER CAMPAIGN RICH IN UNTOLD STORIES FROM THE WITCHER!

Brought to you by the creators of The Witcher 3: Wild Hunt, the single player campaign of GWENT® thrusts players into an event-rich world they can roam freely. To be released in episodes, the story unfolding in the campaign will feature the choice and consequence mechanic the Witcher games are known for.

The closed beta is still open for registration for those interested. Check out the trailer for the game below. 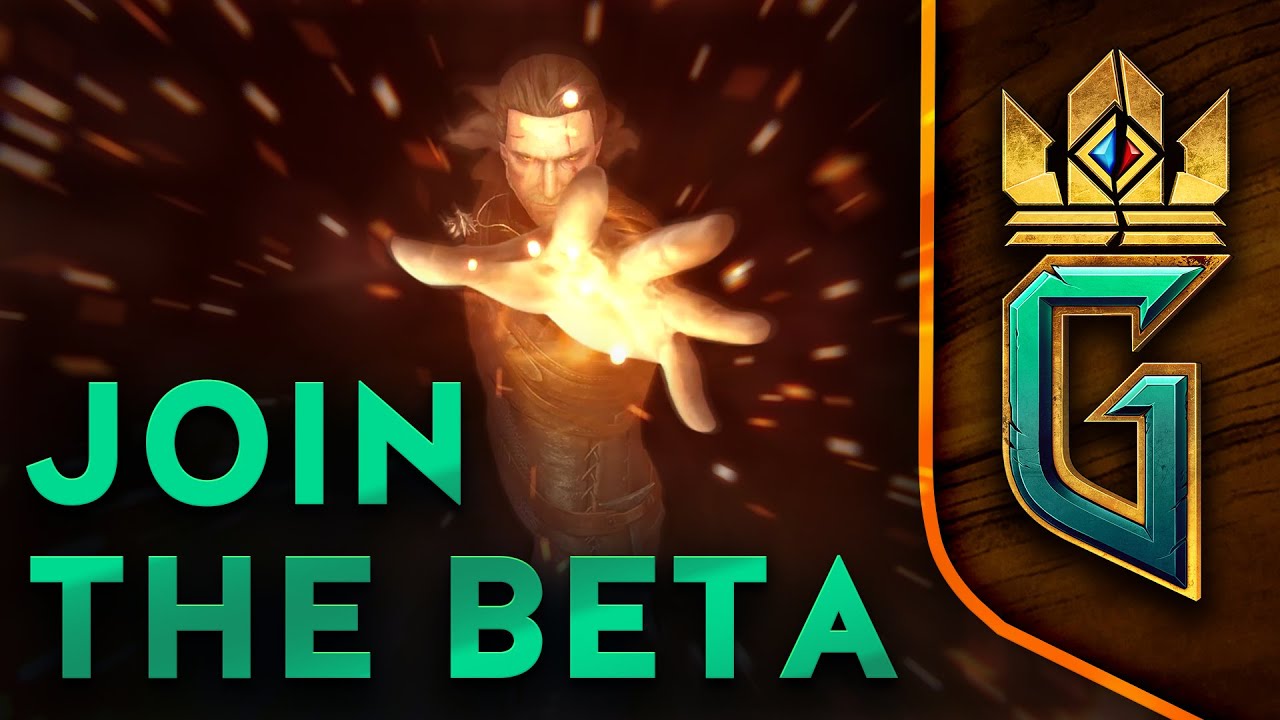