Zynga has updated their popular drag-racing game CSR Racing, which has had more than 125 million downloads on all platforms, with new cars and new modes.

New in the latest version is: 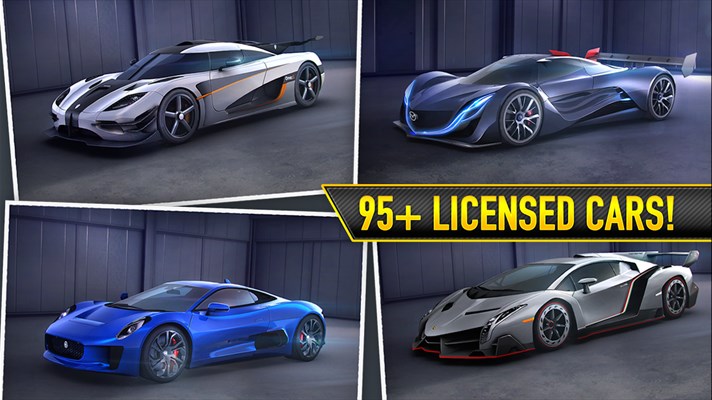 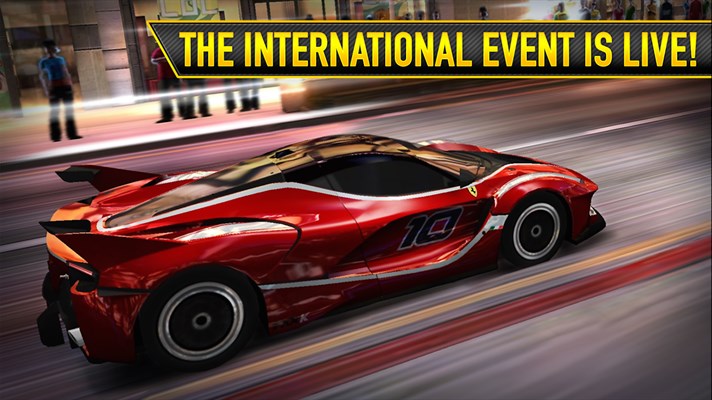 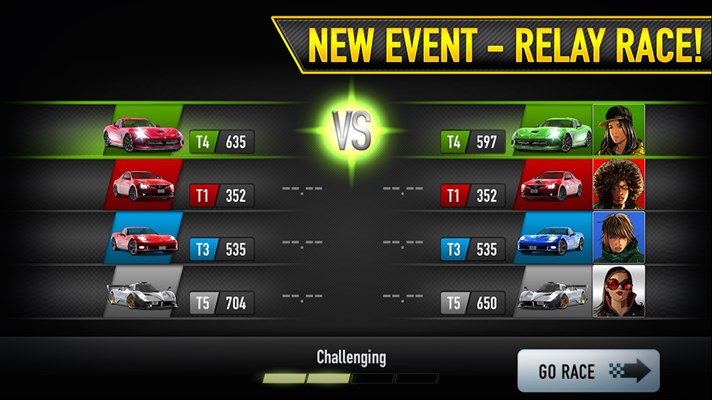 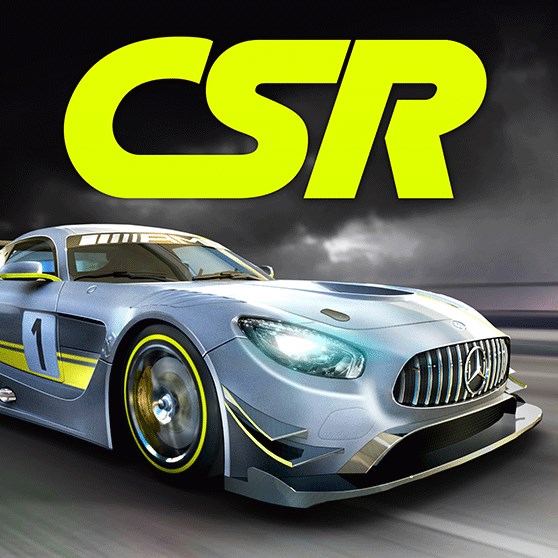