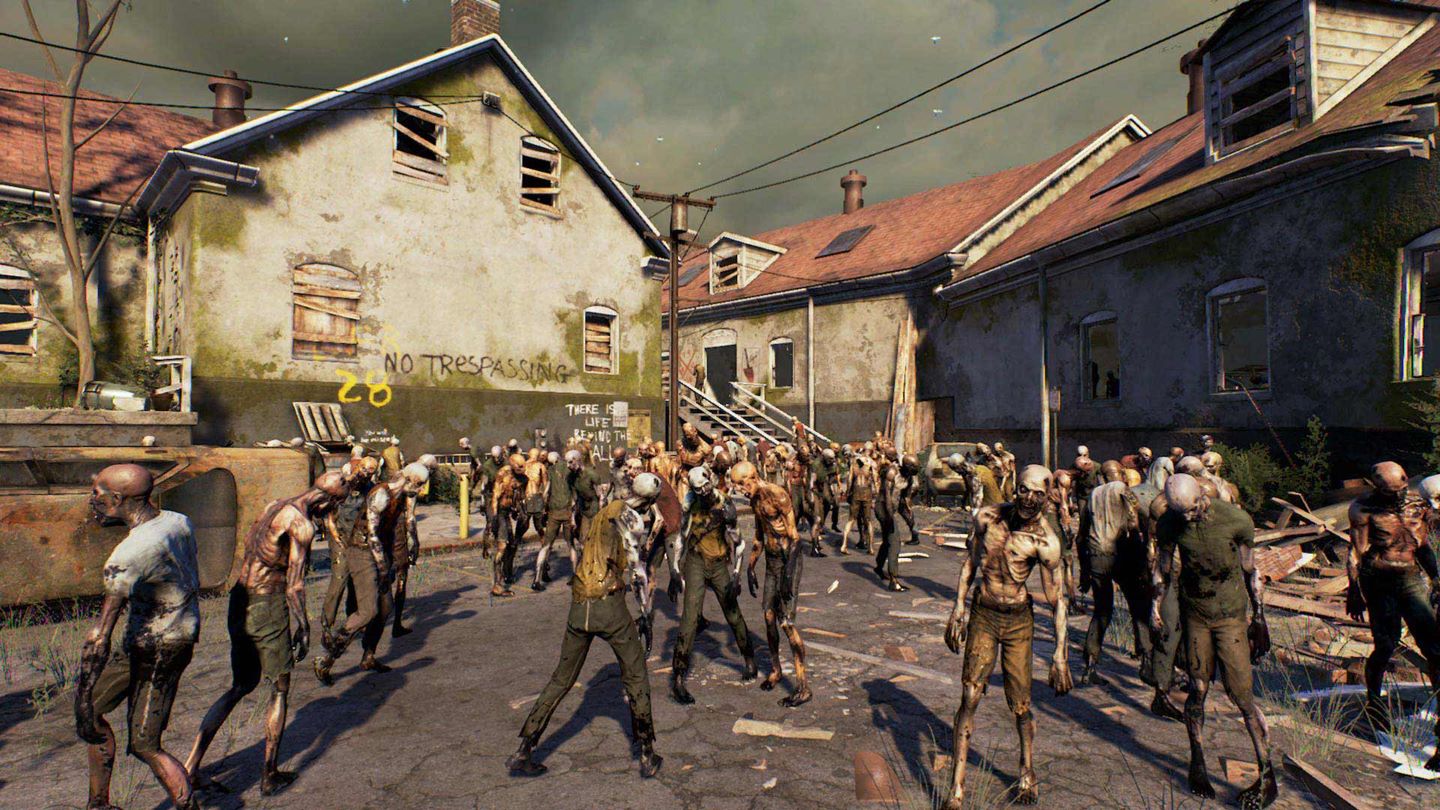 Maximum Games has launched the free multiplayer open beta of the upcoming team-based shooter Dead Alliance, running from July 27 to July 31 on Xbox One and PC. The open beta invites players to turn the undead into weapons against their enemies in 3 intense game modes: Team Deathmatch, King of the Hill and the MOBA-inspired Attrition mode–across 3 zombie-plagued maps. If you loved games like Dying Light and Left 4 Dead, then be sure to give this one a shot. Oh, just so you know, an Xbox Live Gold membership is required to play the open beta on Xbox One. 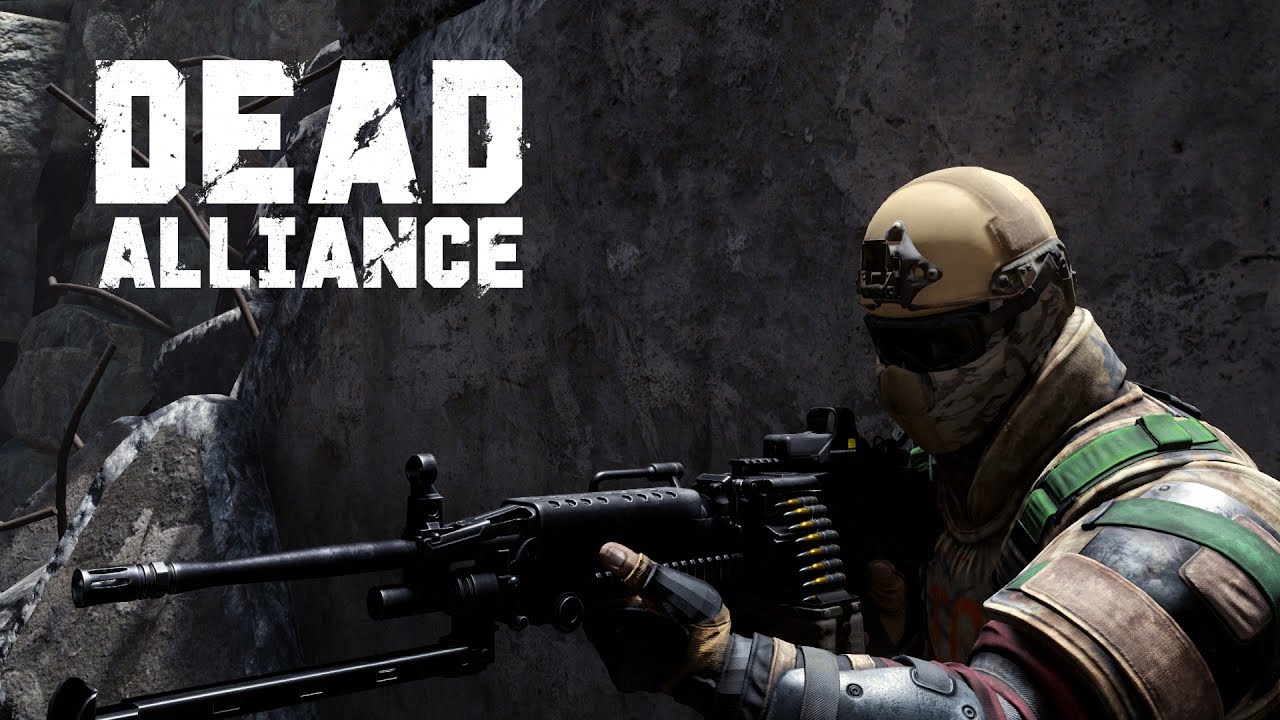 Developed by Psyop Games and IllFonic, Dead Alliance raises the stakes of competitive shooters with the advent of zMods, zombie-controlling tech that can be used to strategically strike, swarm, flank, block, distract and surprise opponents in the heat of battle. The game is set in a post-apocalyptic wasteland where teams of warring military factions fight for control of humanity’s last resources. At launch, Dead Alliance will feature a variety of single-player and 4-against-4 multiplayer modes, including Team Deathmatch, Attrition, King of the Hill, Capture and Hold, Free for All and Solo Survival. Dead Alliance is expected to officially release on Xbox One and PC on August 29 and is available to preorder now for £30 at major retailers and online.