A Zombie Army Trilogy Switch port will be launching on Nintendo’s handheld in 2020, courtesy of developer Rebellion.

The trio of WW2-era survival shooters will be making their way into portable form sometime before July 2020.

Rebellion’s latest port to Nintendo Switch will include all three games’ original story modes alongside the addition of horde mode. Just like on Xbox One, PS4 and PC, Zombie Army Trilogy will feature the same huge roster of playable characters and content for both single player and four-player co-op.

The Zombie Army Trilogy Switch port will feature some Switch-only features thanks to the systems unique hardware makeup. For example, Nintendo Switch owners will benefit from motion-controlled gyro-aiming and HD Rumble.

Co-op players will benefit a lot from Rebellion’s Switch port as the trilogy’s four-player co-op will be playable in local wireless mode. 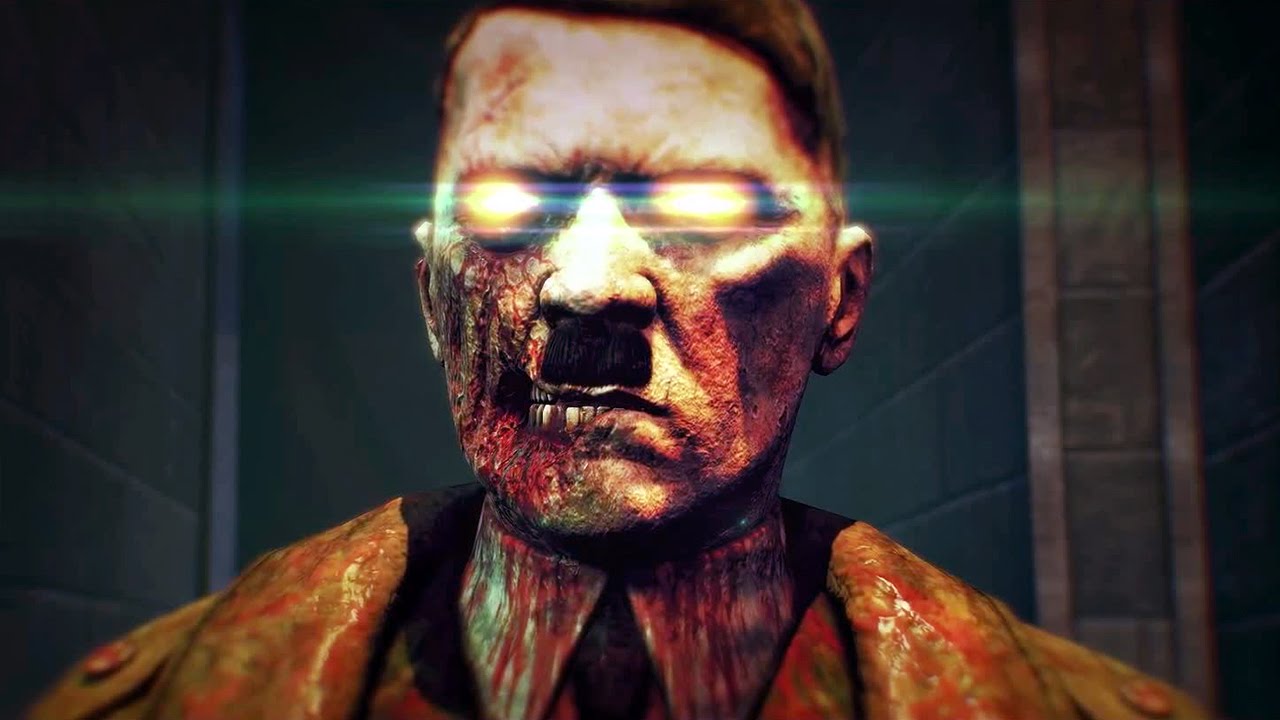 Rebellion are not new to adventurous Switch ports. Earlier this year, the developer brought out some awesome ports of Sniper Elite V2 Remastered and Sniper Elite 3: Ultimate Edition to the system.

Nazi Zombie Trilogy is soon to be succeeded by the awesome-looking Zombie Army 4.