Developed by Rebellion, the minds behind Sniper Elite, Dead War will feature a four-player co-op campaign with numerous classes. Classic Sniper Elite traps are back; you’ll need them if you’re going to take on those zombos! 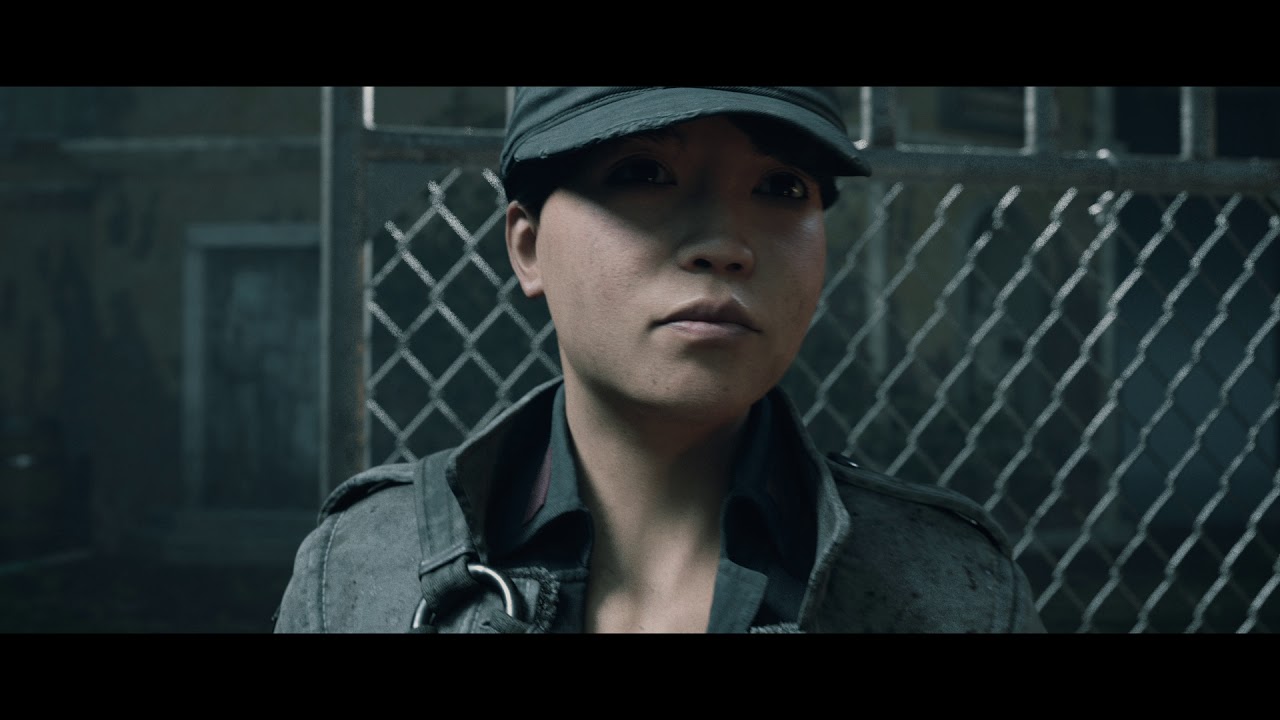 Accidentally leaked by Amazon Spain and picked up by Metacouncil, it would appear that we’re finally getting a follow up to the fab Nazi Zombie Trilogy available on Xbox One, PS4 and PC.

The product descriptions reads as so:

If you thought you were safe, you’re totally wrong. We are in 1946. Europe is in ruins, torn by the nefarious “Plan Z”. A brave band of heroes manages to throw the Führer into hell, but they know little. Hitler’s Hordes are back looking for more. Face the darkness in single-player mode or join your friends as we make your way through the undead Nazis in this spooky shooting game from the creators of Sniper Elite 4.

A Collector’s Edition was also leaked, but none of the important items have been spoiled as of yet.

Developer and publisher Rebellion has stated that they’ll be showing three games off at E3 2019: Evil Genius 2, Sniper Elite VR and a New Major Unannounced Title. It’s probably this.