Zomato restaurant finder app has just been updated with a new feature which makes it even easier to find the best eateries close to you.

The app lets you explore all the dining options in your city, browse through updated menus, pictures, and user reviews to decide where you want to eat, and use the map feature to guide you there.

New in the latest version is Nearby listings, which lets you find great places to eat and drink around your current location.

For desktop users the app now supports Keyboard Shortcuts which lets you find food even faster.

Otherwise it has the usual bug fixes and performance improvements. We’ve tweaked a few things under the hood so the app runs smoother and faster.

The updated app, which is also available on the desktop, can be found in the Windows Store here. 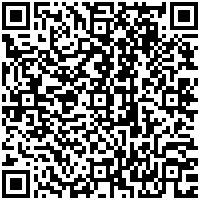 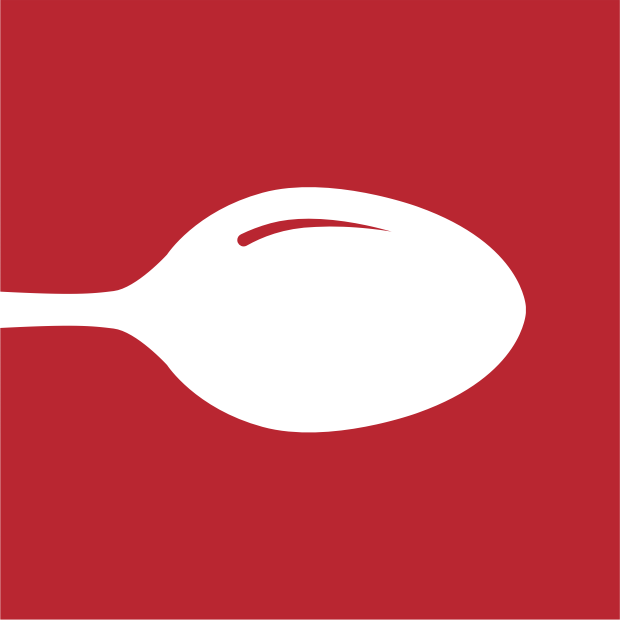