Zenkit, a German startup, wants to be the new home for Wunderlist fans. ZenKit To Do is a task management app that  has all of the same features that made Wunderlist such a beloved app. It even looks a lot like Wunderlist app.

“We deliberately built Zenkit To Do to look and feel similar to Wunderlist,” Zenkit CEO, Martin Welker explained. “Wunderlist’s departure is a huge loss for millions of users who’ve built their lives around it. Many have expressed disappointment at the current alternatives, none of which are quite the same. We want to fill that gap. We knew we had the infrastructure to handle such a quick turnaround, and had already planned it for 2020, so we thought… Why not now?”

Zenkit To Do also offers an “one-click-import” function for Wunderlist users allowing them to migrate their lists, along with due dates and starred tasks.

Zenkit To Do app offers the following: 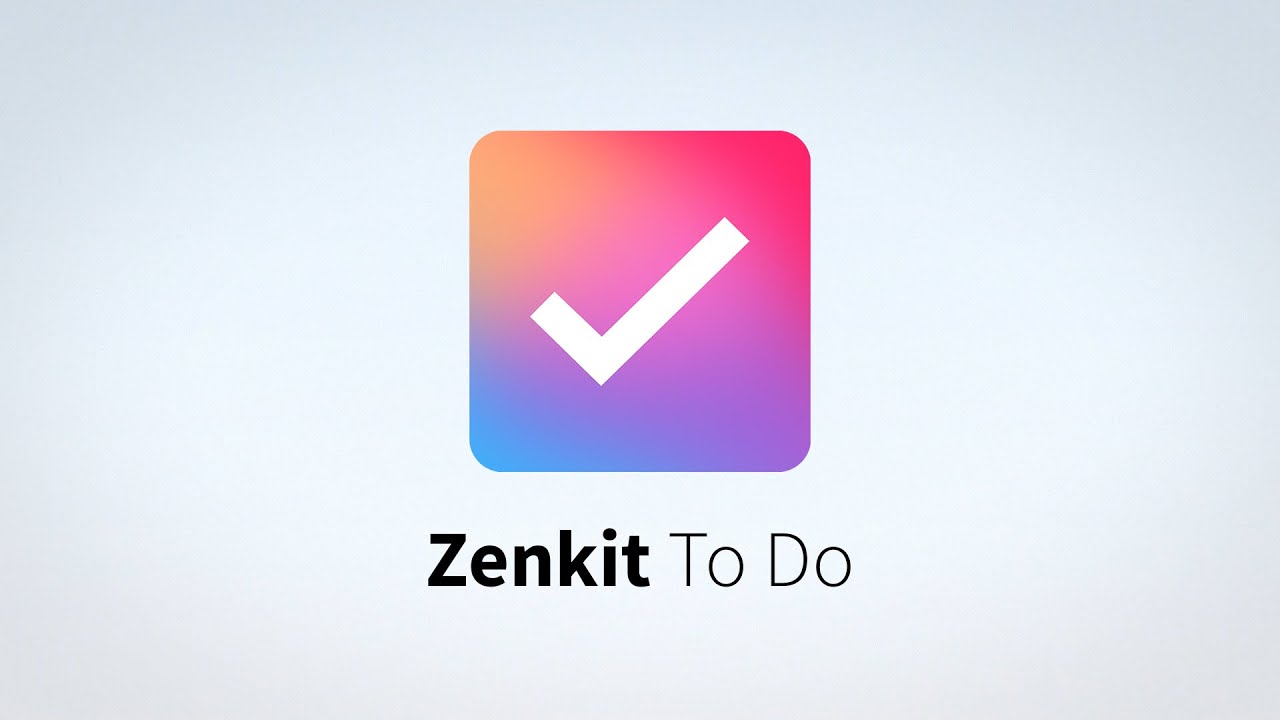 You can compare Zenkit To Do and Wunderlist features here.