With any new console launch,  there’s bound to be some console deaths.  Unfortunately for YouTube game reviewer ACG, the first bricked PlayStation 5 console belongs to him.

In a new video by the YouTube, ACG reviewer Jeremy Penter explained that the issues with his PS5 started with similar problems that other pre-release PlayStation 5 owners have experienced.  However,  Penter’s issues expanded beyond those initial problems.

Penter explained that the PlayStation 5 had issues with external storage for PS4 games when booting up from rest mode that would state that the storage is corrupted.  The reviewer stated that “this continued to happen a great deal of times” and didn’t relate to previously reported issues with routers.

Unfortunately for the reviewer,  these issues continued until the reviewer was left with the first bricked PlayStation 5 console. Watch the video below: 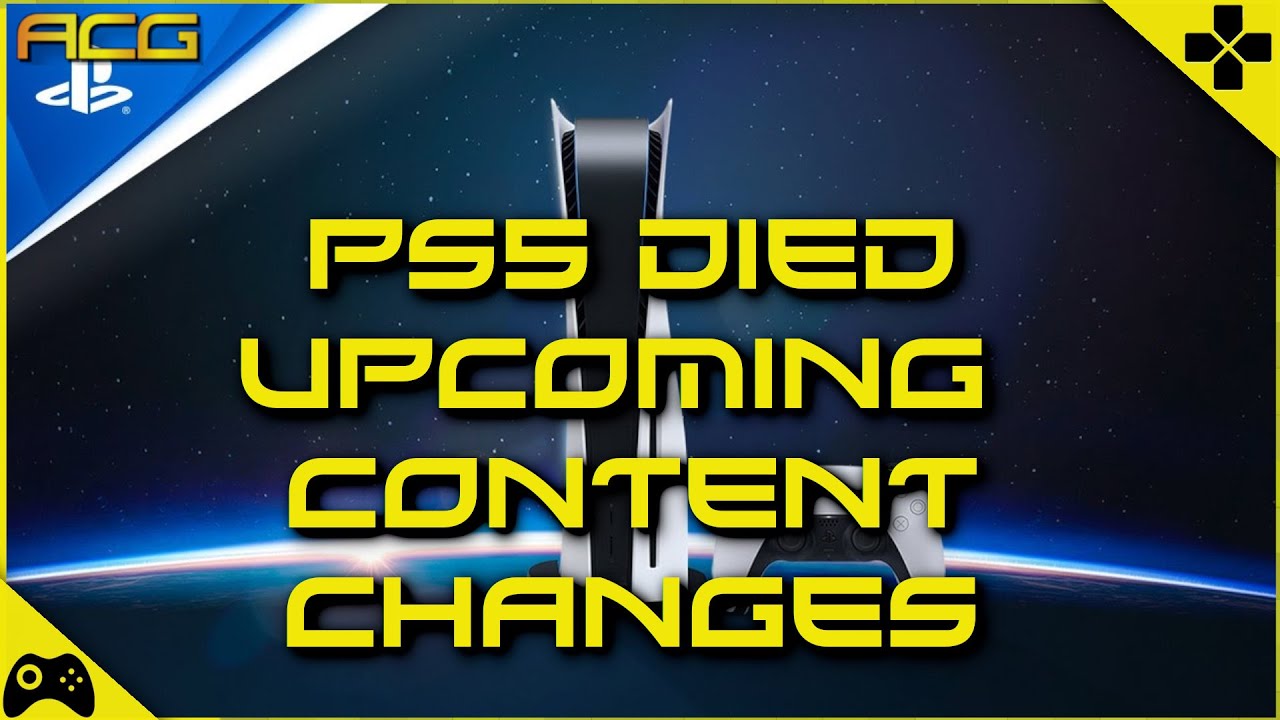 At the time of writing, this is the only bricked PlayStation 5. While no consoles have been sent to normal customers yet,  this is the first pre- release review unit reported as dead.