At Build 2018, Microsoft announced Your Phone app as a way to enable a window into your phone right from the PC for a seamless transition of content like messages, photos and notifications across devices.

The app has so far been available to Windows 10 Insiders on RS5 and 19H1.

Now an update for the app has arrived, taking it to version 1.0.12161 , with the following changelog:

The updated app is still only for Insiders, who are likely all on RS5 or 19H1, and those users can find the app in the Store here. Presumably, the change, however, suggests the app will soon also roll out to regular Windows 10 users on older versions of the OS. 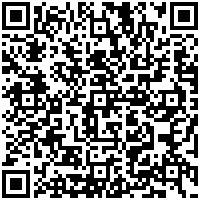