In the game, chameleon Yooka and bat Laylee must rescue Queen Phoebee’s Royal Beettalion Guard from each level, restoring order to the Royal Stingdom, and face down Capital B’s most dastardly challenge yet – the Impossible Lair.

You can watch the reveal trailer for the game below. 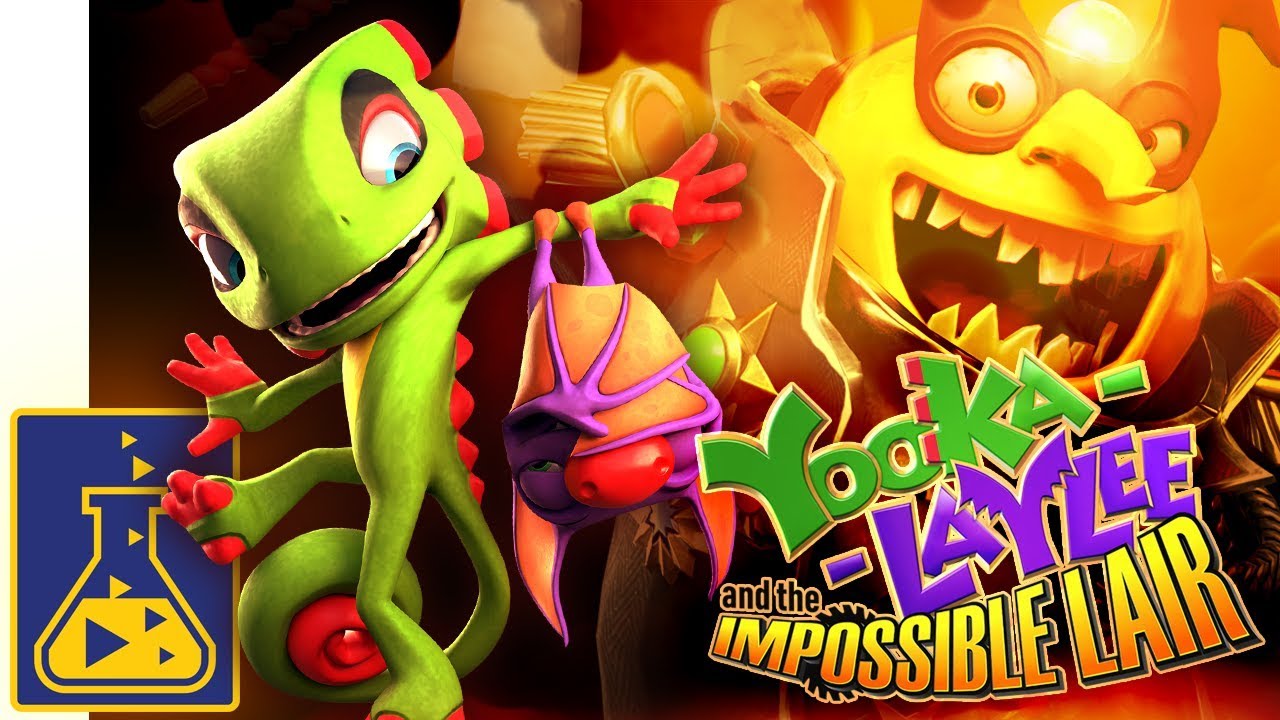 Yooka-Laylee and the Impossible Lair sheds the skin of its 3D predecessor in favour of a 2D feel. Playtonic describe it as a ‘2D platforming adventure hybrid’, switching between 2.5D side scrolling platform levels and 3D overworld puzzles.

Yooka-Laylee and the Impossible Lair is due out on PlayStation 4, Windows PC (via Steam), Xbox One, and Nintendo Switch later this year.

There’ll be more news on The Impossible Lair at E3, according to publisher Team17. We’ll be reporting on it, so stay tuned!

The original Yooka-Laylee game, released back in 2017, is a spiritual successor to Banjo-Kazooie. The game was worked on by former Rare employees, who also worked on Banjo-Kazooie. You can read the official MSPoweruser review for it here.

The name ‘Yooka-Laylee’ is a pun within a pun, being both a play on the word ‘ukulele’, similar to how ‘Banjo-Kazooie’ is ‘banjo’ and ‘kazoo’, while ‘Yoku’ is Hawaiian for ‘eating bugs’ and Laylee means ‘to fly’.