The seventh mainline Yakuza game, Yakuza: Like A Dragon, will be a launch game for Xbox Series X.

While not many details were given for the game’s Western release, the SEGA created game will launch on PC, Xbox One and Xbox Series X sometime in the new console’s launch period. 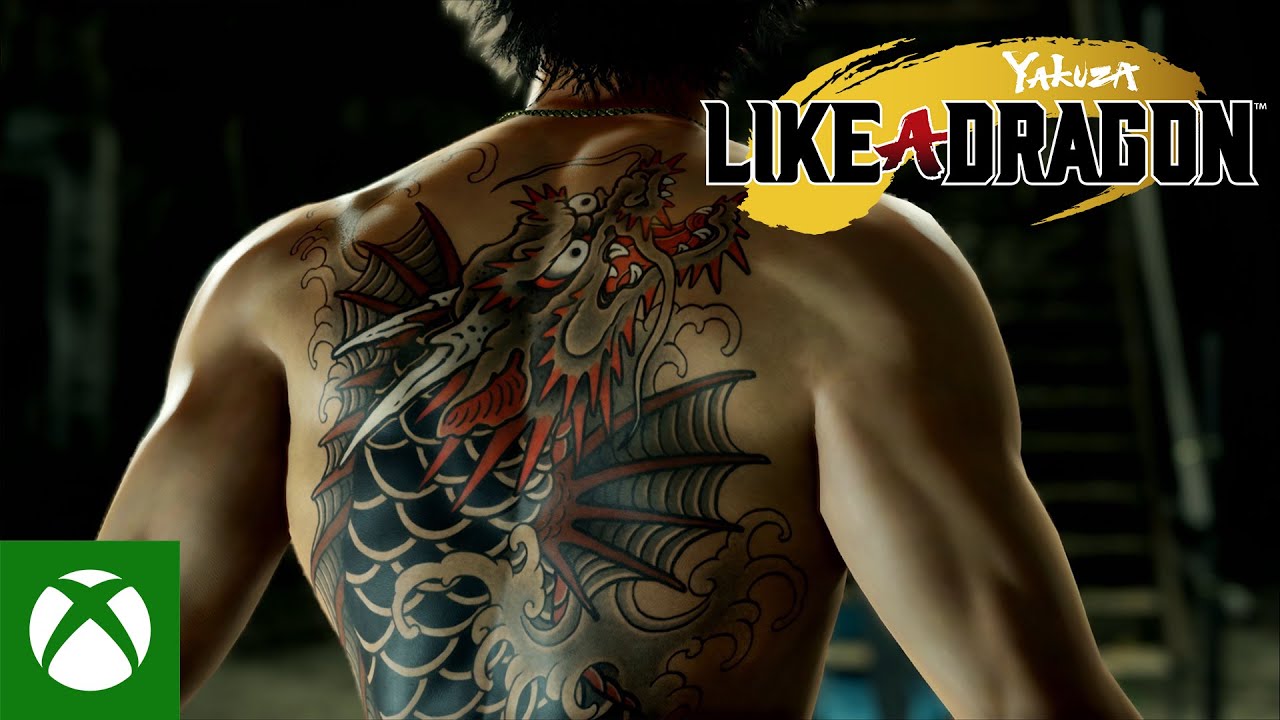 Original Story: While previous Yakuza titles have steadily been making their way to PC, an unannounced Yakuza: Like a Dragon PC version has been prematurely leaked via a SteamDB listing.

While the RPG sequel to Yakuza 6: The Song of Life was originally released in Japan back in January for PlayStation 4, there hasn’t been any news on a Yakuza: Like a Dragon PC release or even a Western release of the console version. 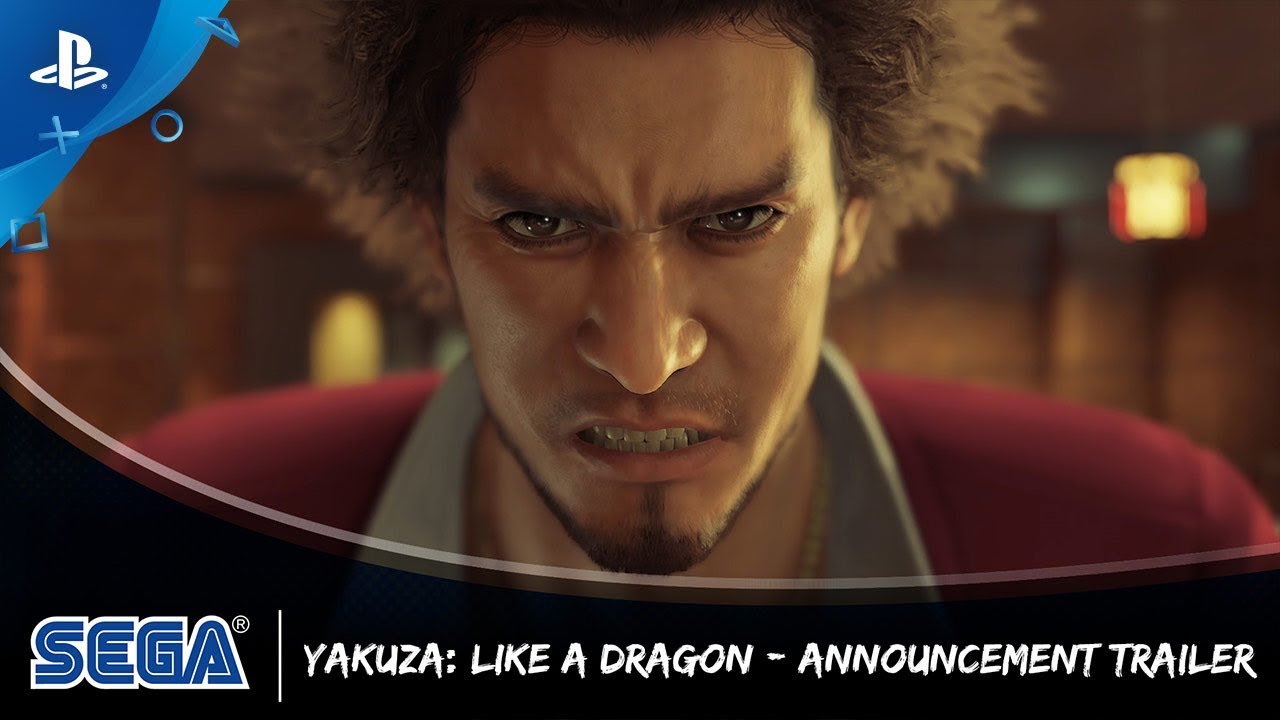 Nevertheless, a Steam database listing for the Yakuza: Like a Dragon PC version has been spotted by Twitter user Wario64. While listed as “Unknown App 1234140”, the title has the keyart for the upcoming Yakuza game. Either it’s an official release or someone is being very naughty.

As it stands, only three of the eight mainline Yakuza games are on PC – Yakuza 0, Kiwami and Yakuza Kiwami 2. While it would be weird to release the newest mainline game before finishing the ports of Yakuza 3-6, a day-and-date release of Yakuza 7’s Western release would be a very exciting time for SEGA fans.

With Yakuza games also making their way to Xbox One consoles, we hope that we’ll see the newest game also make its way to Xbox.