“As I depart from SEGA, I’m also leaving my position as the head of Ryu Ga Gotoku Studio,” Nagoshi said in his farewell announcement. “Thank you to the fans who have supported us and the Yakuza series for many years. You have my sincerest and deepest gratitude.”

“As of today, a new Ryu Ga Gotoku Studio is born where the series will live on,” Nagoshi continued, assuring fans that Ryu Ga Gotoku Studio and the Yakuza franchise, which has been synonymous with his name according to company director Masayoshi Yokoyama, will continue.

“Though I don’t know for sure what they will create, I believe the new generation will further enhance the foundation we built over the years and deliver great games to the world. To achieve that, they too need to continue to learn, challenge themselves, and grow. I ask that you continue your support of the studio’s endeavors.”

Alongside Nagoshi, Yakuza director and producer Daisuke Sato also announced that he is leaving SEGA. “I am very grateful for being involved in the series that has lasted for 15 years, and I would like to extend my gratitude to all the fans who have supported us, the staff who have worked together to grow the Yakuza series,” Sato said in the farewell post. 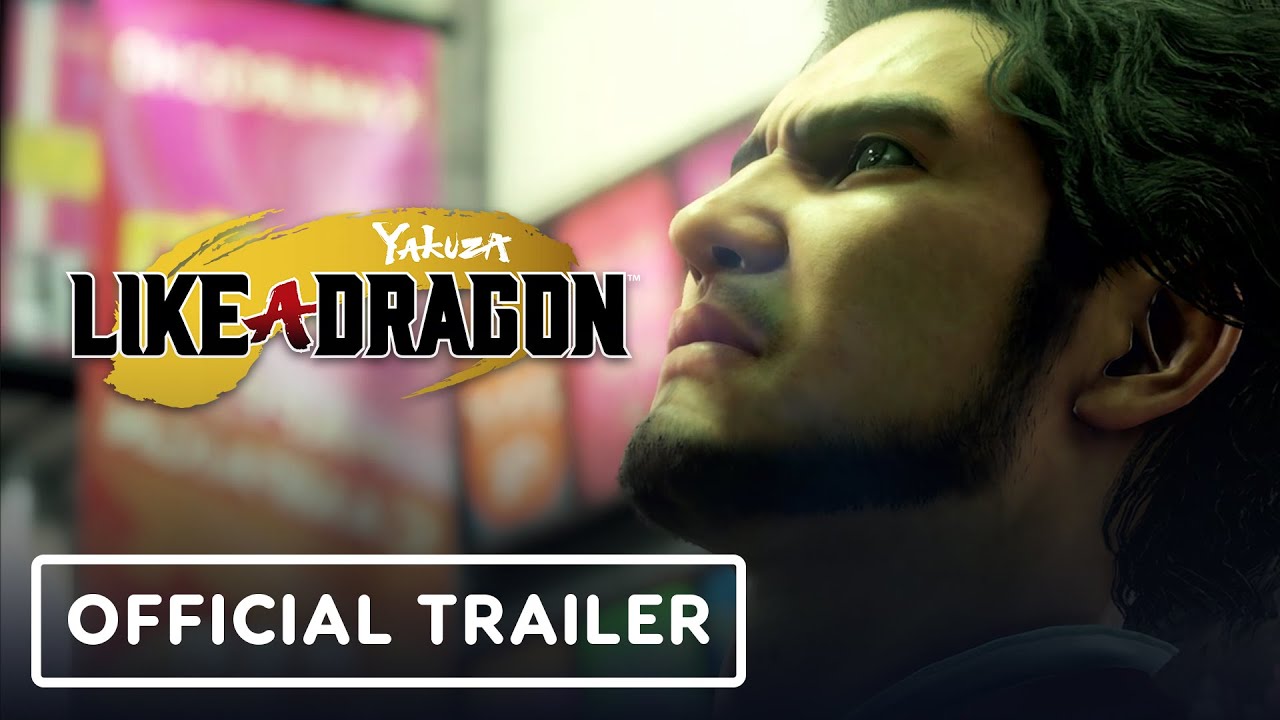 “This game is currently being developed by producer Sakamoto and directors Horii, Ito and Mitake,” Masayoshi Yokoyama, director of Ryu Ga Gotoku Studio, revealed. “I myself along with Takeuchi and Furuta are working on the story.”

“Whether it’s six months or one year from now, I hope to show you a new Ryu Ga Gotoku title by a new Ryu Ga Gotoku Studio that is different but still the same, and something that will spark a feeling of “this is what we are waiting for” within you.”