As the smartphone market wanes OEMs are rushing to release high-end differentiated units.  Xiaomi appears to be planning to release a very interesting handset this year which appears set to compete with the Samsung Galaxy Z Flip and the new Motorola Razr. 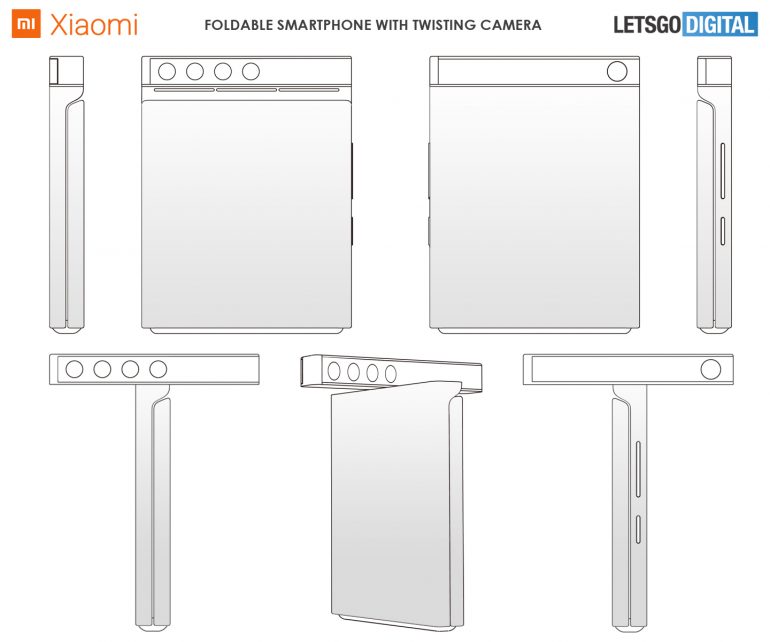 In December 2019 the company applied for a design patent for the above device, which is a clamshell handset with a folding screen which features a very unique camera system.

The camera is positioned above the screen on a rotating mount, so it can be used for both taking normal pictures and selfies. 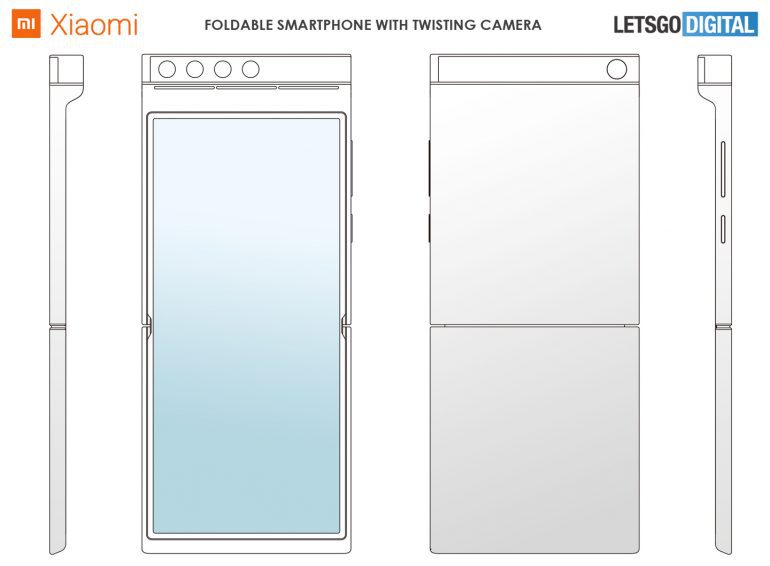 Besides the somewhat bulbous head, the handset is otherwise sleek and thin and appears to fold completely flat. The patent does not clarify whether the handset has an external screen or not.

LetsGoDigital, who uncovered the patent, notes that the same rotating camera has also shown up on other Xiaomi design patents recently, suggesting the company is seriously considering releasing such a device.

The full patent, with 48 images, can be seen here.