The MI MIX Alpha is the world’s first smartphone to feature a surround-display design.  The two-sided display features a 2.15mm thick stripe on the back of the smartphone to house the cameras.  This design has allowed Xiaomi to achieve a 180% screen to body ratio.

Xiaomi just officially announced that they will be releasing India’s debut 5G smartphone, the MI Mix Alpha, the following day.

Mi Homes recently tweeted that the device will be sold in the Embassy Tech Village and Indiranagar stores in Bangalore:

Mi fans, the future is coming to Mi Homes.

The #MiMIXAlpha, India's first #5GSmartphone is coming to select Mi Homes across the country starting tomorrow at Mi Homes in Embassy Tech Village and Indiranagar – Bangalore.

Go, check it out.
Coming soon to other Mi Homes. pic.twitter.com/u26afPSLnl

Here are the other stores which you can find the Mi MIX Alpha:

The smartphone houses a Snapdragon 855 Plus coupled with 12GB of RAM and 512GB of storage. Powering the smartphone will be a 4,050 mAh nano silicone cathode power cell with support for 40W wired fast-charging.

The triple camera setup includes a huge 108MP Samsung ISOCELL Bright HMX camera sensor- a 1/1.33-inch sensor with a pixel size of 1.6 microns. The setup also includes 20MP ultrawide camera with a 117-degree FoV and a 12MP depth sensor. These camera sensors will be protected by sapphire glass protection. 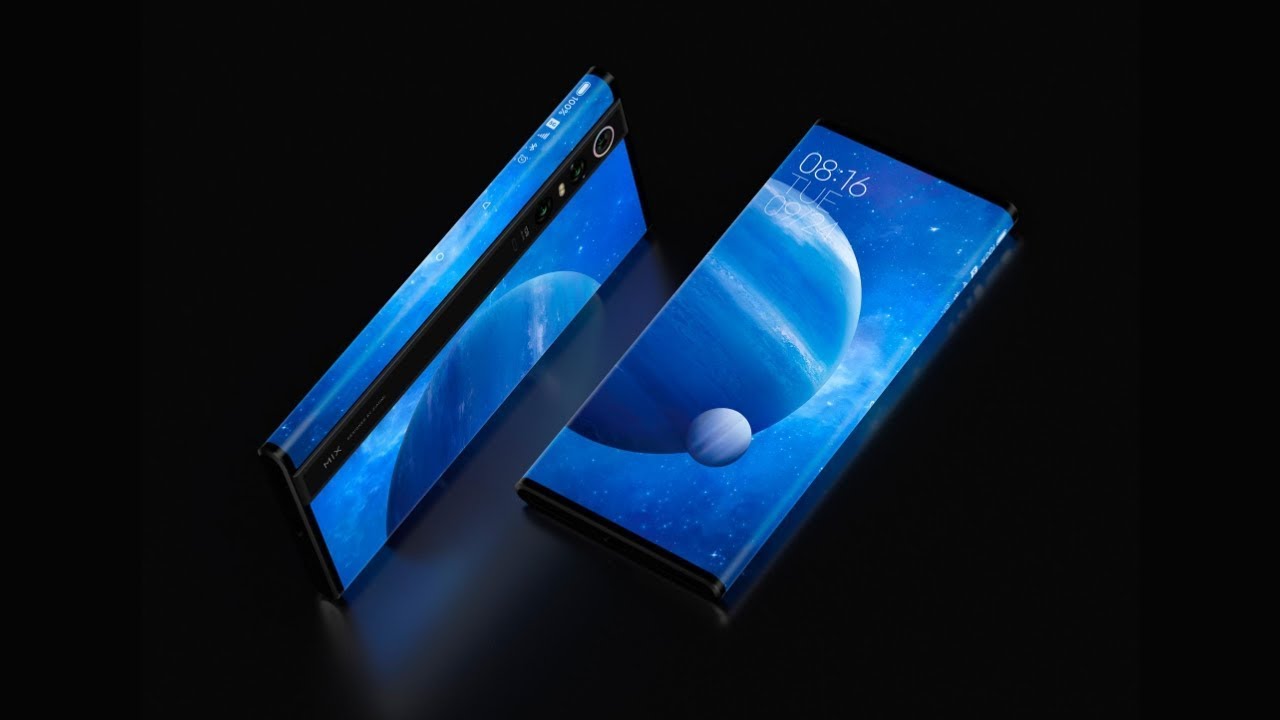