Project xCloud or more formally Cloud Gaming with Xbox Game Pass Ultimate came to 22 countries on the 15th September, but there are still regions without access to the excellent service.

Microsoft is, however, eager to make sure everyone can enjoy the service and has now opened up 4 new regions for testing.

The invite-only preview will become available on the 18th November in Japan, Australia, Brazil and Mexico.

To stand a chance of taking part in the trial you have to pre-register here.

The feature is currently only available for Android phones, but should get to PCs eventually.

If you get into the trial you will have free access to games such as Minecraft Dungeons, Halo: The Master Chief Collection and Forza Horizon 4, as well as Black Desert, PlayerUnknown’s Battlegrounds and Yakuza 0.

Currently, Game Pass Ultimate is tied to an Xbox gamers Xbox Live account which stores all save files for their Xbox One games in the cloud for free to instantly play on their new streaming service.

New members to the service can currently join Xbox Game Pass Ultimate today for just $1 for the first month. After that, Microsoft will then ask $14.99 per month for access to Xbox Game Pass, Xbox Game Pass PC, Xbox Live Gold and the new Xbox Cloud Gaming service. 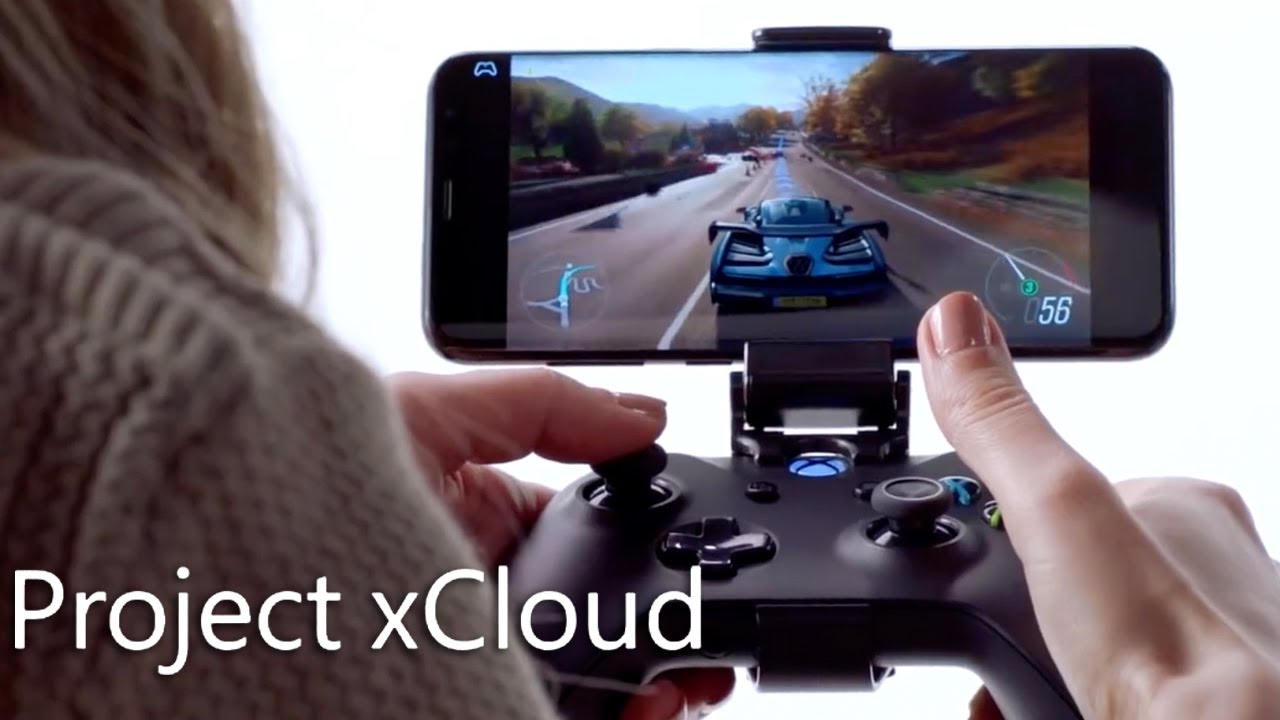 The service will also include all EA Play games that are coming to Microsoft’s Xbox’s Game Pass subscription.