With another month on the horizon, Xbox has revealed the Games with Gold lineup that’ll be available throughout July 2021 for Xbox Live Gold and Xbox Game Pass Ultimate members to enjoy.

With four games valued at  $79.96 once again, it looks like usual proceedings for Games with Gold, however, unluckily for achievement hunters, this month’s Games with Gold offering only has 3000 Gamerscore for you to hunt for.

Also available from the start of July is the platforming adventure Planet Alpha where you’re chased throughout a vibrant and diverse alien world. While you’re being chased night and day by relentless enemies, Planet Alpha has some spectacular set pieces for you to platform your way through, which should keep things plenty interesting alongside the smattering of puzzle elements. 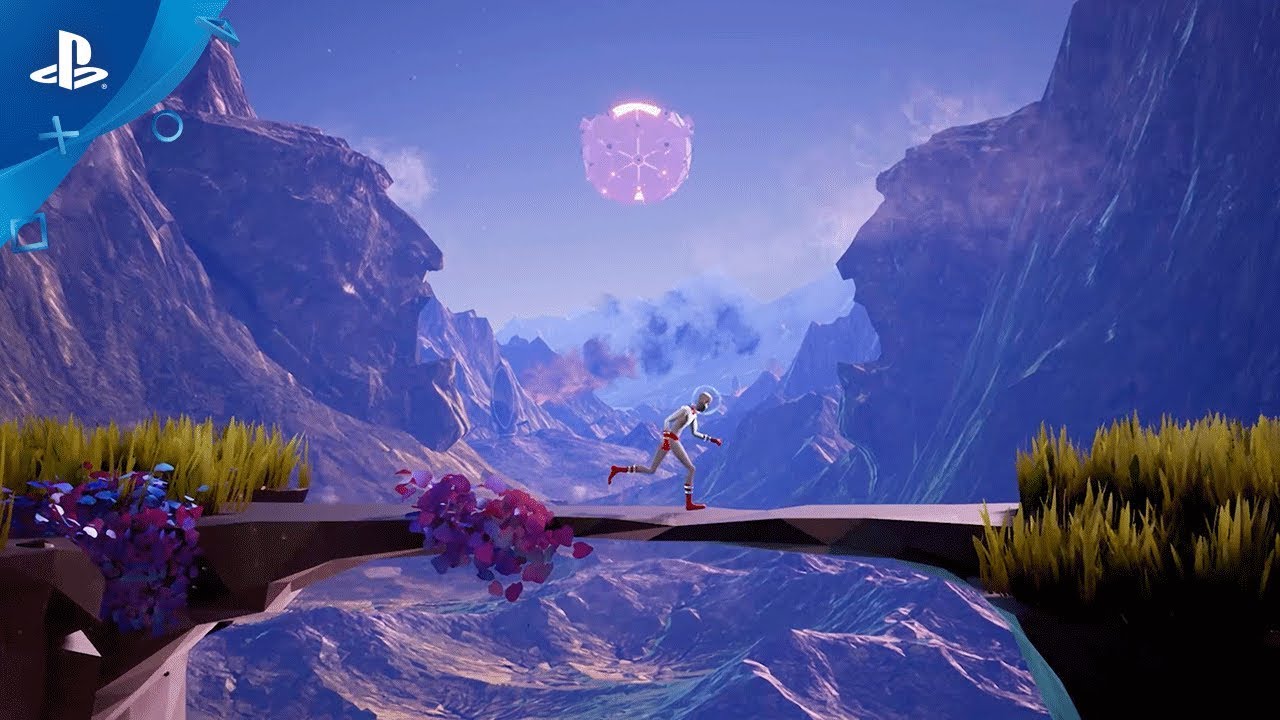 Available mid-way through this month all the way into the next, Rock of Ages 3: Make & Break lets you smash and platform your way through player-created levels as a variety of giant boulders in the Rock of Ages series latest instalment. In our review, we thought that Rock of Ages 3 is a “delightfully witty and fast-paced game that’ll have you rocking and rolling all night,” so it’s definitely one to pick up. 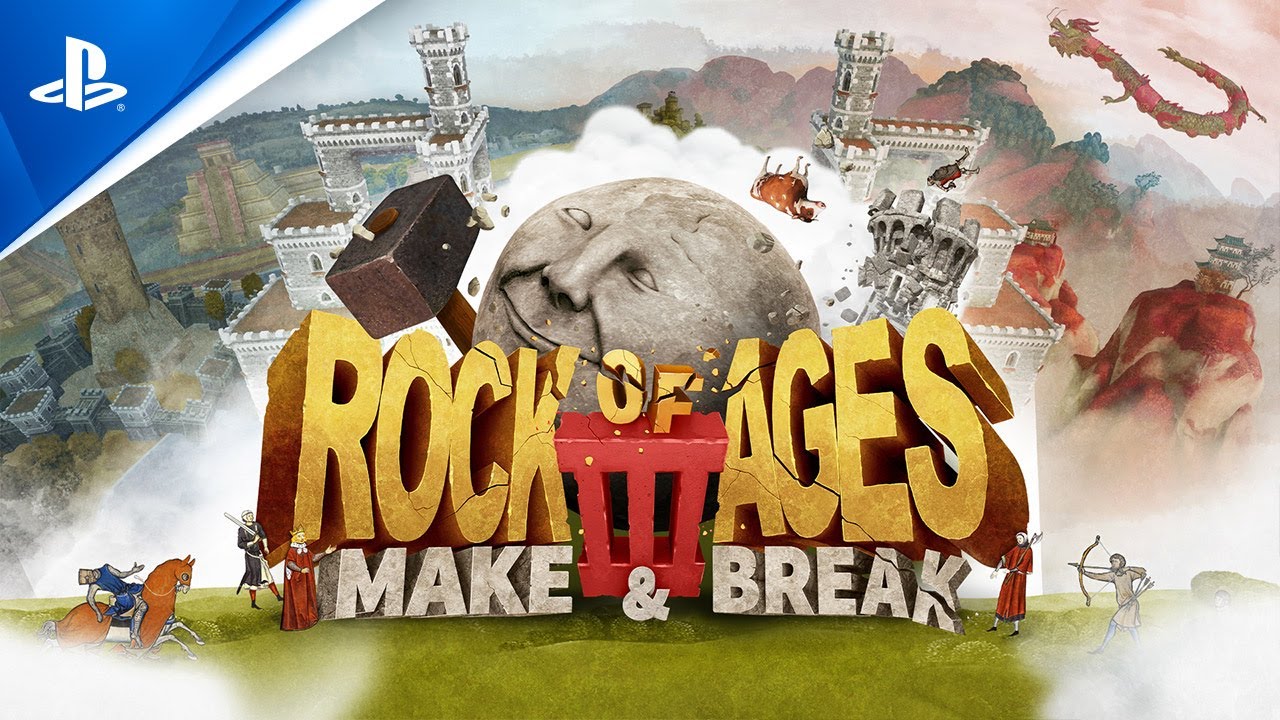 Only available for half of this month, Midway Arcade Origins still has plenty for you to enjoy, with over 30 classic arcade titles for you to enjoy. This collection of Midway arcade classics includes titles such as Defender, Gauntlet, and Rampart for you to play, all without the need for feeding quarters into an arcade cabinet. 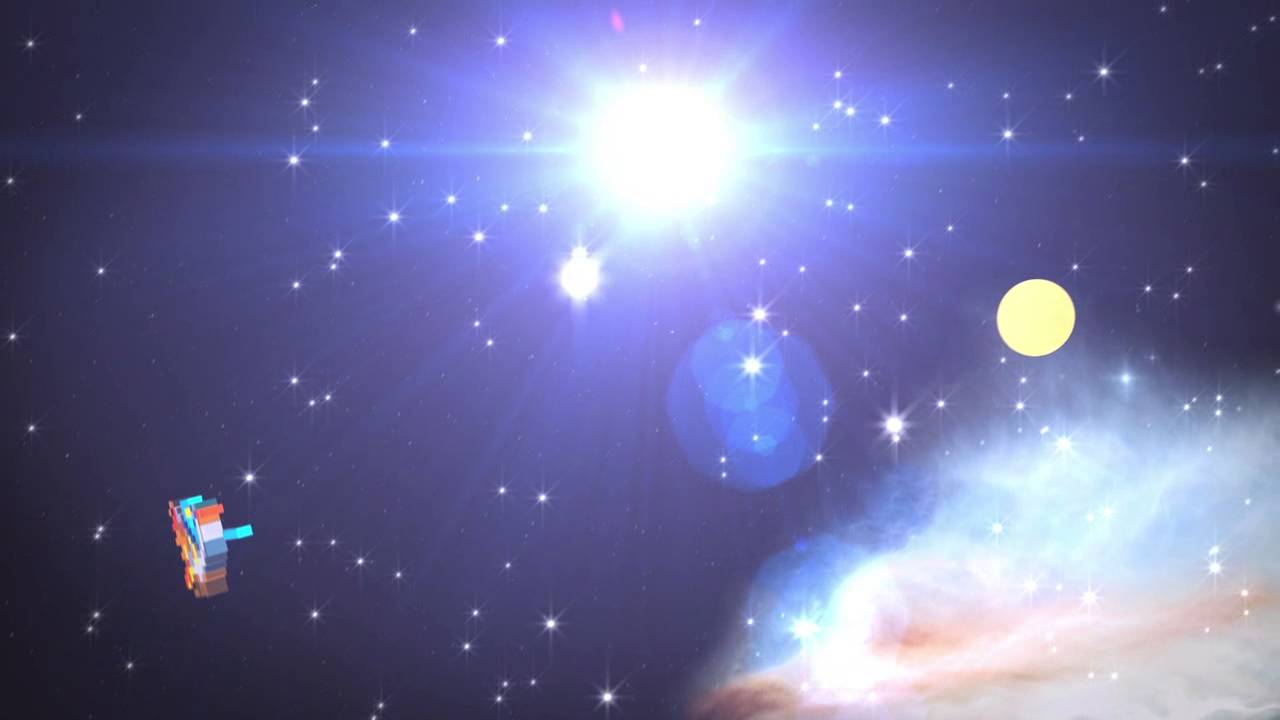