Microsoft has just announced that the company is now rolling out a new update for the Xbox One. The latest update for the Xbox One, dubbed as the August Update brings Game Streaming in 1080p and 60fps, which we reported about earlier today. The company is also adding new features with the latest update,  including the ability to disable notifications. Here’s the full changelog:

It’s worth noting that Microsoft has also updated the Xbox app for Windows 10 which comes with bug fixes for sign-in issues, localization and other improvements. The latest version of the app, 8.8.6000.00000 should now be available for users on the Windows Store. The company has also released a video showing off the latest features, take a look: 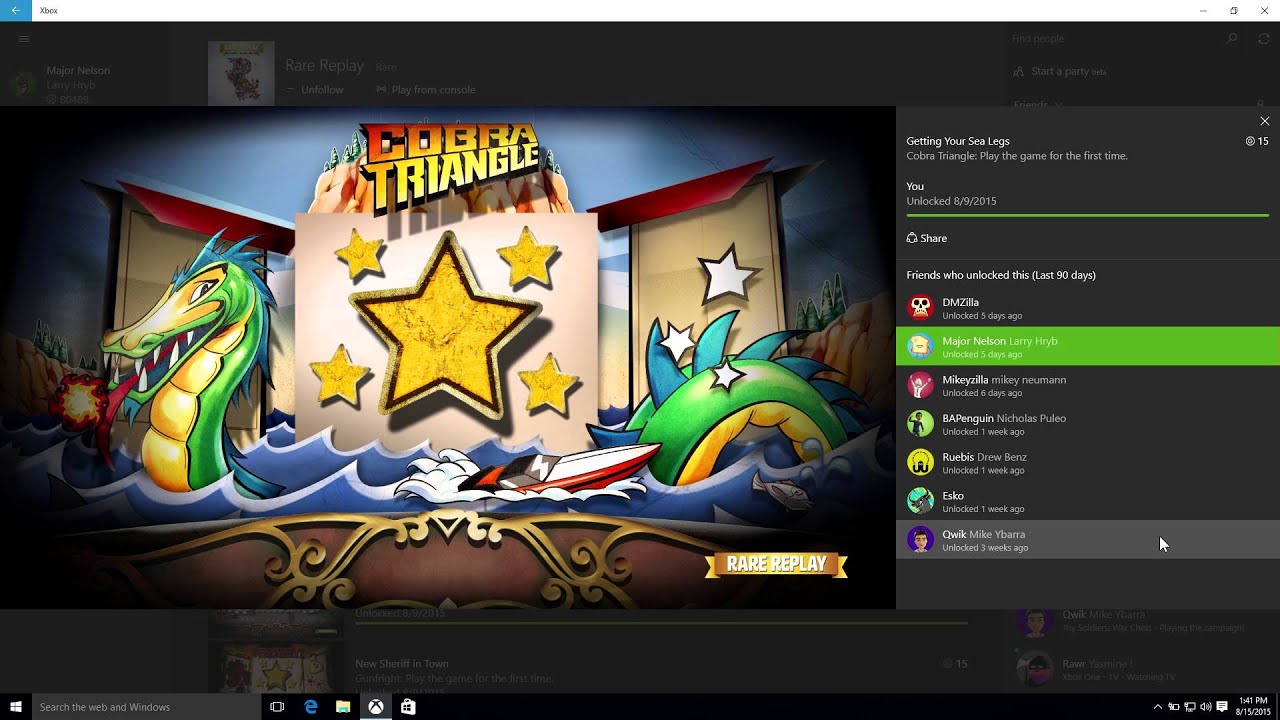 Microsoft states that the company has started rolling out the August update to users, so make sure to start checking for updates to grab the latest improvements and features.