According to GamesBeat’s Jeff Grubb, Xbox is “definitely” at work on a new version of 1 vs 100, with development being helmed by Altspace VR.

Originally launching all the way back in 2009, before disappearing in 2010, the original 1 vs 100 pitted, as you may expect from the name, one person up against a crowd of 100 in a quiz show, with enticing prizes of Microsoft Points and games on the line for the winners.

Despite being remarkably short-lived at the time, it now appears that Microsft is bringing it back, as, in Grubbs latest GrubbSnax video, he revealed that “they are definitely making that game.”

According to Grubb, this new version of 1 vs 100 will use the new 3D avatars from the new VR side of Microsoft Teams, which explains why Altspace VR is leading development.

Previously, head of Xbox Phil Spencer revealed that 1 vs 100 may be making a comeback, as, during a FanFest live stream in October of last year, Spencer explained that they were exploring ways to resurrect the winning formula of the franchise. 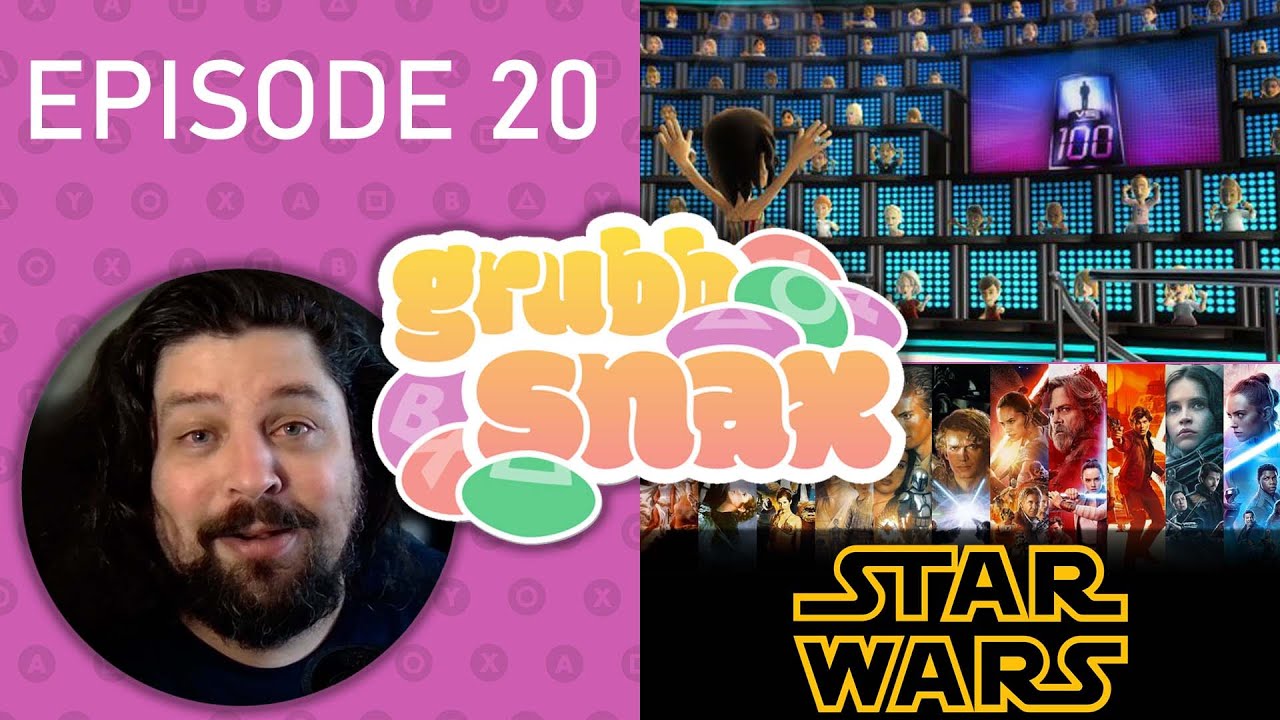 While this 1 vs 100 revival definitely exists, there’s no clear date when it might release, so for now we’ll just have to wait and see what Xbox has up their sleeves.