Platinum Games‘ awesome sci-fi third-person shooter may be making a return in the leaked Vanquish Remastered.

Leaked through a listing on the Xbox store, the upcoming re-release will see performance and visual updates compared to its original console release. M

The listing claims that Xbox One X owners will be treated to pure 4K visuals alongside a 60fps framerate target.

This isn’t the first time that Vanquish has been re-released this generation. The unique combination of slow-motion mechanics and hyper-speed boosting saw an upgraded PC port on Steam back in 2017. 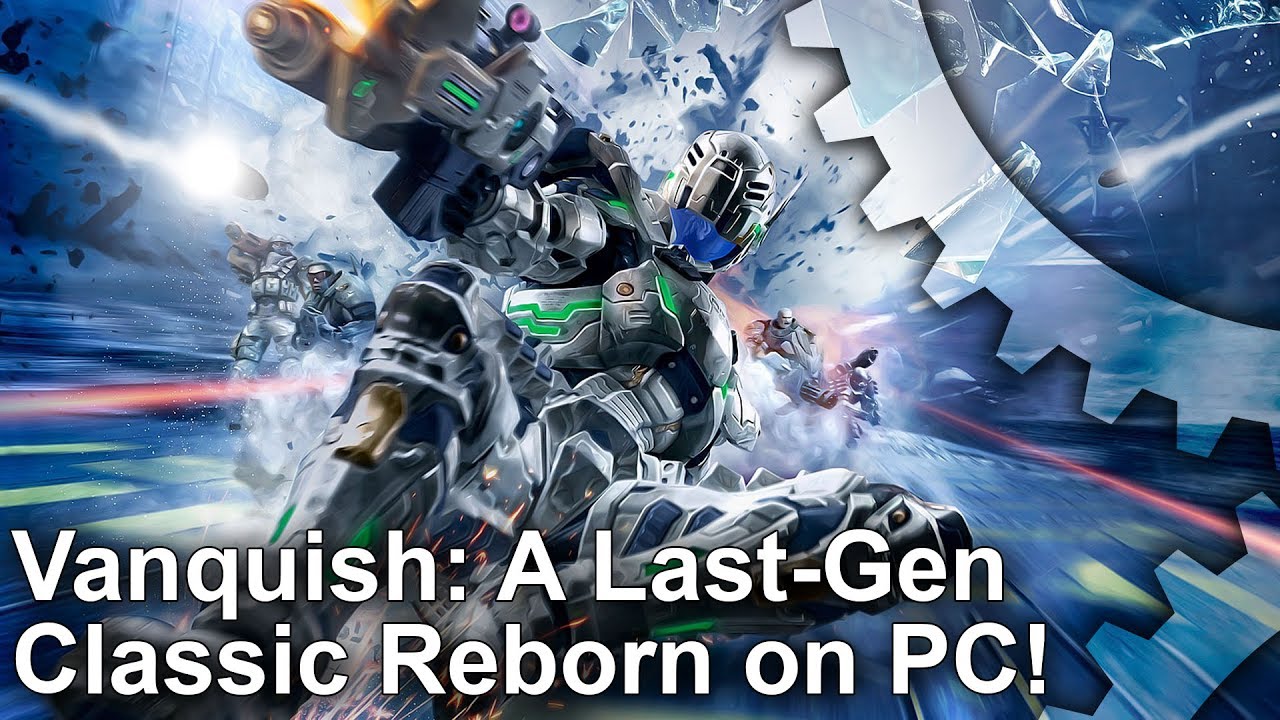 The hit sci-fi shooter returns. An overpopulated Earth suffocating under limited resources looks to Providence, the solar-powered space colony for support. When Providence is suddenly taken over by a mutinous group and its technology used to devastate cities, it’s up to a specially trained unit of space marines to reclaim the colony.

Equipped with BLADE, the experimental weapon system that can scan, copy, and save up to three existing weapons, space DARPA agent Sam Gideon must infiltrate Providence, defeat legions of future-tech foes, and disable the energy transmitter threatening life on Earth. 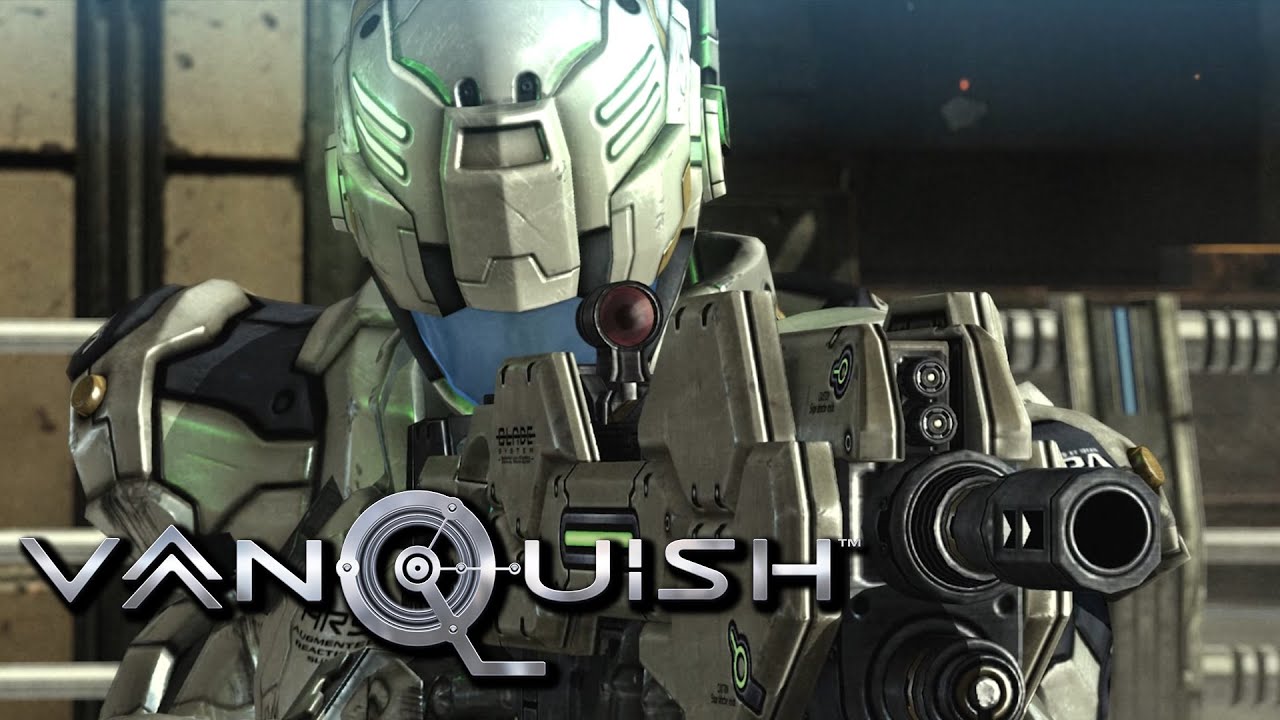