The Xbox Store’s sales through the years keep getting bigger and bigger, and Microsoft’s just announced what they’re calling the biggest Xbox sale ever. It’s called the Countdown sale, and runs from December 22nd (this Thursday) to January 9th, 2017. Like usual there’s going to be plenty of deals for both Xbox One and Xbox 360 games, with 40 of those Xbox 360 games being Backward Compatible. 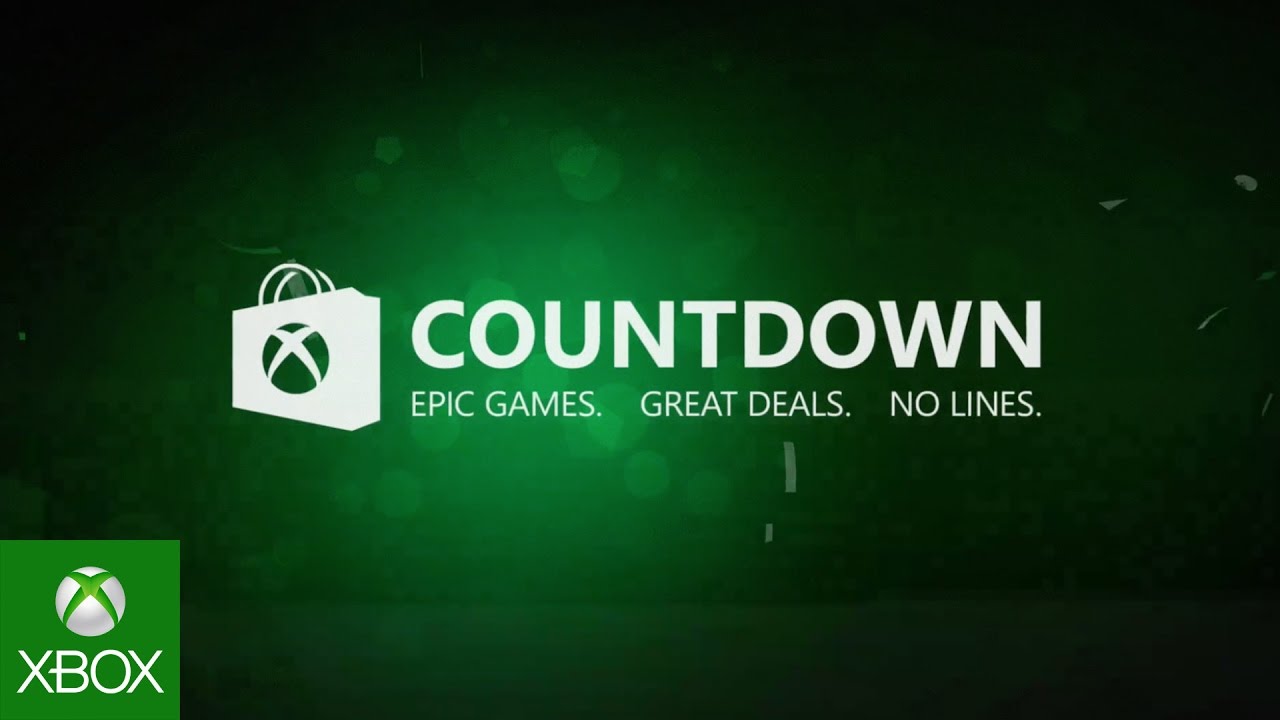 Some of the main titles in the sale are this year’s biggest hits, like Battlefield 1 and Final Fantasy XV. If you don’t immediately see the game you’re looking to buy in the sale, don’t worry- there’s going to be both daily and weekly offers throughout its 19 day long run. You’ll be able to save up to 60% on some games, although Xbox Live Gold members will be able to get up to 67% off.

If you’re not already an Xbox Live Gold member – and you should be – you’ll be able to pick up a single month of Gold for just $1, although all months after that will be the usual price.

Games aren’t the only thing going on sale, either. You’ll be able to get 33% off today’s hit TV shows like South Park, 50% off long running favorites like Doctor Who, and even 33% off bundles like the Alien Collection. It’s going to be a huge sale, and there’s a ton to be excited for.

Will you be buying anything in the Countdown sale? Which games do you want to see discounted? Let us know in the comments below!