With the game’s protagonist, Marianne, having the titular powers of a spiritual medium, she’s able to experience events in both a physical reality and a spiritual reality. However, sometimes the game will require you to traverse both realities at once with actions in one impacting the other.

The player will move the character through both worlds of The Medium simultaneously with one analogue stick. This split gameplay style will take up around a third of the game’s play time.

Check out the gameplay video below: 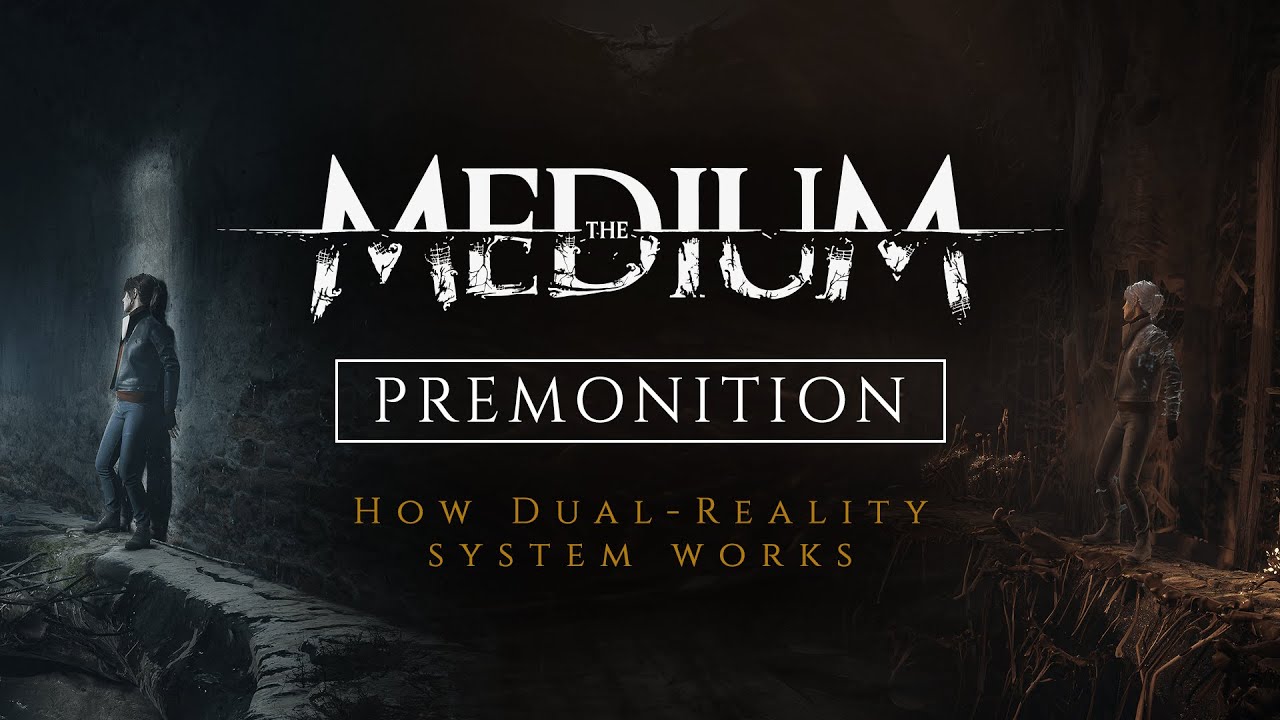 For more Xbox Series exclusive horror games, check out the new gameplay trailer for Scorn. Even better, read our in-depth interview with the game’s director.