The killer feature of Xbox Series X and Xbox Series S, Quick Resume,  is seeing some minor problems with some next-gen games on Microsoft’s upcoming consoles.

Revealed by director of project management Jason Ronald, the feature is currently experiencing issues with a handful of games across both systems with certain next-gen optimized games.

“[The feature] is fully operational with 1000’s of titles and we’re excited to keep expanding it,” Ronald said.  “We’ve found some Optimized titles may be experiencing issues, so to ensure the best experience for fans we’ve temporarily disabled QR for select titles and are working quickly to fix.” 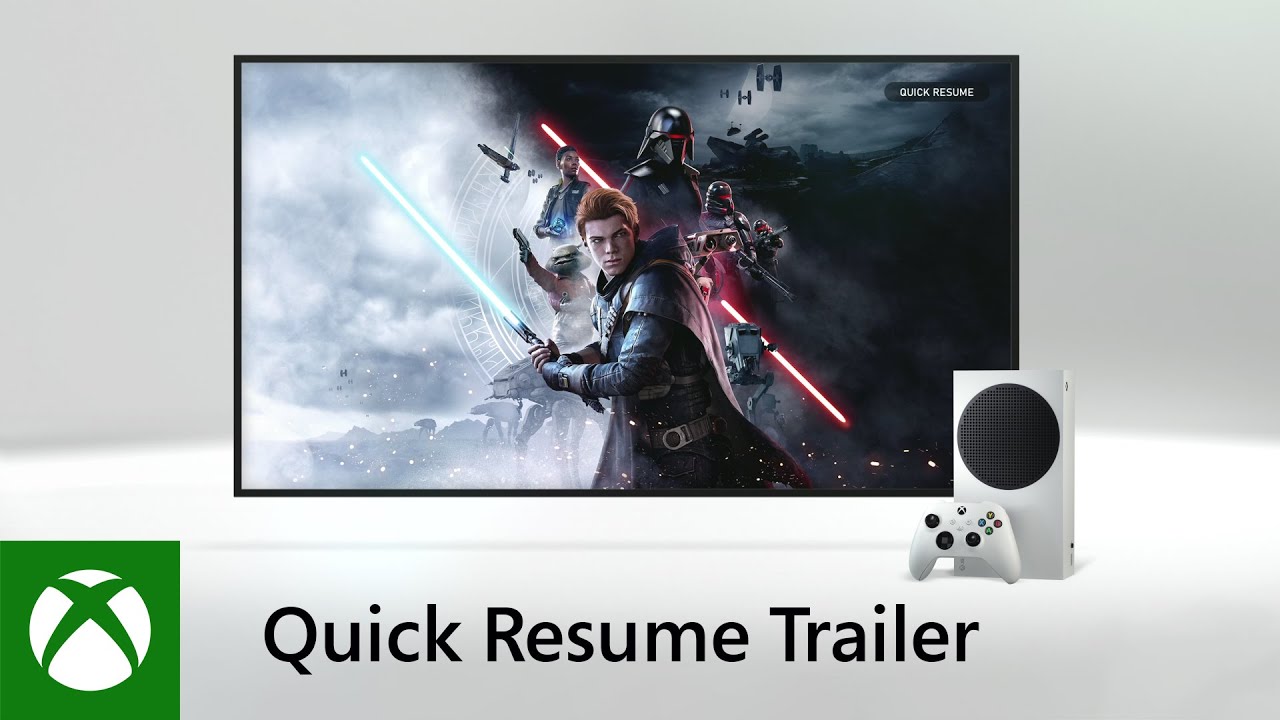 For the unaware,  Quick Resume is a feature that allows players to store a total of five games in a saved state while playing.  With this feature,  players will be able to switch between games at will without losing their place in the game.

In our review of the Xbox Series S, we said this about the feature: “[it] felt as simple as alt-tabbing between programs on PC, only for multiple AAA games”. Read our full review here.