Microsoft’s Play Anywhere initiative, which aims to unify the Windows 10 games store and Xbox One games store, letting users purchase a game on one platform and play it on another, has expanded with 2 new games.

Tacoma is an exploration game by Fullbright set aboard a seemingly-empty space station in 2088. The player-character, Ami, has an augmented reality (AR) device that allows her to review actions and conversations of the non-player characters that were part of crew that had been aboard the station; these can be manipulated like a recording, fast-forwarding or rewinding as necessary. This allows the player to either watch as characters move in and out of rooms, or to even follow a character through the station. This is used to help identify clues to proceed further in the game, such as to identify the key code for a locked door. The AR device also has a fictional email system where additional information is relayed to the player. 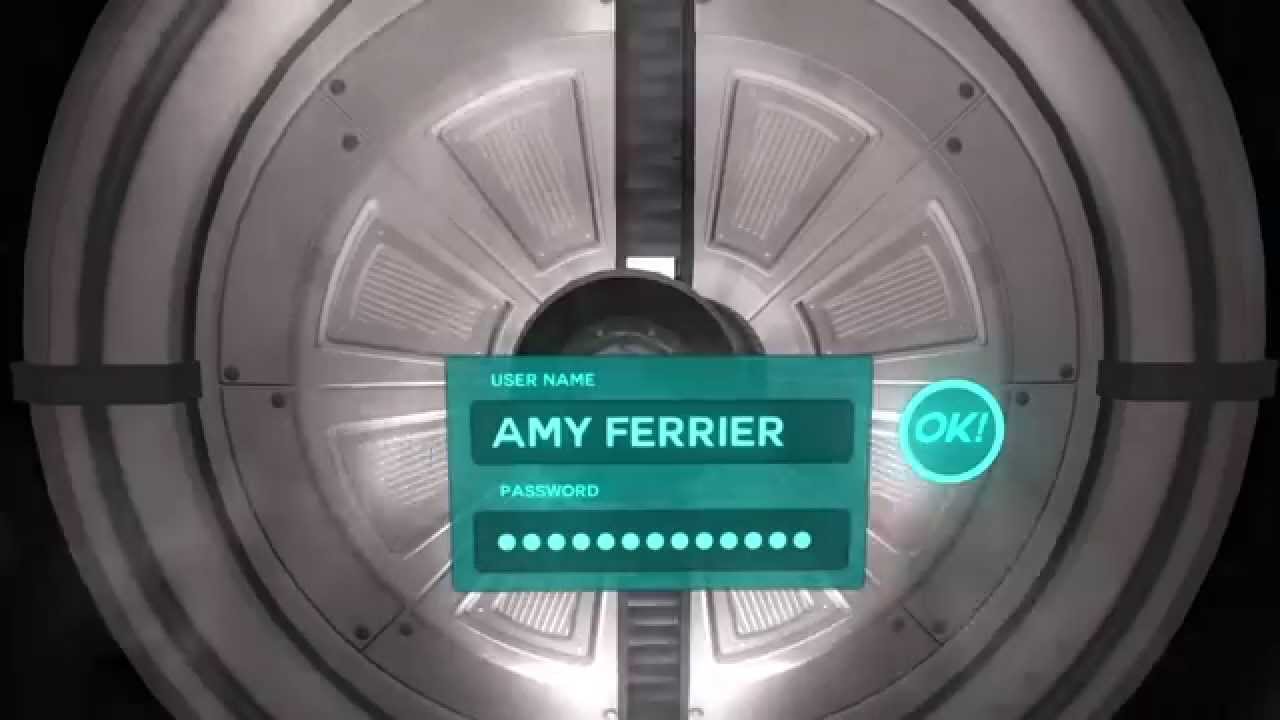 The game has been well received and scored 78/100 on Metacritic.

The game costs $19.99 and can be found in the Windows Store here. 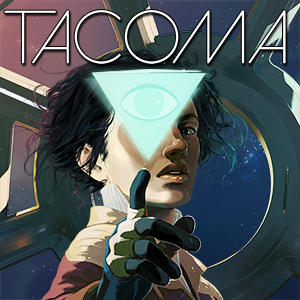 Hello Neighbor by Dynamic Pixels is a stealth survival horror video game where players have to successfully sneak into the basement of their neighbour’s house to uncover a “horrible secret”. The game’s artificial intelligence modifies the neighbour’s behaviour based on the player’s past actions, such as setting traps along paths the player followed in a previous attempt.

The game has not been released yet, but can be pre-ordered for $29.99 in the Windows Store here.