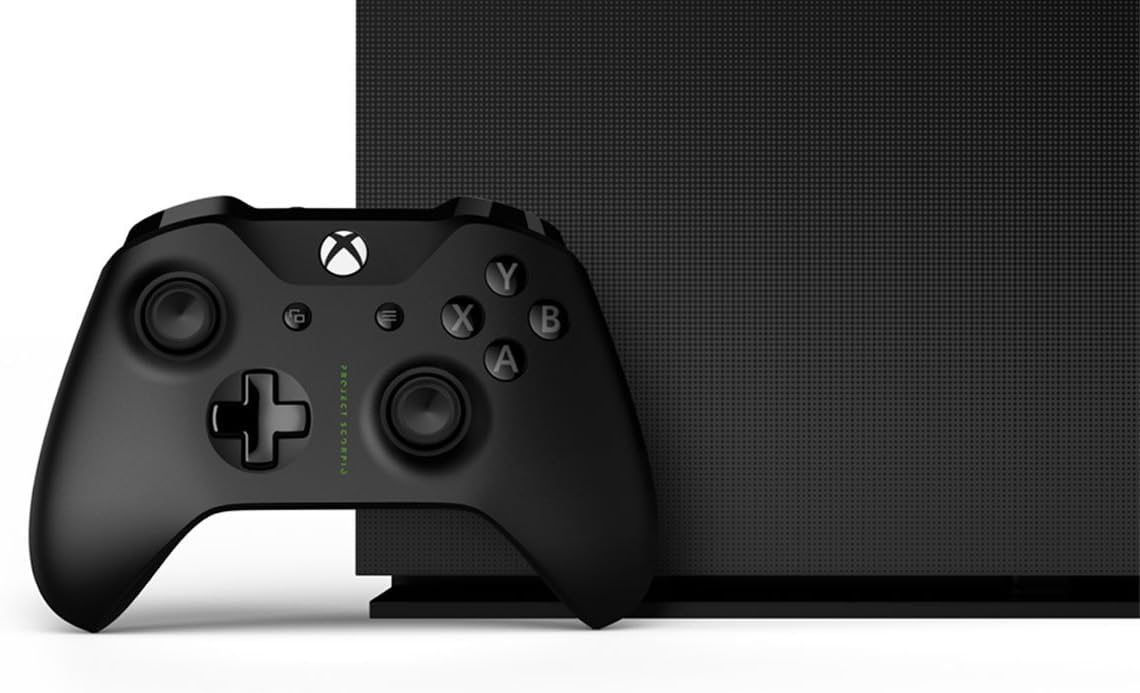 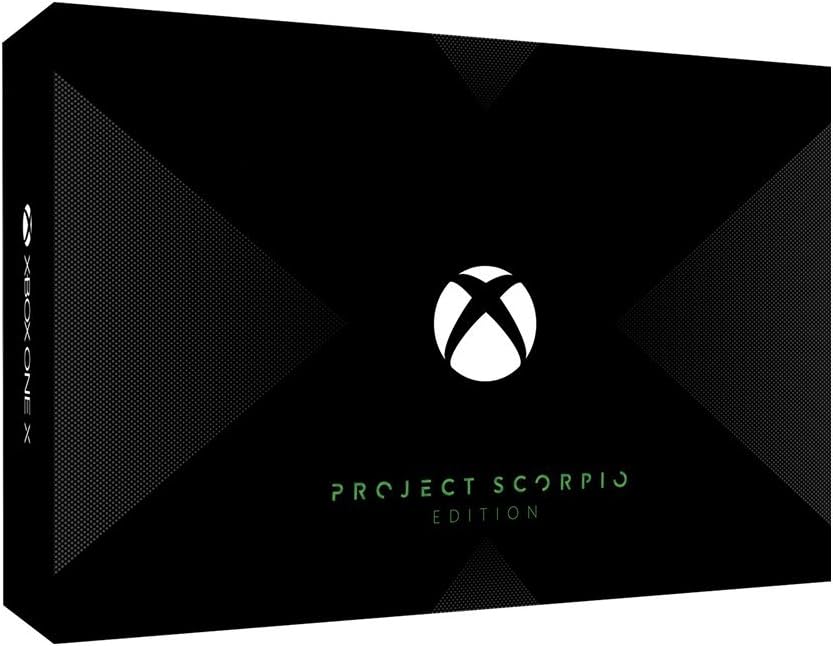 Microsoft’s decision to include a 6 TFLOPS GPU, 12 GB GDDR5 RAM and over 300 GB/s memory bandwidth served them well. When November 7 comes, we’ll have dozens upon dozens of games which are significantly better on Xbox One X. Blockbuster titles look great, run smoothly, and load quickly even on a 1080p screen. Xbox One x also works with all your existing Xbox One games and accessories.