If you’re in the market for an Xbox One X, you’re in luck – the Xbox One X 1TB Star Wars Jedi: Fallen Order Bundle is currently going for just $299.99 at several different retailers.

As originally spotted by 9To5Toys, the deal comes from Target, and you can knock even more money off the price by signing up for a Target RedCard.

The RedCard takes another 5% off the price, bringing it down to just $284.99. Just make sure you read all the terms and conditions and disclaimers about the RedCard before agreeing to one.

If you don’t want to sign up for a RedCard or just want to shop somewhere else, the Xbox One X 1TB Star Wars Jedi: Fallen Order Bundle is being price-matched at $299.99 at Best Buy, GameStop, and Microsoft. As a nice bonus, if you shop through Microsoft, you can also save $10 on an Xbox Wireless Controller.

Not too sure if you want Star Wars Jedi: Fallen Order? Let our official MSPoweruser review do the deciding for you. We gave it a 7.3 out of 10, citing pros such as a fantastic sense of growth, a badass villain, and satisfying combat, despite the game being slightly marred by technical difficulties and a bit of a rough start.

In related news, Star Wars Jedi: Fallen Order has received an update that allows you to create custom in-game encounters, making for some truly unique battles.

AdDuplex: Users are adopting Windows 10 20H2 fast, but May 2020 Update is still at the top 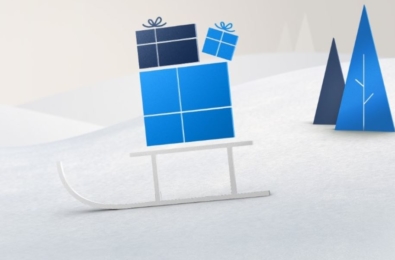