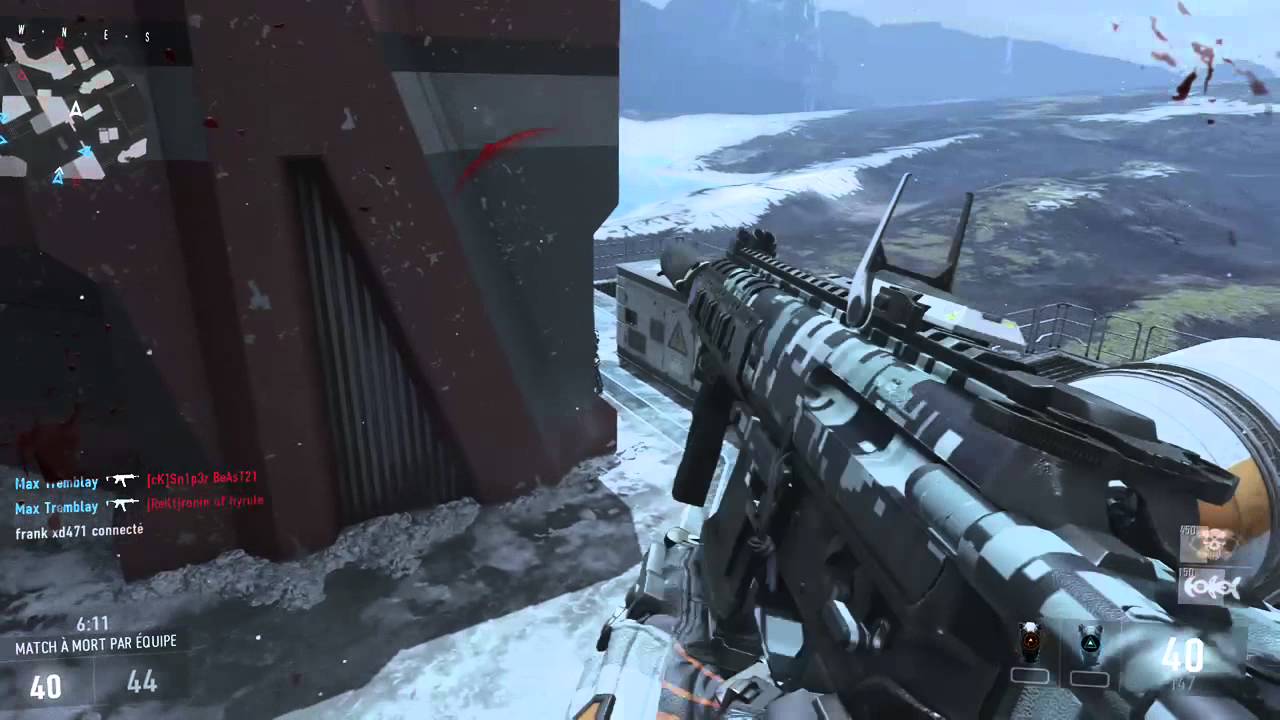 Some Xbox One Preview program users are reporting that they are receiving an update on Xbox One which adds the ability to record 60 FPS gameplay directly with Game DVR. Right now, Xbox One is the only game console that offers built-in 60 FPS recording. Watch of the game play videos which was posted by an user.