Back in August, Microsoft announced the new Xbox One S Minecraft Limited Edition 1 TB console. This console is now available for order from Microsoft Store. The console is built to resemble grass blocks and even has Minecraft sounds when you boot it up. Along with the machine, you get a Creeper-themed control pad, a month of Xbox Game Pass, giving you access to over 100 great games, and – of course – a full game download of Minecraft itself. The game also comes with the Redstone Pack, a unique collection of skins and other custom content. The bundle includes the following:

See the promo video for the console below: 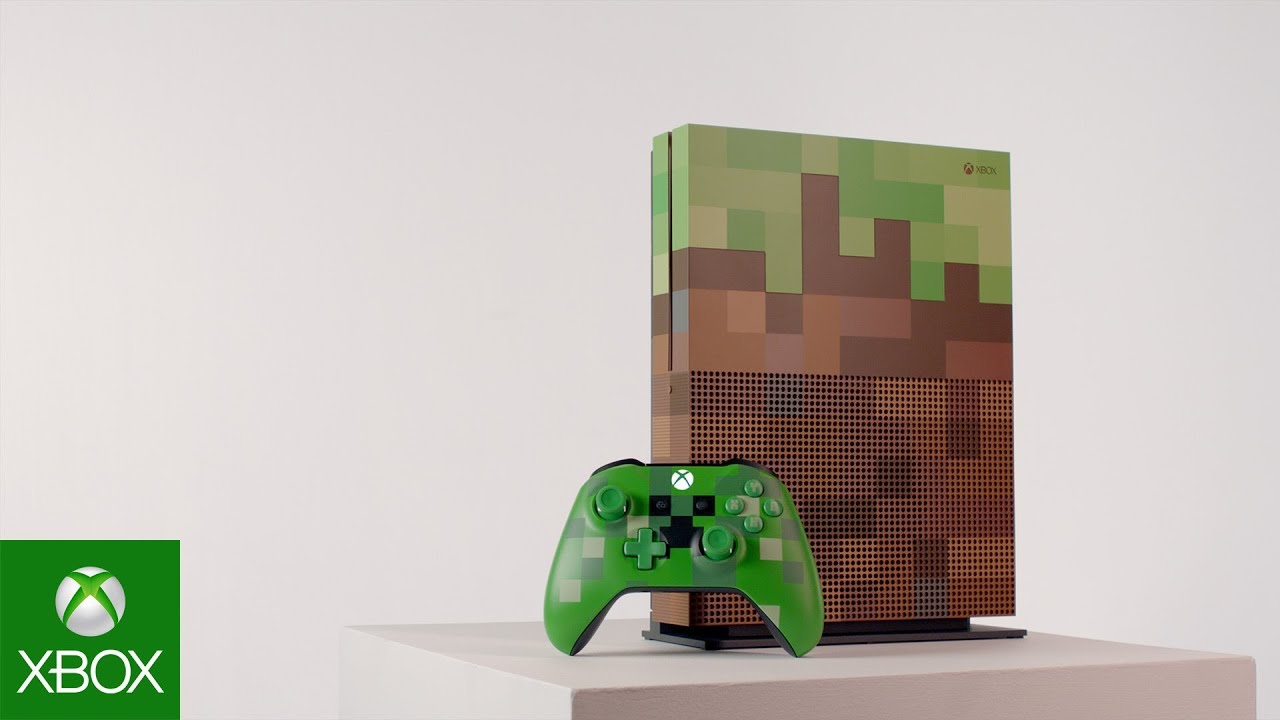 You can order it here from Microsoft Store here.