The Xbox One S All-Digital Edition is on sale again, going for an entire $100 less than usual. If you’re running out of gift ideas and have a spare $149, this version of the Xbox One is a perfect last minute stocking-filler – if your stocking is big enough to fit an entire Xbox in.

The deal, spotted by Neowin, is available on Amazon. The Xbox One S 1TB All-Digital Edition bundle goes for just $149 and comes with: 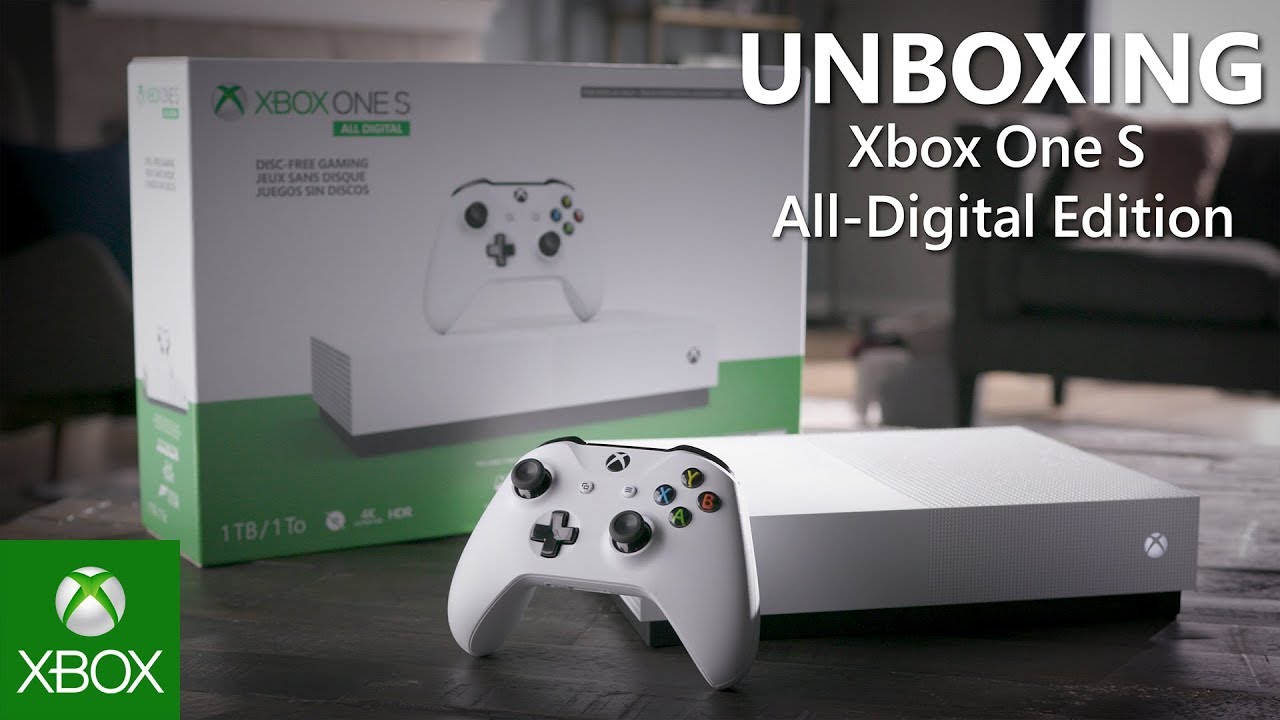 Seeing as the All-Digital version of the console has no disc drive, subscribing to Game Pass would be a smart idea if you want access to a huge library of games without having to buy and download each one separately.

If you’re sold, you can pick up the Xbox One S All-Digital Edition on Amazon by following the link here.

If you’re on an Xbox roll and want to pick up some more gifts before the holidays close in, consider checking out our handy Official MSPoweruser Xbox Holiday Gift Guide! From consoles to controllers to headsets to wall mounts, we’ve rounded up the best items that you can pick up this holiday season.