Resident Evil 7 is taking Capcom’s survival horror series back to its roots, but neither Xbox One or PC gamers have gotten a chance to try it out yet. There’s been multiple demos of the game so far, but all of them have been PlayStation 4 exclusives. That’s changing pretty soon, as a demo is coming for the Xbox One on December 9th. A PC demo is coming too, but it’s going to release on Steam on December 19th. There’s no word on if a Windows Store demo will be released, but we do know that the full game will be available there. 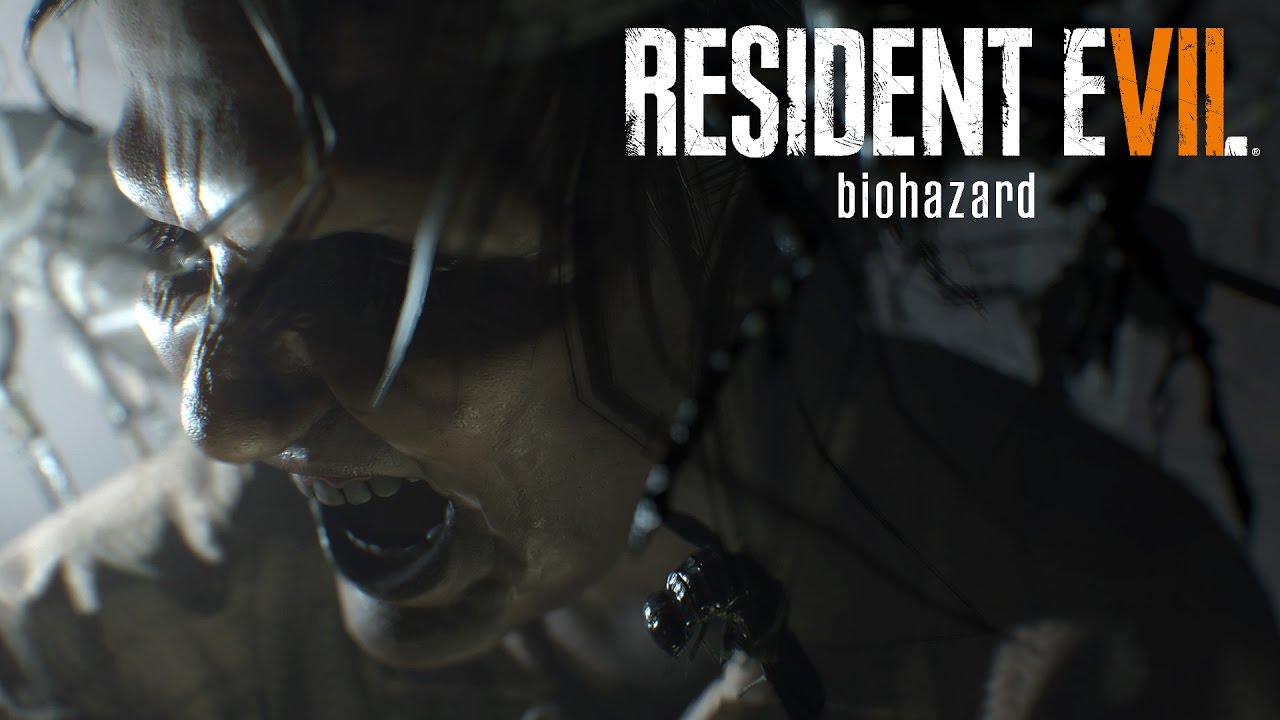 Capcom’s also released a brand new trailer for the game, and you can watch it above. It shows off some of what you’ll have to face when you step into the shoes of the game’s protagonist, Ethan Winters, and it’s downright terrifying.

Resident Evil 7 is both an attempt to return to the survival horror origins of the franchise and an attempt to revitalize it. After Resident Evil 4, 5, and 6 progressively became more about being third person shooters than being horror games, RE7 thrusts you into an experience that’s very obviously inspired by PT, a demo for the now cancelled Silent Hills.

Resident Evil 7: Biohazard will be out on January 24th, 2017. You’ll be able to get it for both your Xbox One and your PC (either through Steam or the Windows Store), although we aren’t sure if it will be a Xbox Play Anywhere title yet. If you’d like to pre-order a physical copy of the Xbox One version of the game, you can find it on Amazon here.

Are you excited to play RE7 on your Xbox One? Let us know in the comments below!