Xbox Live is one of – if not the – most important parts of the Xbox ecosystem. Aside from general social features and Games with Gold, its biggest draw is that it lets you play your Xbox One (and Xbox 360) games online. While it’s easy to think that everyone with an Xbox One already has it, not everyone has money to spare- or thinks they’ll enjoy playing online. That’s where Xbox Live’s free weekends come in, and it’s time for another one. 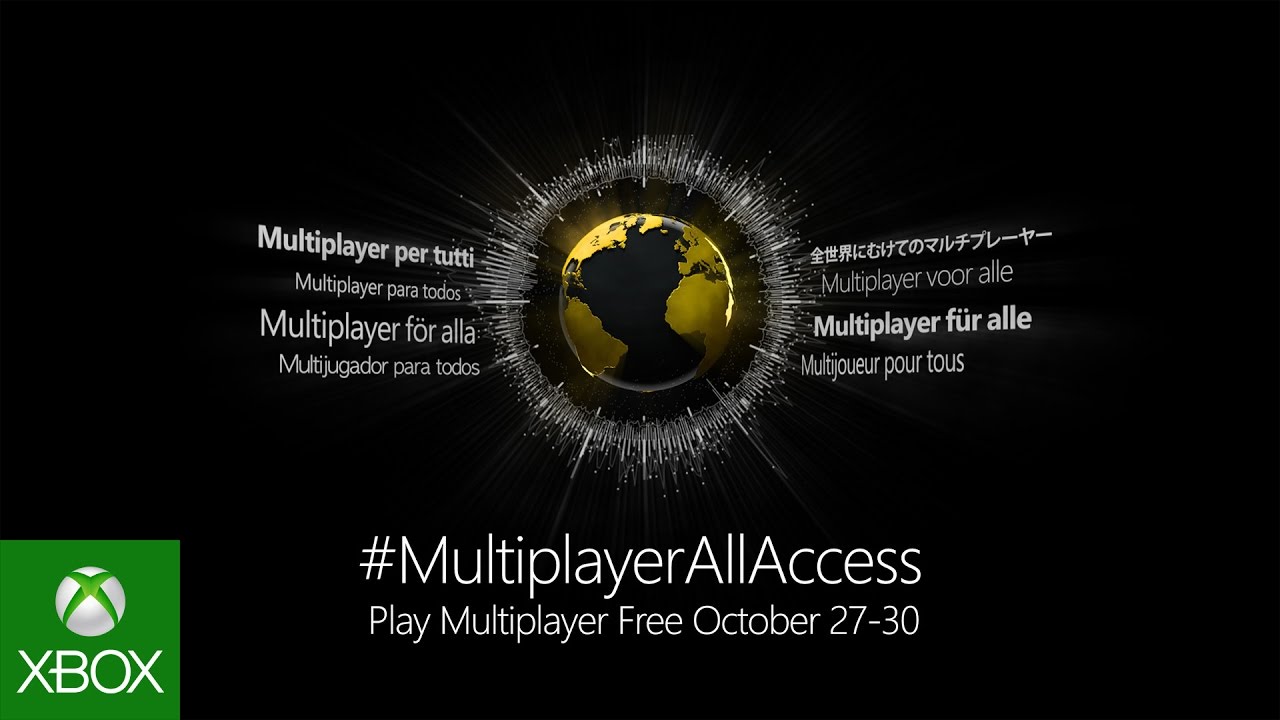 The free weekend starts today, and runs until October 30th. For the sake of clarification: this is purely for online play, and extends to users on both the Xbox One and Xbox 360. You won’t get any Games with Gold, but you can download and play Borderlands: The Handsome Collection for free. This is the full version of the game, but you’re only able to play it over the weekend.

@TheViralCyrix Hey there, Tim was correct. It looks like the Borderlands: The Handsome Collection is free-to-play for the weekend. ^TE

There’s been a lot of confusion over if it’s actually free or not, but a quick look in the Microsoft Store shows that there’s two versions of The Handsome Collection available: the one for free weekend play (which you can find here), and the regular version. This one’s on sale for about 60% off, so you might want to pick it up in the store if you want to play after the weekend’s over.

What games will you be playing on Xbox Live this weekend? Do you already have gold, or are you trying it out? Let us know in the comments below!