If you’re an Xbox Live Gold member or an Xbox Game Pass Ultimate member, good news! Thanks to Xbox’s Free Play Days, you can play Gears 5 for the low low price of free from April 6th until April 12th.

If you have separate Game Pass and Xbox Live Gold subscriptions, we heartily recommend you consider getting Ultimate instead.

As a nice bonus, anyone who plays Gears 5 from now until April 20th will automatically receive the Batista Bomb execution and Batista skin in-game. You can read more about the brutally explosive Batista Bomb by following the link here. 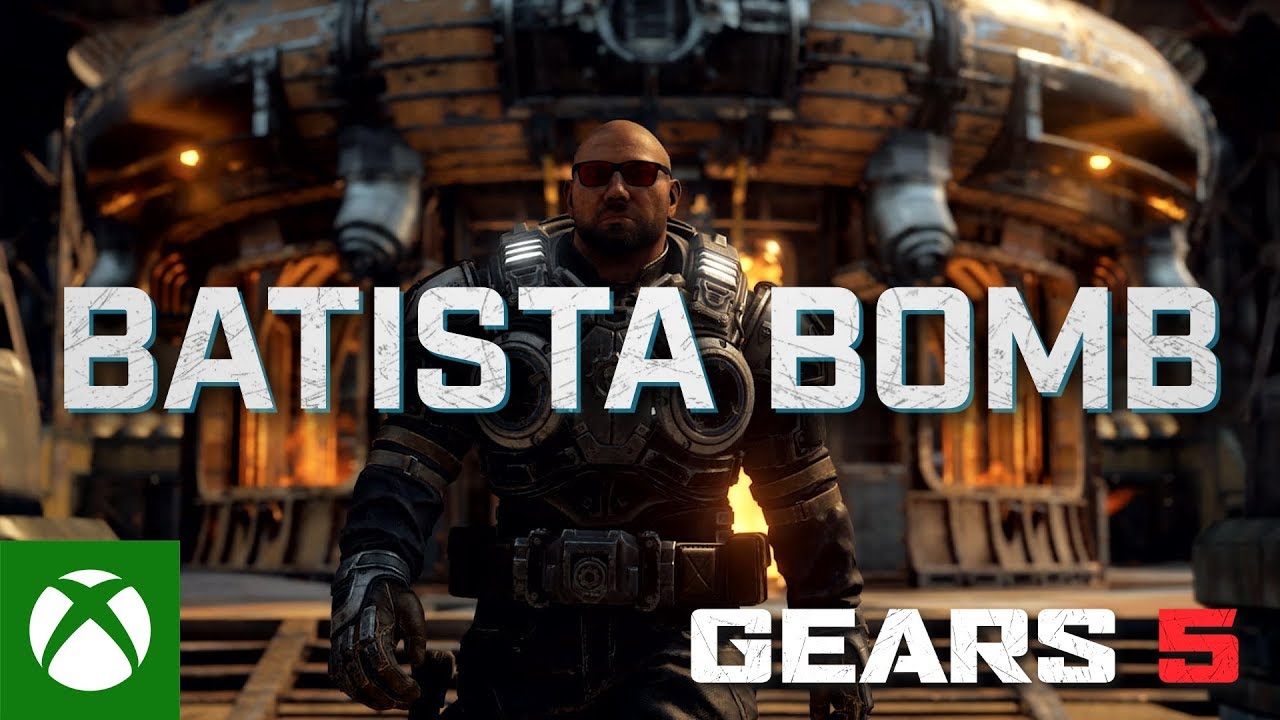 The Gears 5 Free Play Days event runs from April 6th until April 12th. If you need some convincing to get into Gears 5, consider reading our official MSPoweruser review where we gave it a score of 9/10 and called it “the absolute best Gears can do.”