During March, Xbox Live Gold members can receive four new free games as part of the Games with Gold program.

The first game in the lineup is Adventure Time: Pirates of the Enchiridion, released in 2018.

The game is an action-packed adventure that follows Finn and Jake as they set sail to find out why the Land of Ooo has been flooded. The duo must recruit friends, engage in daring sword fights, find clues, and work out just what’s going on with Ooo. 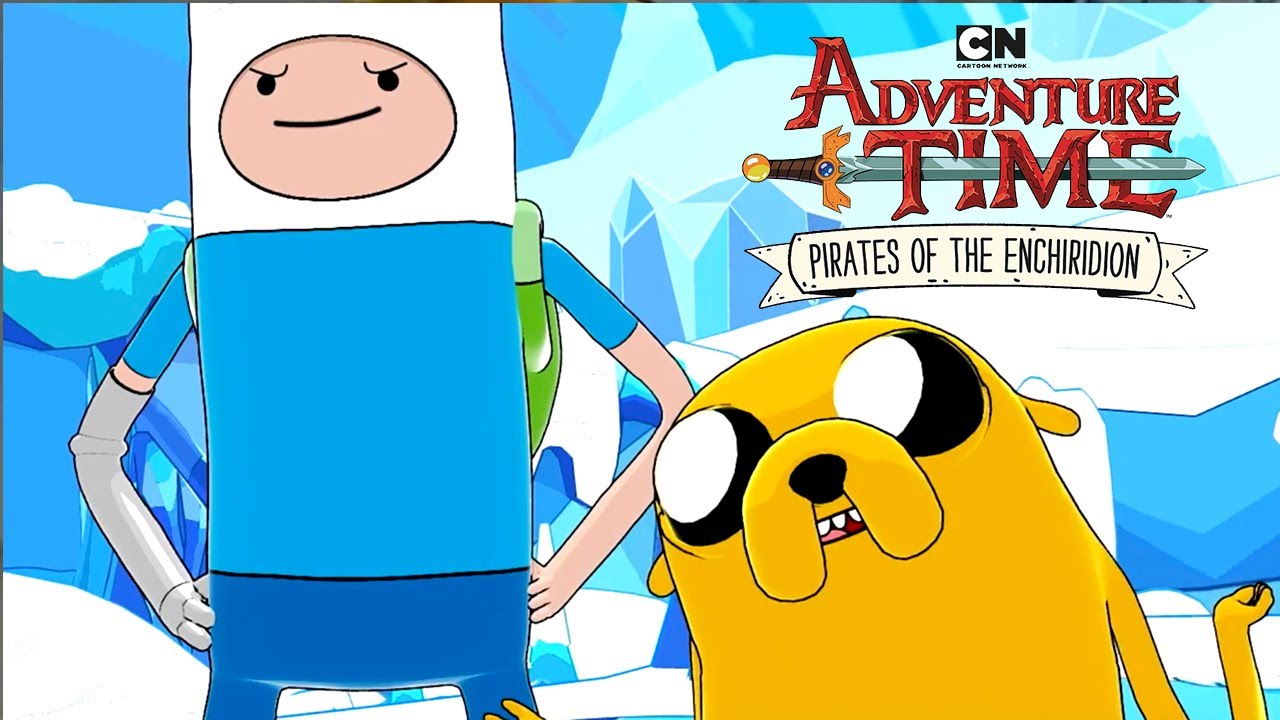 The next game is Plants vs. Zombies Garden Warfare 2, a third-person-shooter-slash-tower-defense game.

After a long war, the Plants have finally been defeated by the Zombies. The Zombies take it too far (you know, somehow further than winning a war) and conquer Suburbia, causing the Plants to decide to fight back. The game comes with multiple modes for all-out plant-based fun! 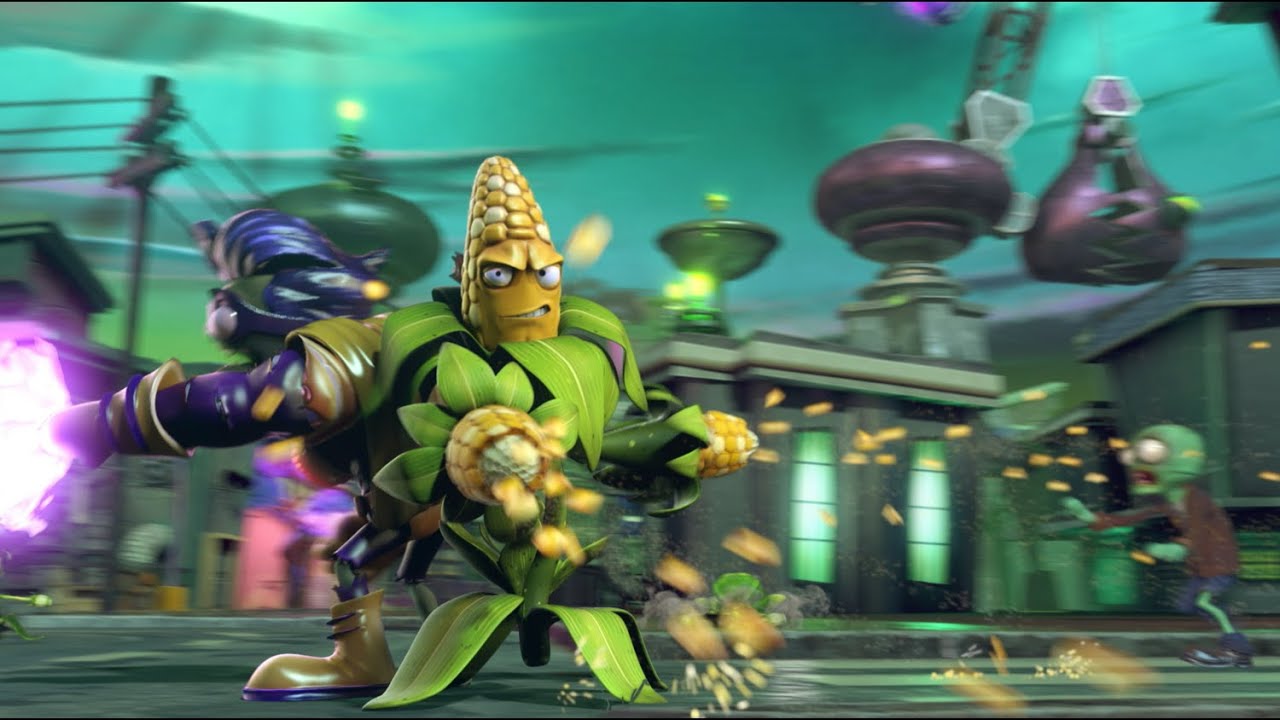 Star Wars Republic Commando, released on the original Xbox back in 2005, is the third game in the lineup. It’s available thanks to the Xbox One’s backward compatibility program, so you can relieve your childhood nostalgia on a modern console.

The game is set during the Clone Wars. The player takes command of an elite Clone commando team, travelling to various locations throughout the galaxy to play their part in an interstellar war. (It’s also AMAZING – Editor)

The last game is Metal Gear Rising: Revengeance. You play as Raiden, a katana-wielding cyborg, in the year 2018. The Patriots, a powerful shadow organization, have been destroyed and Private Military Companies have been splintered into factions.

As one of the greatest hack and slash games of all time, Metal Gear Solid: Revengence is a must play. Don’t not play it, play it. Play it right now.