Panzer Geeks is a model wargame where players rampage their way across Europe and Asia destroying everything in their sight in your quest for liberating the world.

Panzer Geekz plays like a fusion of racing, bowling, angry birds and pinball. The game has playful graphics, a smashing soundtrack, realistic toy ­physics and a high degree of freedom in how you tackle the levels for completion and high scores. 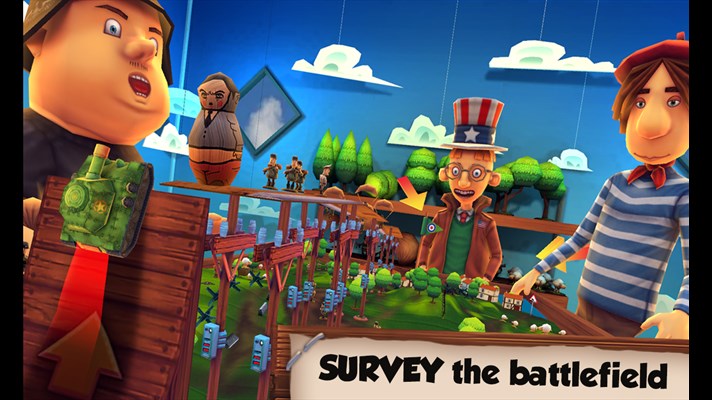 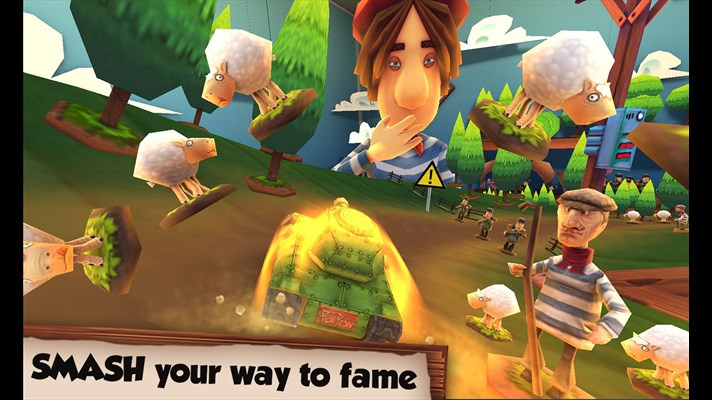 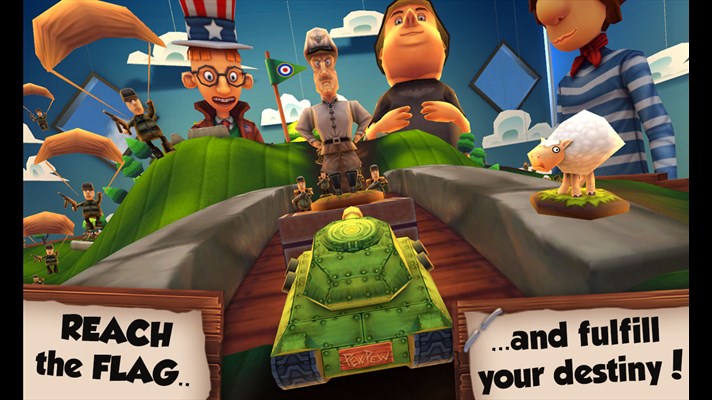 See the gameplay trailer below: 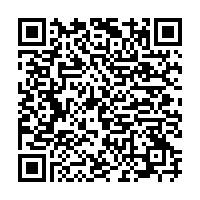