Just before the start of the next month, Xbox has unveiled the Games with Gold that Xbox Live Gold members can look forward to picking up throughout November.

Featuring 3200 Gamerscore and a value of $79.96, this month’s games include a smattering of indie delights new and old. While November’s Games with Gold offerings may not be exactly what you’re after they are free, so there’s not really a reason to avoid picking them up if you’re an Xbox Game Pass Ultimate or Xbox Live Gold member.

Moving Out is a ridiculous physics-based moving simulator that brings new meaning to “couch co-op”! Are you ready for an exciting career in furniture? As a newly certified Furniture Arrangement & Relocation Technician, you’ll take on moving jobs all across the busy town of Packmore. 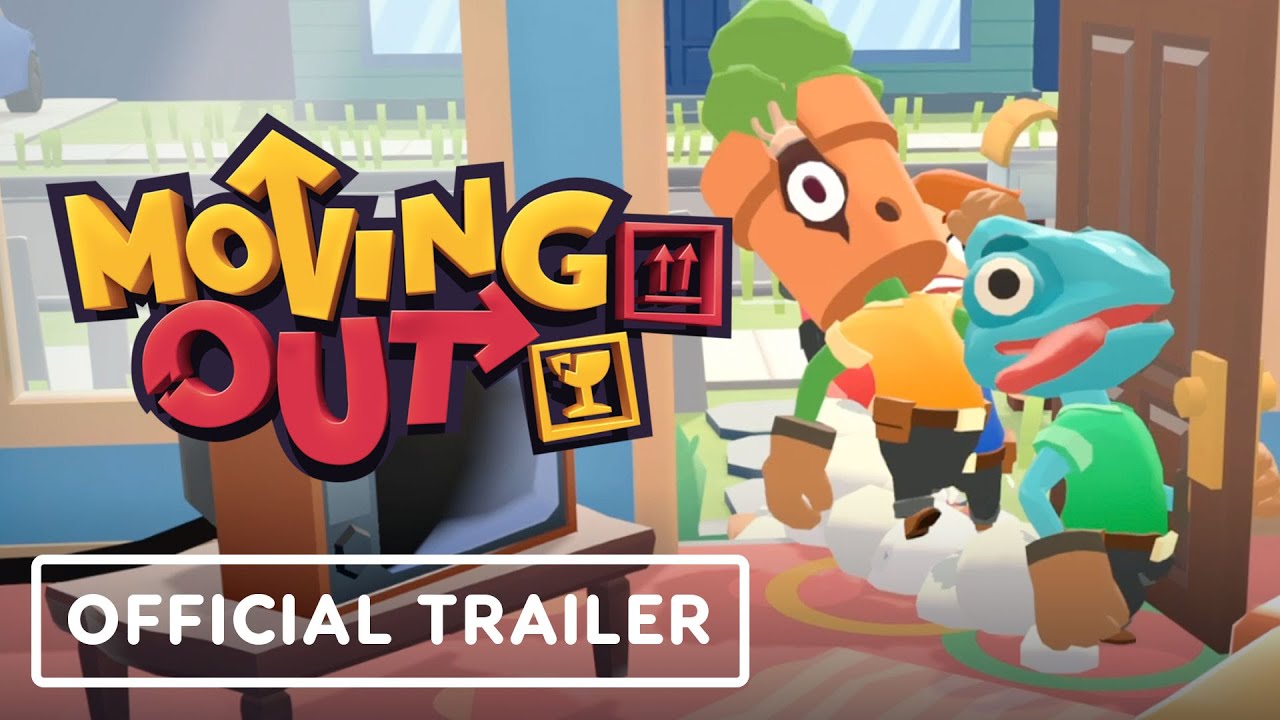 In Kingdom Two Crowns, players must work in the brand-new solo or co-op campaign mode to build their kingdom and secure it from the threat of the Greed. Experience new technology, units, enemies, mounts, and secrets in the next evolution of the award-winning micro strategy franchise! 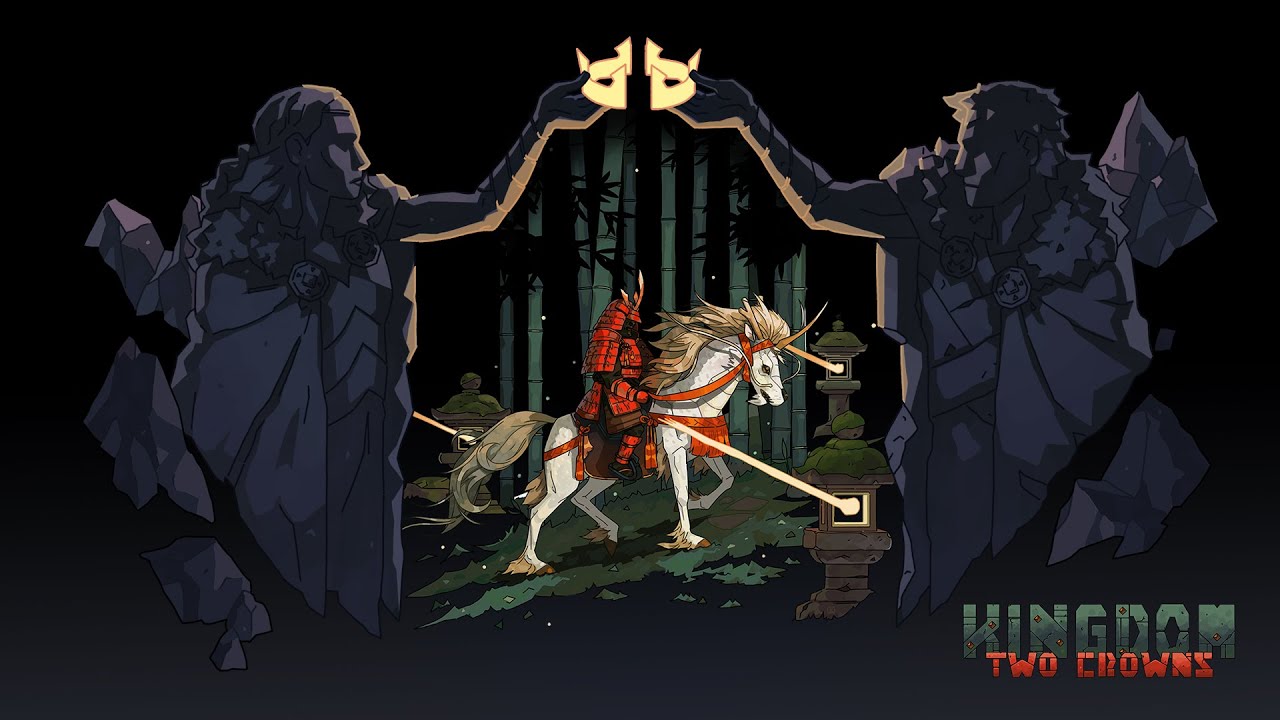 Sparkster makes his triumphant arrival on next-gen platforms with Rocket Knight, the newest chapter in the classic side-scrolling rocket action series. Our favorite opossum hero returns home after 15 years to find the kingdom of Zephyrus in shambles.

Legends Unite! The Dynamic Duo of Batman and Robin join other famous super heroes from the DC Universe including Superman, Wonder Woman and Green Lantern to save Gotham City from destruction at the hands of the notorious villains Lex Luthor and the Joker.