In the PC overview video from 343 Industries, the team showcase and talk over the extensive list of graphical and accessibility options available in Halo Infinite, such as full ultrawide support, frame rate limiters, and sliders for just about everything you could ever hope to adjust.

In the video, 343 Industries revealed that Halo Infinite is going to have a robust anti-cheat system that will continually be evolved into “whatever is necessary and whatever our players need to have a fair experience.”

Alongside this, it was also announced that the game will support cross-play and cross-progression between Steam, The Windows Store, and all of the Xbox consoles. To keep things fair, however, there will be separated ranked hoppers for controller players and for mouse and keyboard players, with another ranked hopper also for cross-play. 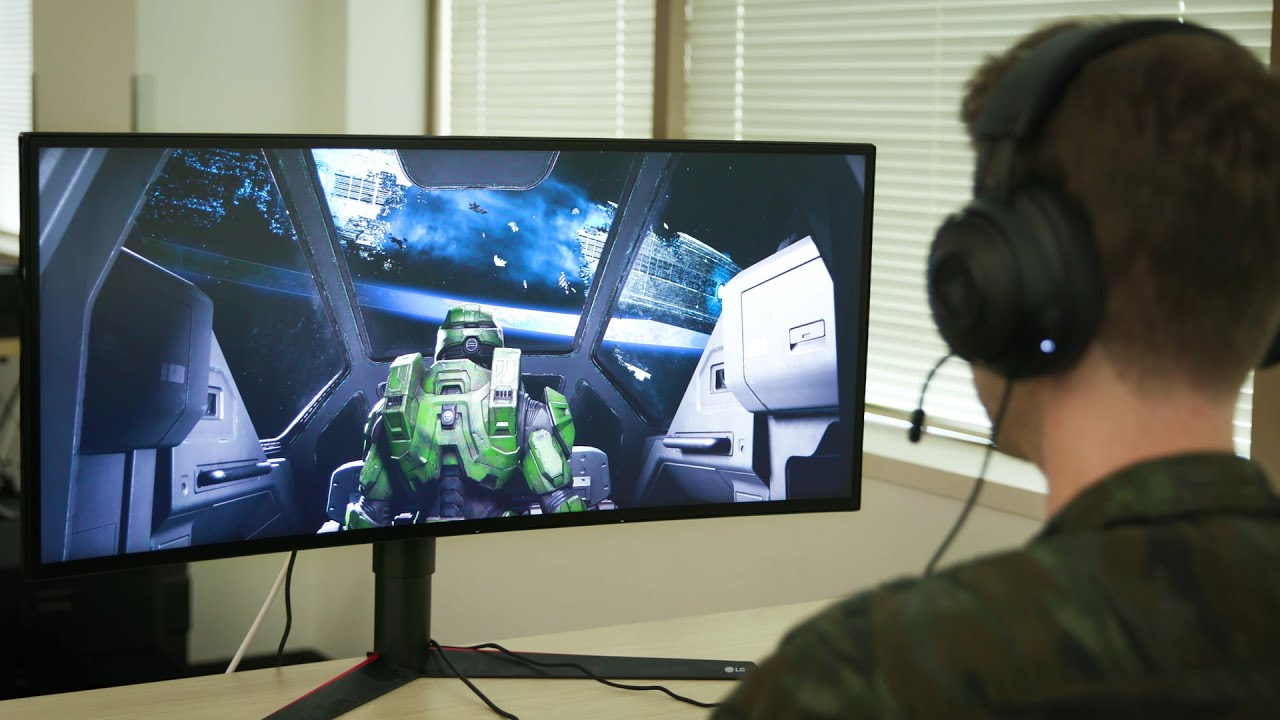 No date has been announced just yet for when the feature will be available in the game, but the post explains that “raytracing is one our top development priorities post-launch and look forward to sharing more soon.”

Being the exclusive PC partner of Halo Infinite, AMD naturally also has some marketing deals going on, such as 1 month of Xbox Game Pass being available with the purchase of “select AMD Radeon and AMD Ryzen boxed products.”

AMD is also launching a limited edition Halo Infinite themed Radeon RX 6900 XT graphics card, which is decked out in a green and gold shroud “bearing several unmistakable features from the Master Chief himself.”

Halo Infinite is currently due to launch on December 8th on Xbox One, Xbox Series X|S, and PC, with the game being available on Xbox Game Pass on day one.