Marvel and Capcom join forces to deliver the most frenetic 3 vs 3 tag battles ever with Ultimate Marvel VS Capcom 3. This release comes fully loaded, including all previous DLC, Marvel VS. Capcom : Official Complete Works, and boasting full HD 1080p resolution at 60 frames per second. 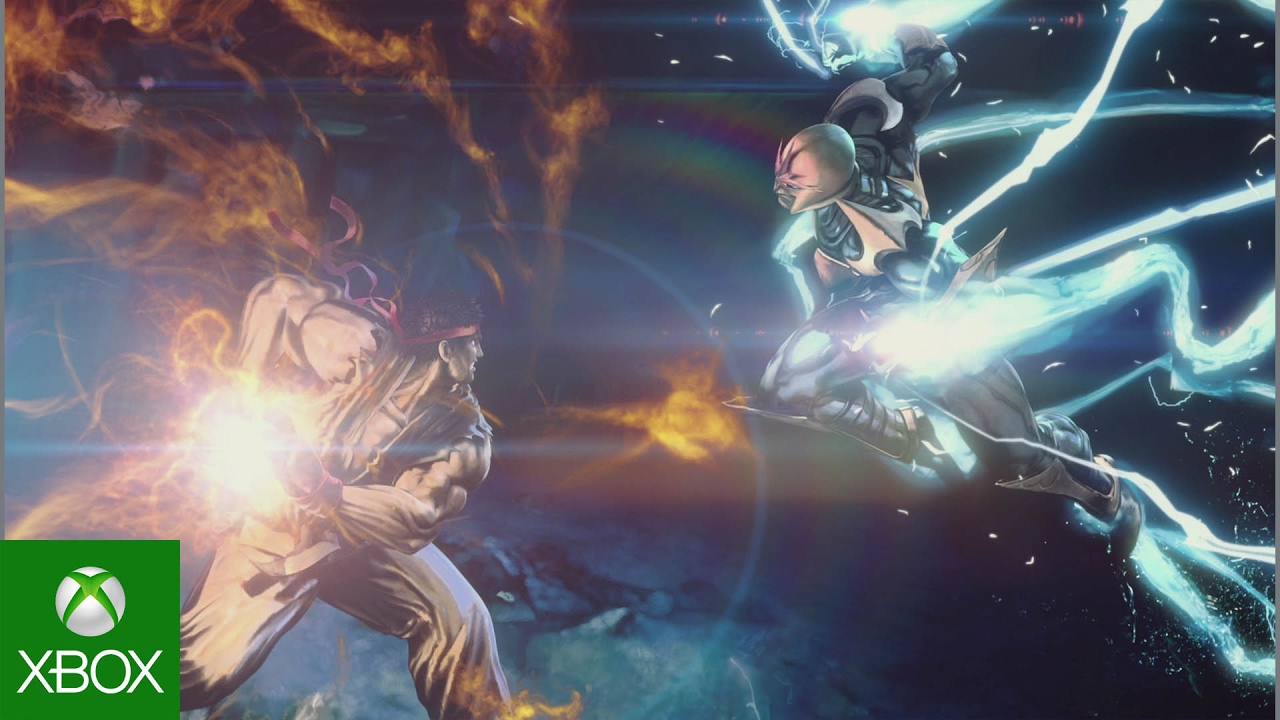 Secondly, Just Cause 3 joins the Xbox Game Pass library. While it may not perform as fluidly as its predecessor and successor, Just Cause 3 offers unlimited freedom and explosive combat. Plus, the game’s wingsuit, parachute and grappling hook combo makes you feel like a superhero.

The Mediterranean republic of Medici is suffering under the brutal control of Dictator General Di Ravello. Enter Rico Rodriguez, a man on a mission to destroy the General’s hold on power. With over 400 square miles of complete freedom from sky to seabed and a huge arsenal of weaponry, gadgets and vehicles, prepare to unleash chaos in the most creative and explosive ways you can imagine. 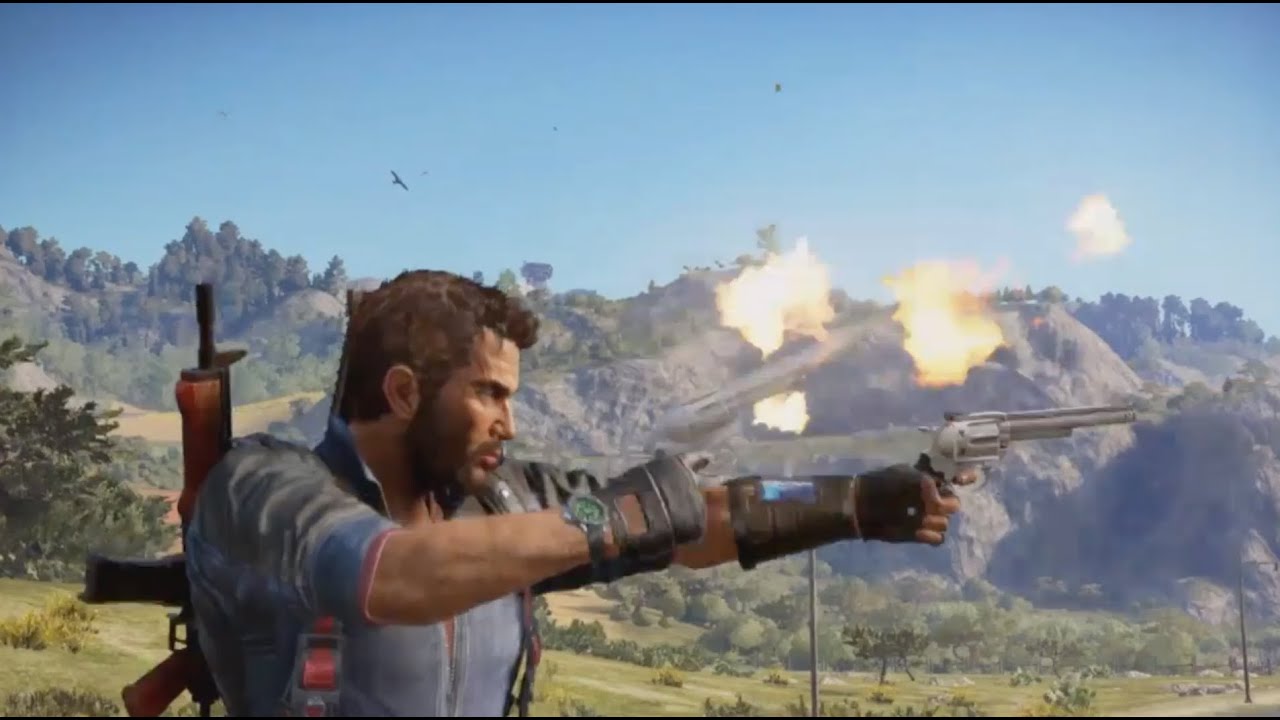 It’s another exciting time for Game Pass owners. With surprises like these, Microsoft is doing well on its promise to deliver the ultimate subscription service for Xbox Gamers.