PC subscribers will find both Frostpunk and FTL: Faster Than Light added to Game Pass sometime this month. There are no set dates for either games yet, so keep an eye out!

Game Pass for Console subscribers should also be aware that LEGO City Undercover and Just Cause 3 are set to leave Game Pass later this month. Both games can be purchased at a discount before they go, though. 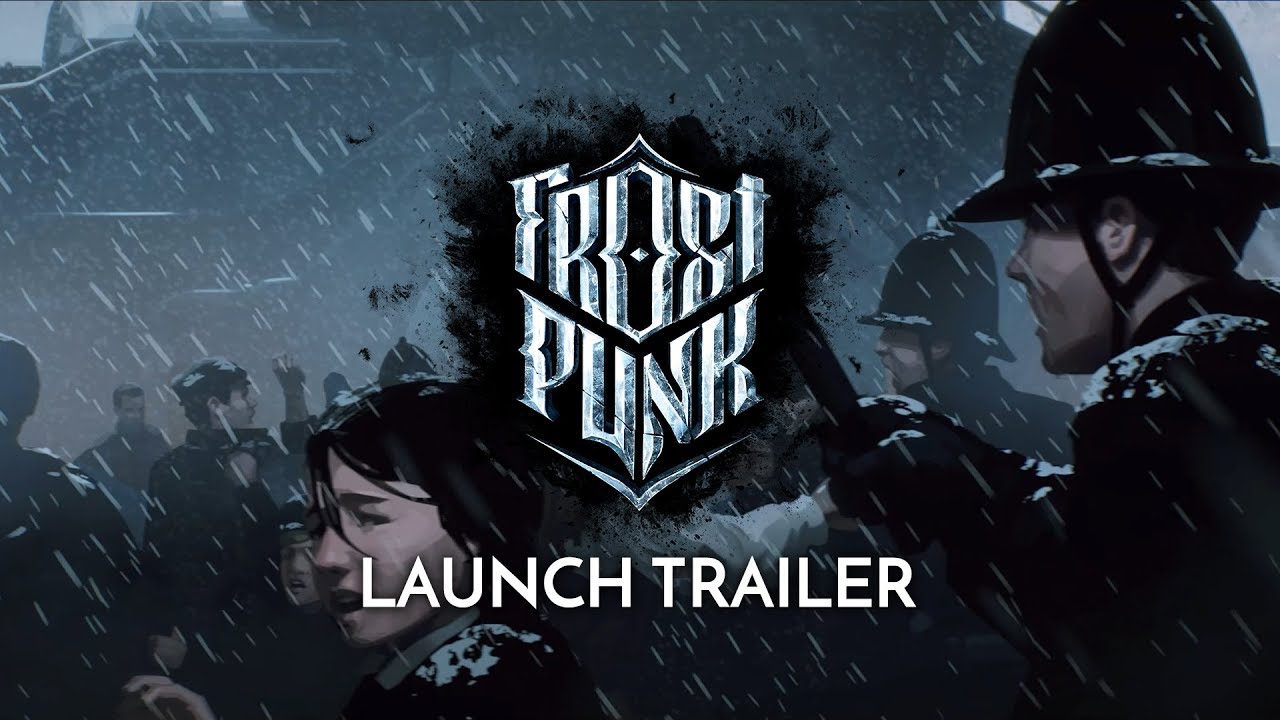 Frostpunk is a society survival game. As the ruler of the last city on Earth, it is your duty to manage both its citizens and the infrastructure. What decisions will you make to ensure society’s survival? What will you do when pushed to breaking point? Who will you become in the process? 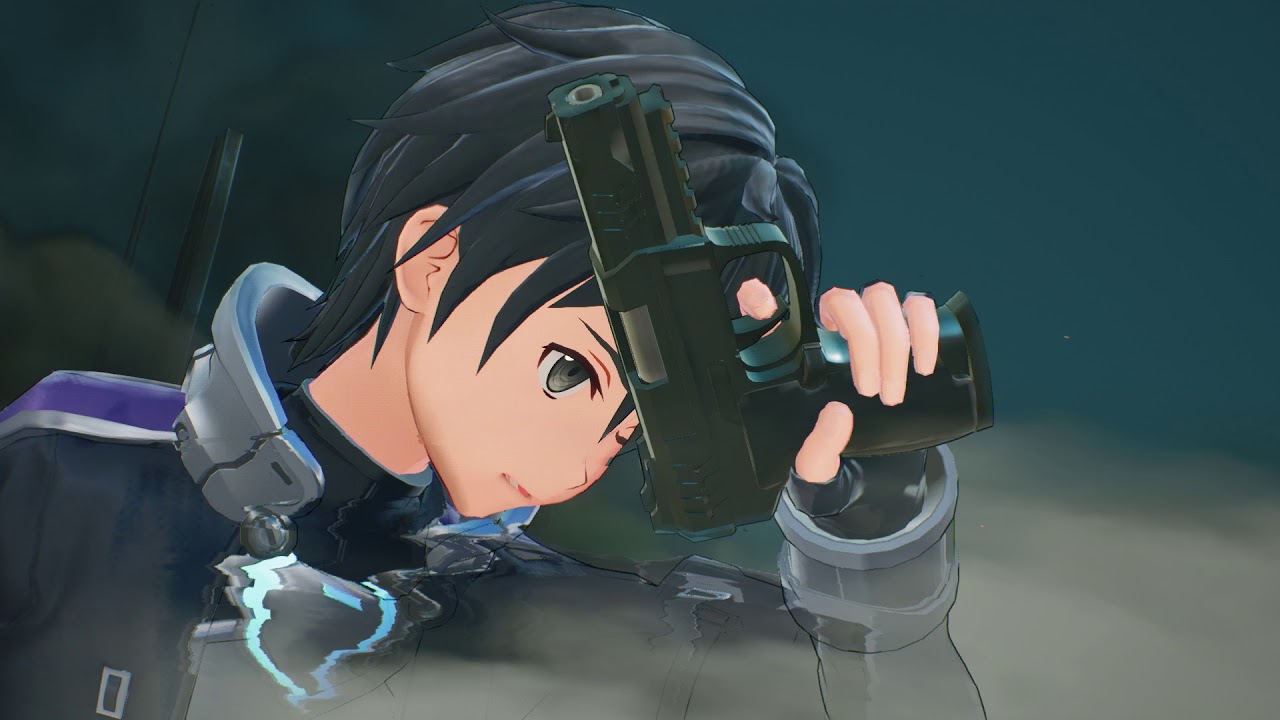 Are your reflexes faster than a bullet? Sword Art Online: Fatal Bullet is available NOW! This new 3rd person shooter features YOU as the hero along side Asuna, Sinon, Kirito, and many other characters from the world of Sword Art Online! 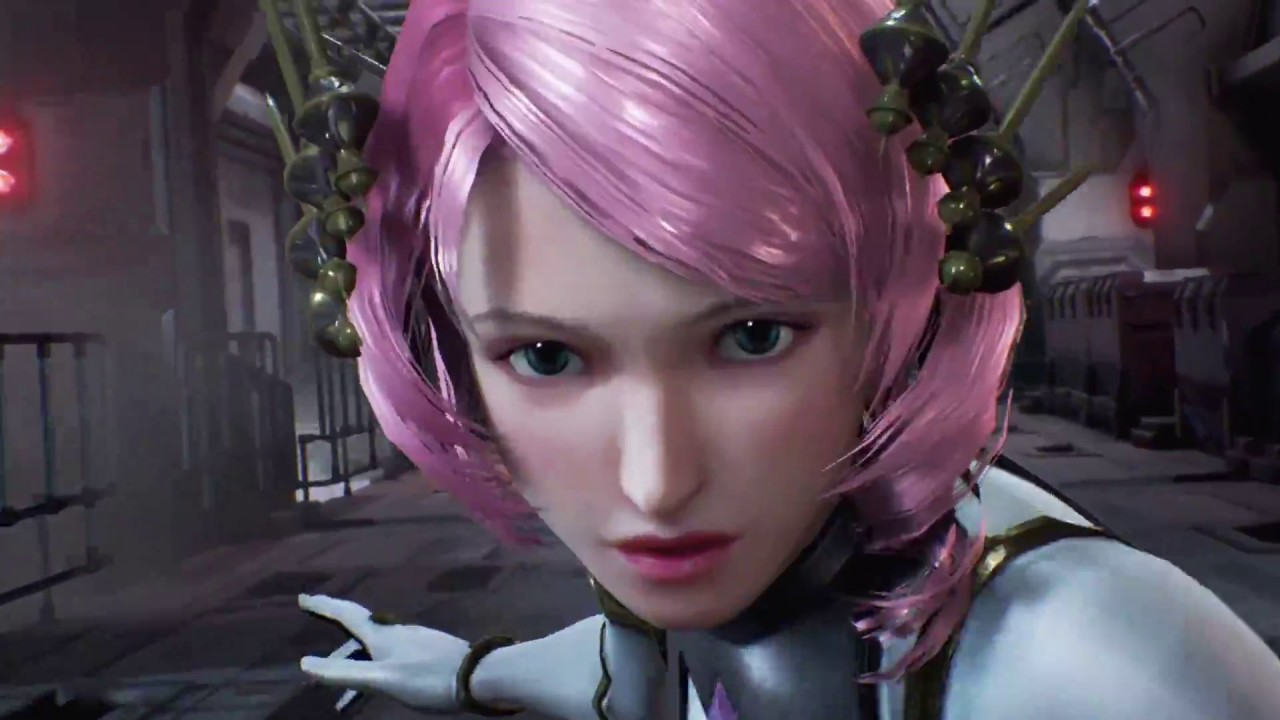 Discover the epic conclusion of the long-time clan warfare between members of the Mishima family. Powered by Unreal Engine 4, the legendary fighting game franchise fights back with stunning story-driven cinematic battles and intense duels that can be enjoyed with friends and rivals. 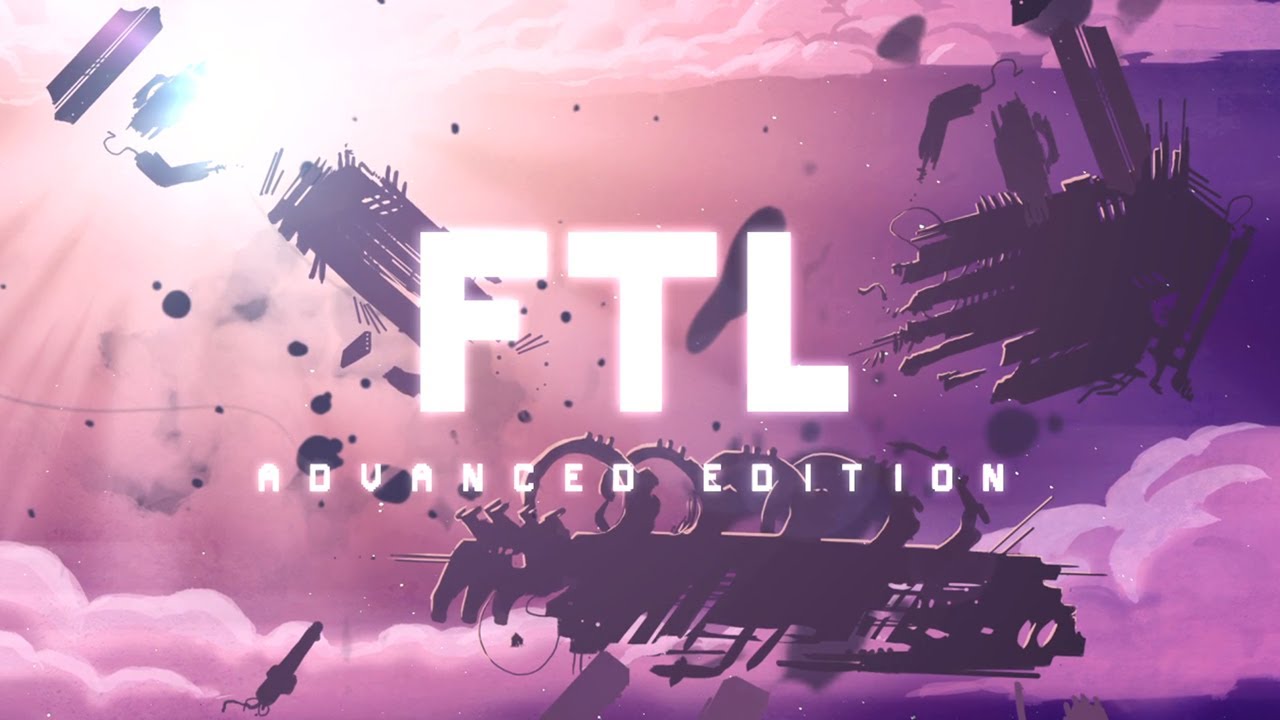 In FTL you experience the atmosphere of running a spaceship trying to save the galaxy. It’s a dangerous mission, with every encounter presenting a unique challenge with multiple solutions. What will you do if a heavy missile barrage shuts down your shields? Reroute all power to the engines in an attempt to escape, power up additional weapons to blow your enemy out of the sky, or take the fight to them with a boarding party?

In case you missed it, GTA V was added to Xbox Game Pass for Console just a few days ago. The Witcher 3: Wild Hunt was also added in late December and, if you’re really into the The Witcher Netflix series, you should definitely consider checking Wild Hunt out.

As a reminder, you can currently get your first three months of Xbox Game Pass Ultimate for just $1. Just be aware that you can’t redeem this deal if you’ve redeemed any other Game Pass deal in the past or if you’re already a Game Pass member.

For more information on Xbox Game Pass, check out the official website by following the link here. Happy gaming!