Throughout the first half of July, Xbox Game Pass will, as always, be receiving a new assortment of games to make the platform even better than it was already.

Previously arriving on Xbox Game Pass back in May, Dragon Quest Builders 2 will now be available via the Cloud this month. As the second blocky adventure within the Dragon Quest universe, you’ll be honing your skills into being a master builder, as you explore vast islands, help townsfolk, gather recourses and fight monsters. 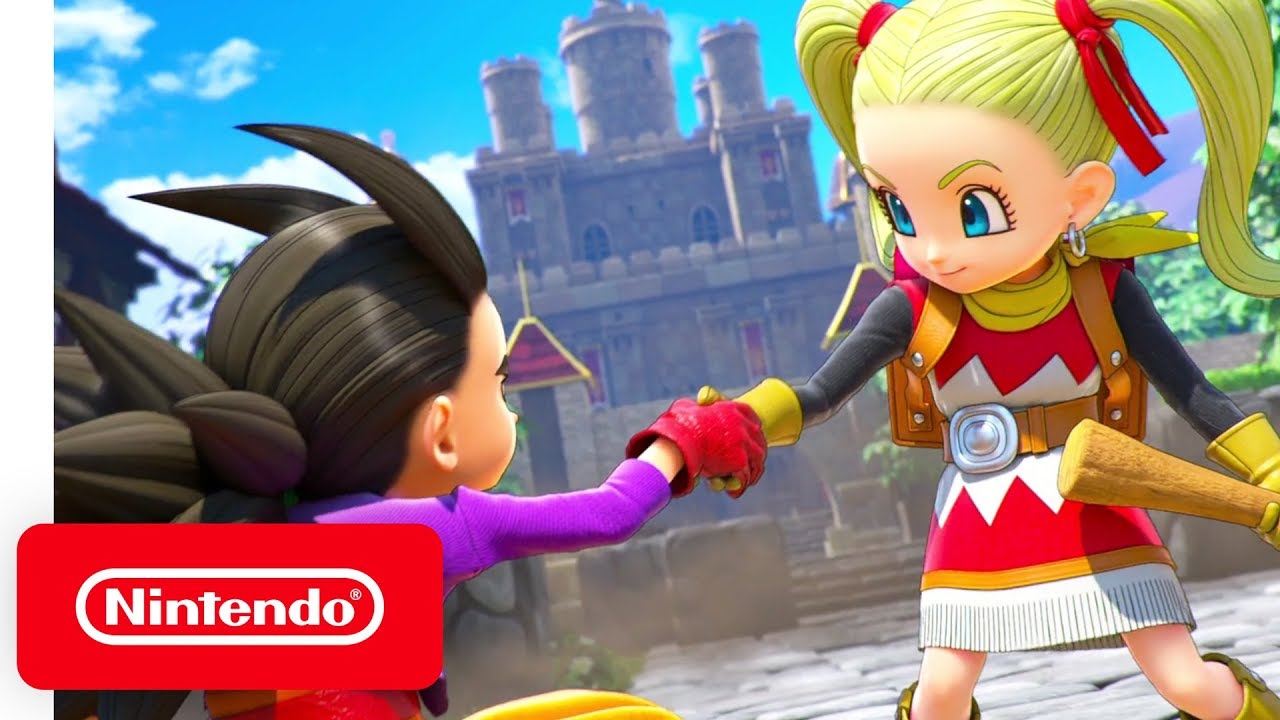 With a beautiful island paradise for you to use over, Tropico 6 lets you really relish being a dictator. It’s not just one island to manage either, as in Tropico 6 you can rule over an entire archipelago, decking it out with your choice of buildings, industry, and décor. 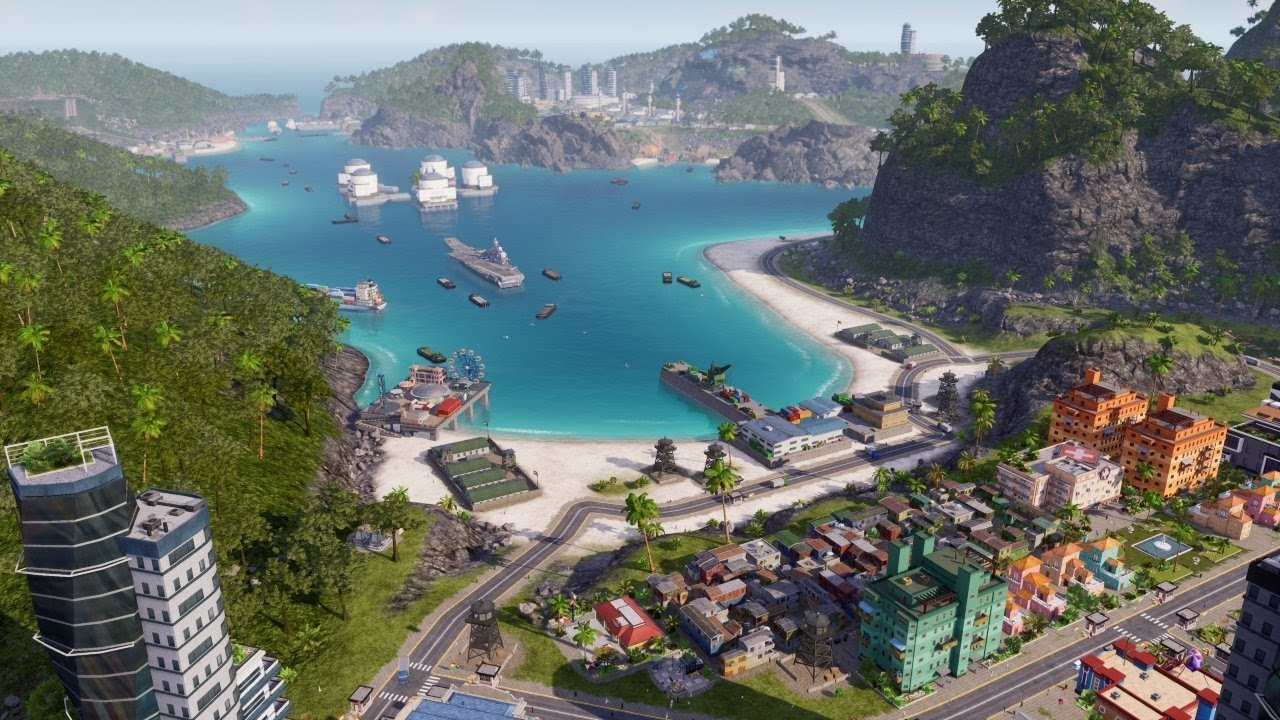 Coming to Xbox Game Pass Ultimate via EA Play, UFC 4 is the latest mixed martial arts game from EA that lets fight through the championship with your own custom character. There’s a lot of fighting to do in the Octagon on your journey from amateur to UFC superstar, and thankfully after they were removed, that journey won’t be riddled with disgusting in-game advertisements. 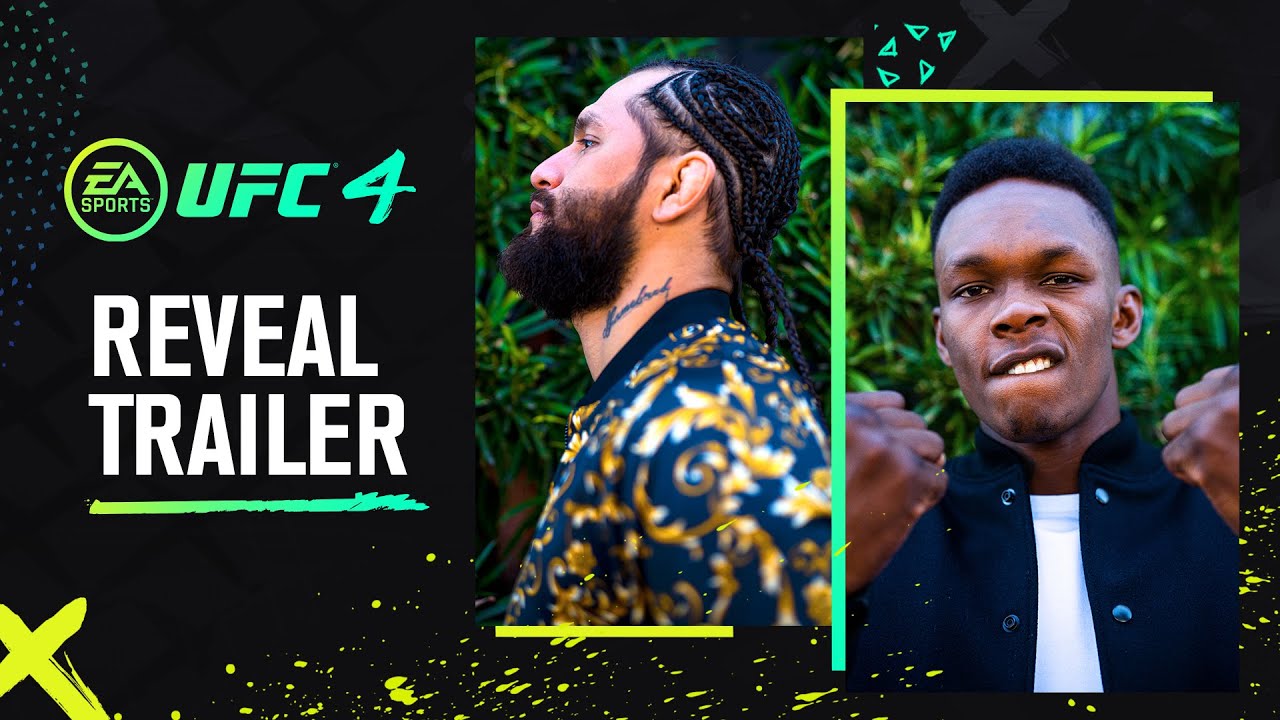 After being left for dead by a group of bandits, in Bloodroots you’re fighting for revenge against the treacherous Mr. Black Wolf, and the fighting looks good. Dying in only one hit, Bloodroots is an intense die and retry murderballet that lets you use everything you can get your hands on to chain killing sprees and paint the floor red. 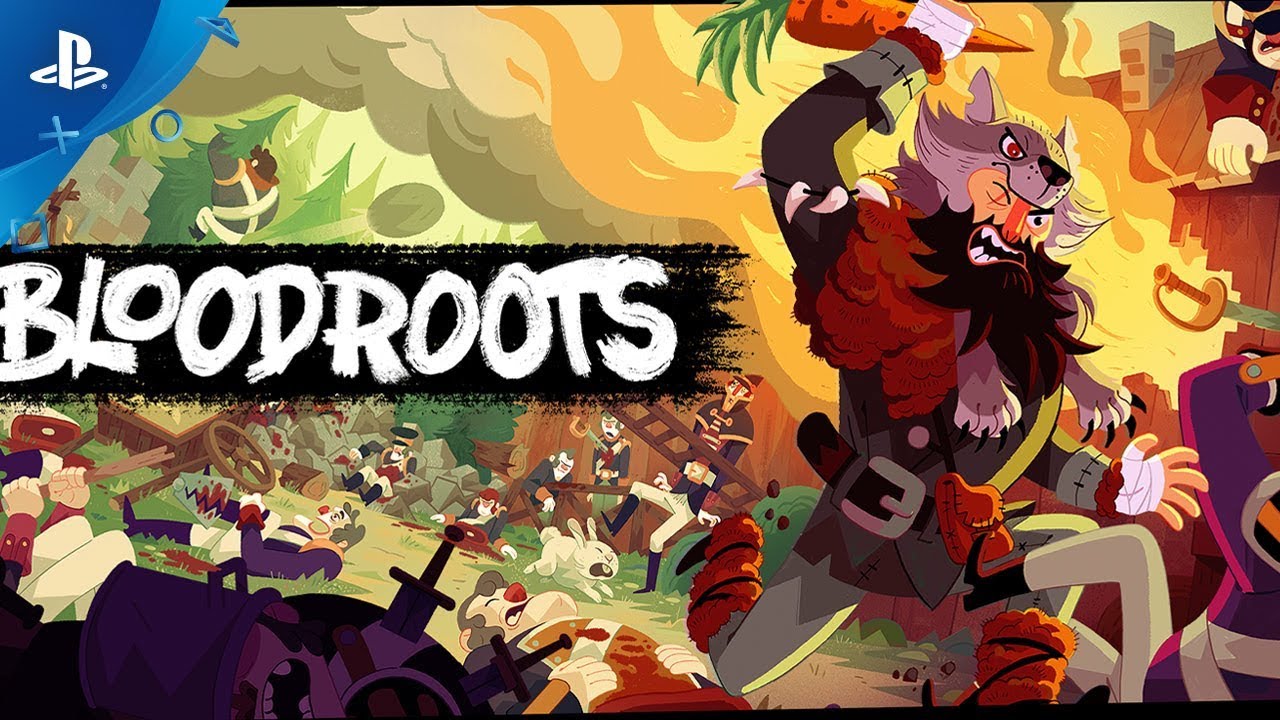 It might not be the latest Farming Simulator, but Farming Simulator 19 still has plenty of fields to plough and tractors to drive. With two huge American and European environments and “exciting new farming activities” there should be a lot to enjoy from the traditional crop harvesting to tending to animals, or just messing with the game’s physics. 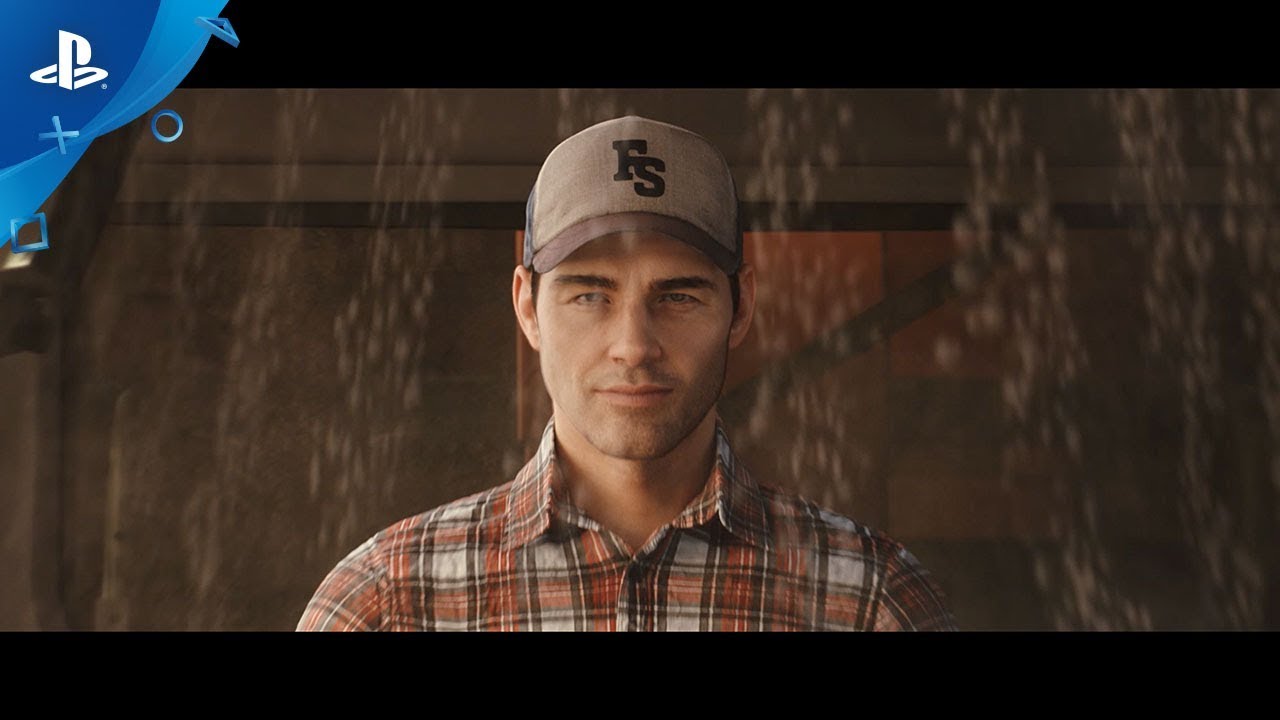 The Medium has already been available on Xbox Game Pass for some time for PC and Xbox Series X|S consoles, but in mid-July, it’ll also be available through the cloud, which is powered by the latest Series X server blades. If you’ve not played it already, The Meidum is a fantastic horror adventure that focuses on atmosphere rather than cheap jump scares, to create a hauntingly good time. 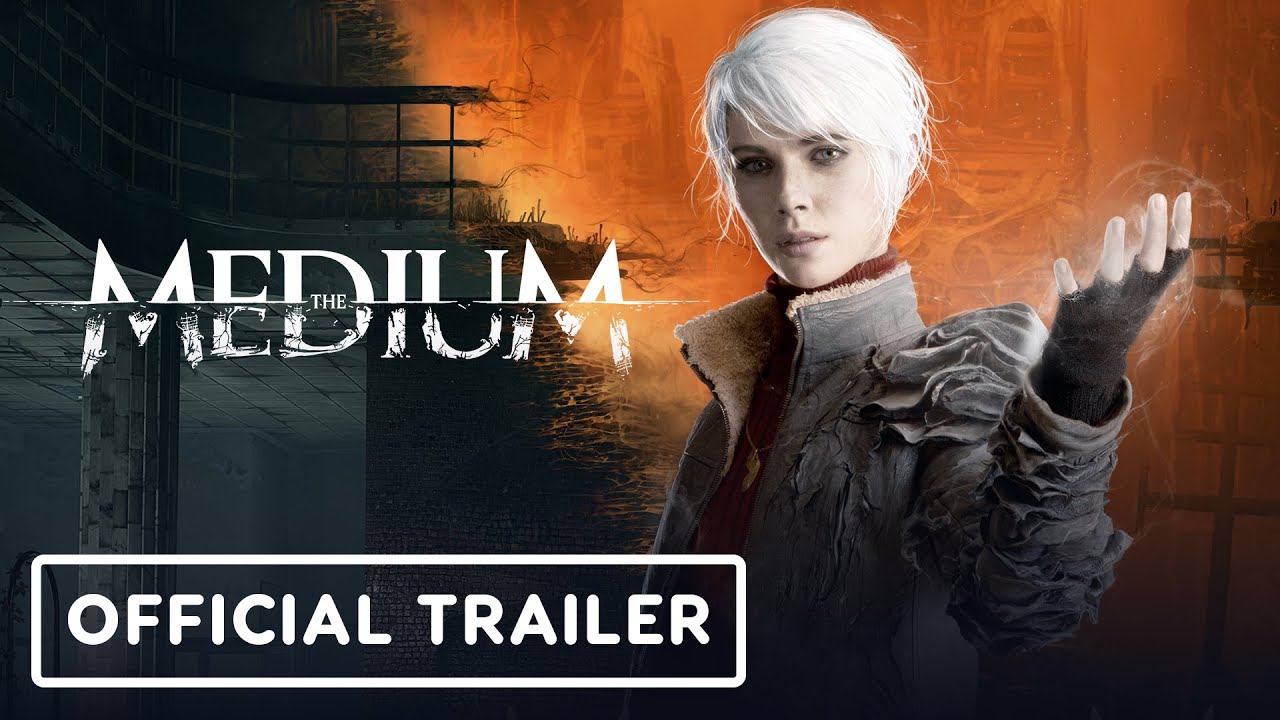 If this month hasn’t taken your fancy, then worry not, as Xbox has committed to releasing one brand new game each month onto Xbox Game Pass until the end of the year. Later on, in July we’re set to see The Ascent release onto Game Pass, as well as the console release of Microsoft Flight Simulator.

As always it’s not all good news for Xbox Game Pass, as an assortment of games will be leaving the service mid-way through the month. These games are: