It’s that time of the month again where Xbox Game Pass gets even more good stuff to add to its already stellar collection.

Announced in an Xbox Wire news post, as usual, there’s a good selection coming to Xbox Game Pass across console, cloud and PC over the coming weeks, kicking off with MLB The Show 21, available today.

Available on day one, despite being published by Sony, Game Pass Members can now enjoy the latest baseball has to offer at up to 4k 60 fps on the Xbox Series S|X. Lead your ballplayer to the pros in Road to the Show as a two-way star or aim for Diamond Dynasty glory and face your friends on PlayStation 4 or PlayStation 5 with cross-platform play. 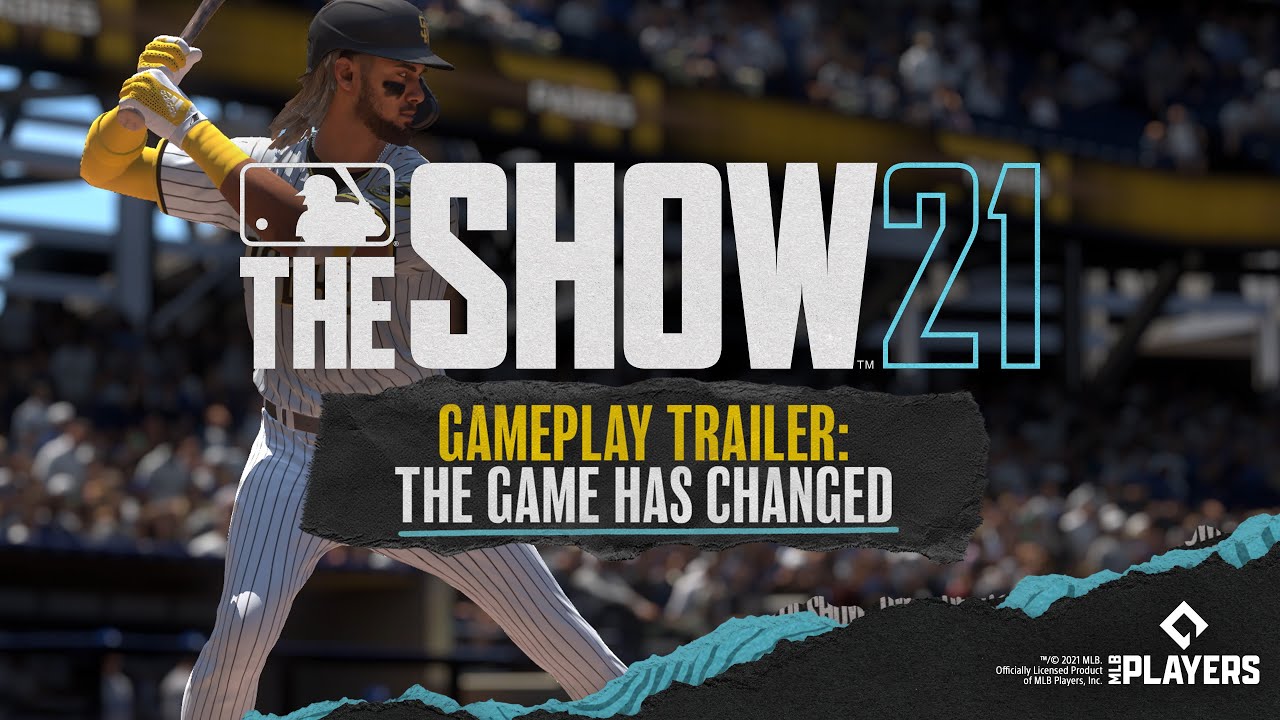 In Phogs! you play as a duo of dogs on a captivating, puzzle-filled adventure. Linked by a stretchy belly, you’ll need to bark, bite, and bounce your way through obstacles set across the themed worlds of Food, Sleep, and Play. 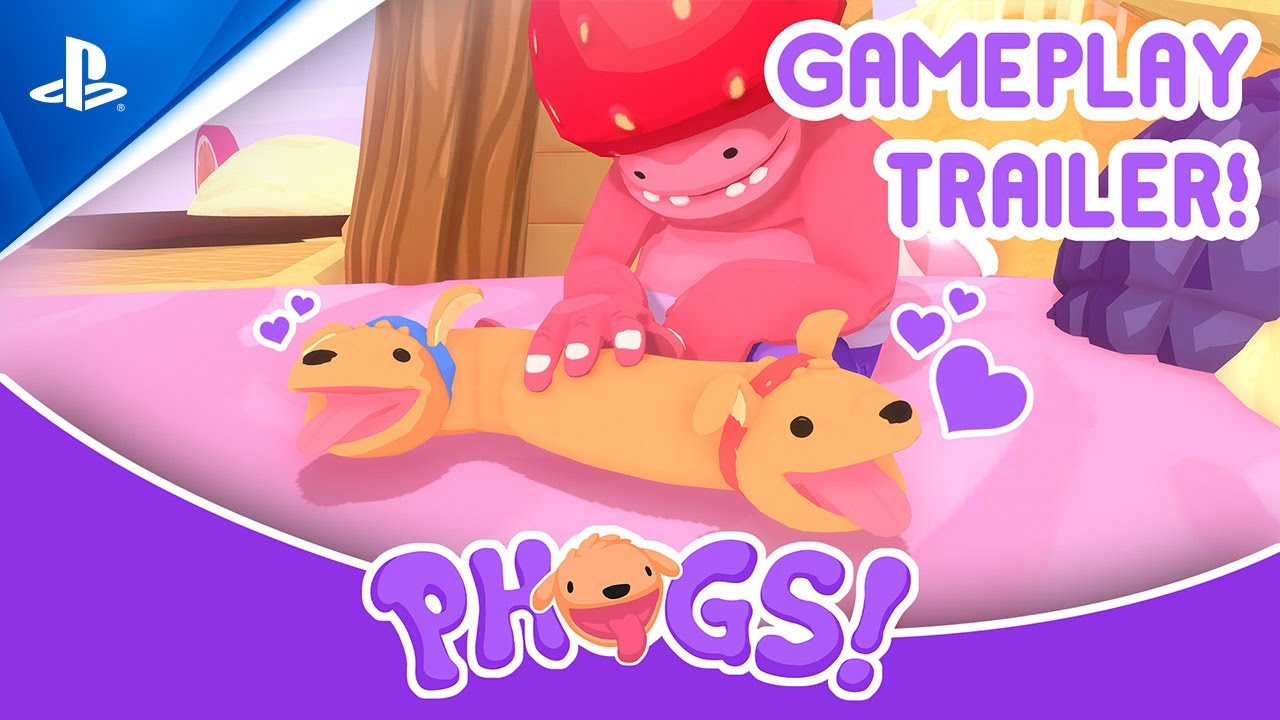 Second Extinction tasks you and up to two friends with fighting bloodthirsty mutant dinosaurs in a bid to reclaim Earth. The game takes place on a large-scale map where each region has a unique threat level. As the community lowers the threat level, the dinosaur menace retreats. Fail to keep the hordes at bay, however, and you’ll face increased threats, more dangerous enemies, and the chance of emergence events that will test your limits. 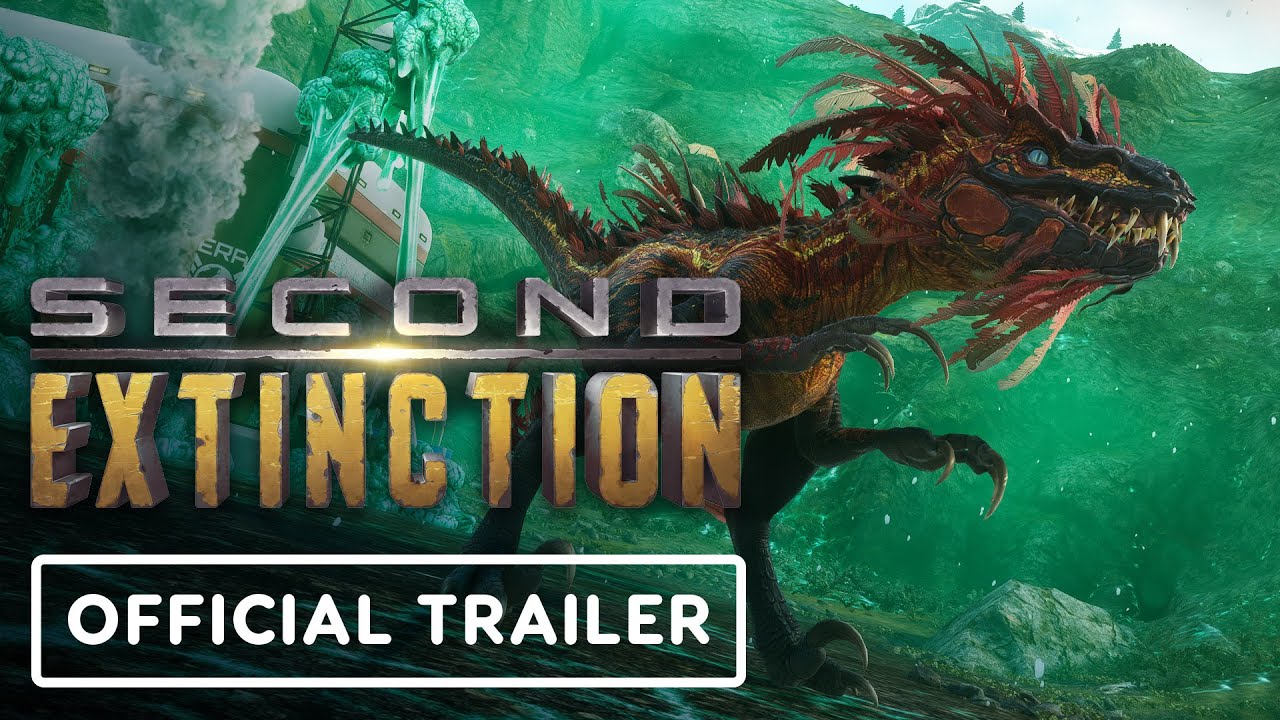 The cult-classic returns! Invade 1950s Earth in the role of the evil alien Crypto-137. Harvest human DNA and bring down the U.S. government in the faithful remake of the legendary alien invasion action-adventure. Annihilate puny humans using an assortment of alien weaponry and psychic abilities and reduce their cities to rubble with your flying saucer! 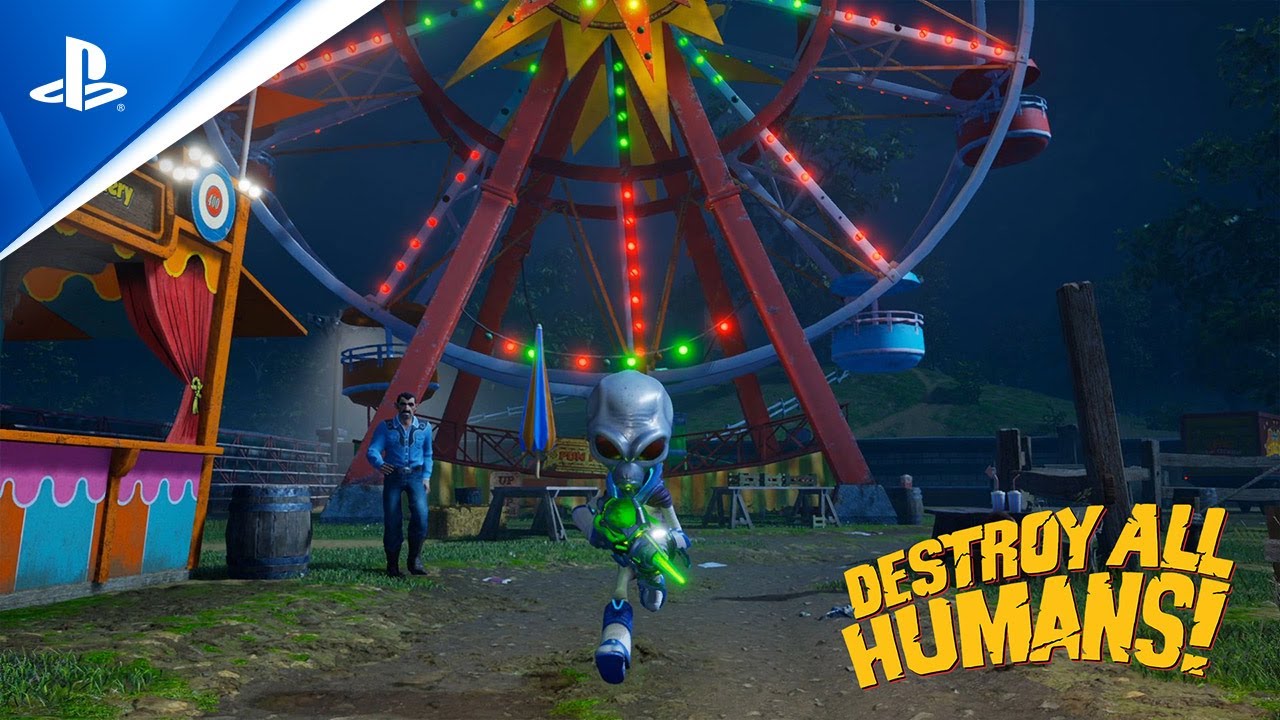 Lead a revolution to take control of Albion, fight alongside your people, and experience love and loss while preparing to defend the kingdom against a looming threat. Your choices as ruler will lead to consequences felt across the entire land. 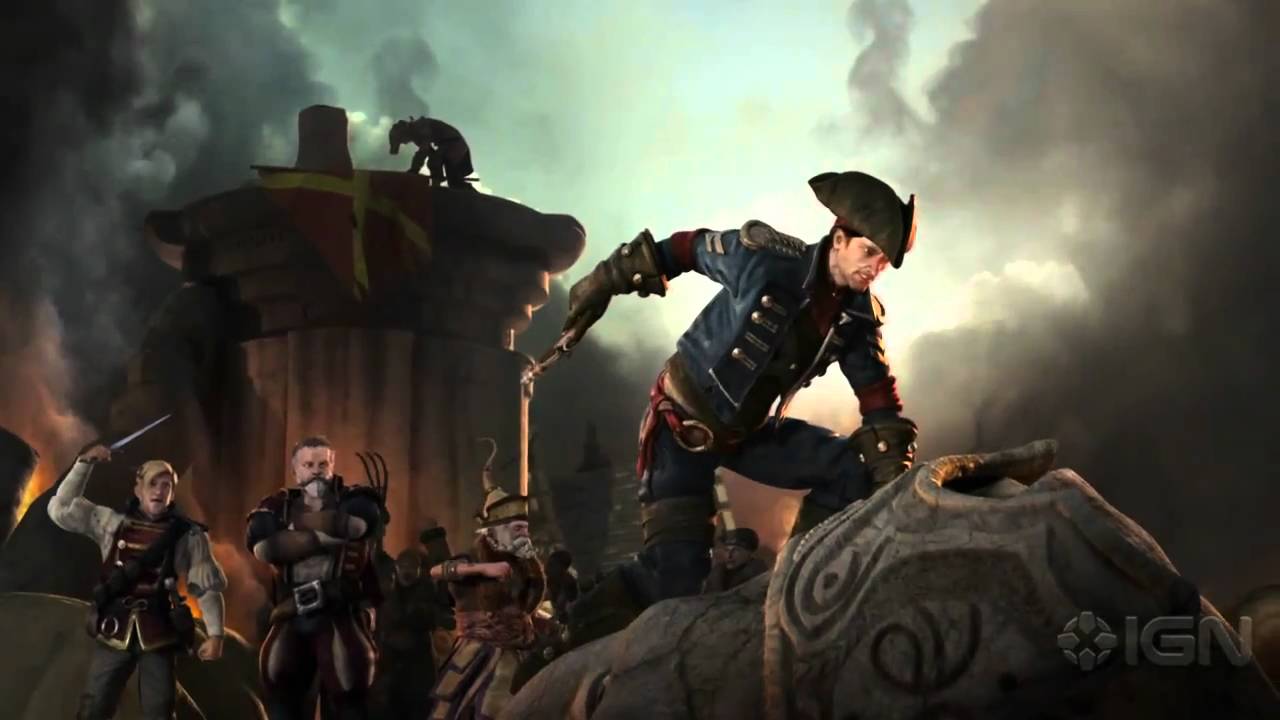 As the best-selling RPG on the original Xbox, Fable pioneered every player’s choice having a consequence. All-new textures and 3D models, an entirely new lighting system, a slick new interface, achievements, and all the content from The Lost Chapters, make Fable Anniversary the definitive Fable experience for faithful fans and new players alike!