New subscribers to Xbox Game Pass may be privy to free three month memberships to Discord Nitro in what would be the latest of many Game Pass promotions.

Neowin reports that the latest Discord 9.8.3 beta for Android contains strings that hint at the deal. The strings say that eligible members can get three months of Discord Nitro for free, as well as mentioning that the offer is only available for new subscribers. Sorry, Game Pass veterans!

Discord Nitro is Discord’s own subscription service that allows Discord users to have an enhanced experience while also supporting the platform’s development.

Nitro membership gives you perks such as custom Discord tags, the ability to upload GIFs for avatars and emojis, higher quality streams and video sharing, global custom emojis, server boosting, a special profile badge, and an improved upload limit amongst other things. 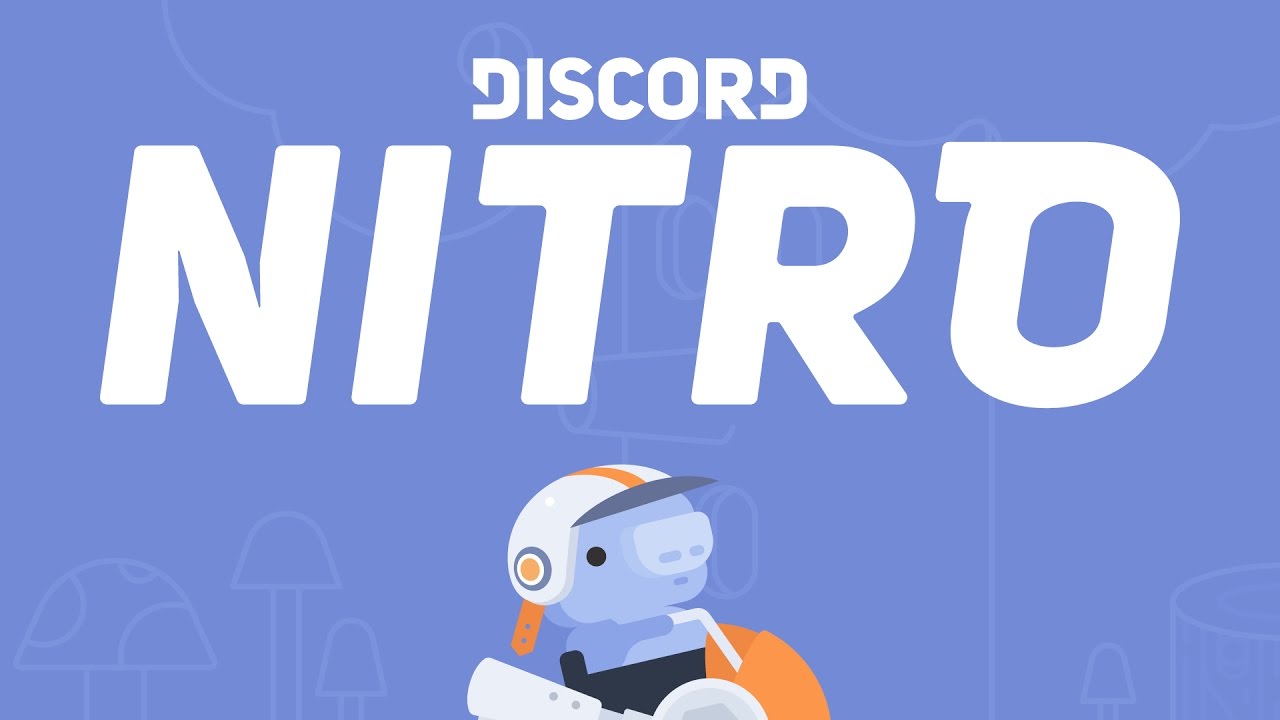 It goes for $9.99/month or $99.99/year or, if you want all the base perks without the server boost, you can subscribe to Nitro Classic for $4.99/month or $49.99/year. At that price, getting Discord Nitro bundled with Xbox Game Pass is a pretty good deal – if you actually use Discord, that is.

As this promotion was discovered through app strings, there’s no official confirmation or a set release date for it yet. We’ll keep you updated if anything comes to light.

There’s a new deal out almost every week so, if the Discord Nitro deal isn’t for you, keep your eyes peeled. Happy gaming!