Monster Hunter World tasks you with hunting down and taking out gigantic, lifelike monsters and harvesting their materials for better gear. With crossover events including Bayek and The Witcher’s Geralt, it has never been a better time to jump into the game. 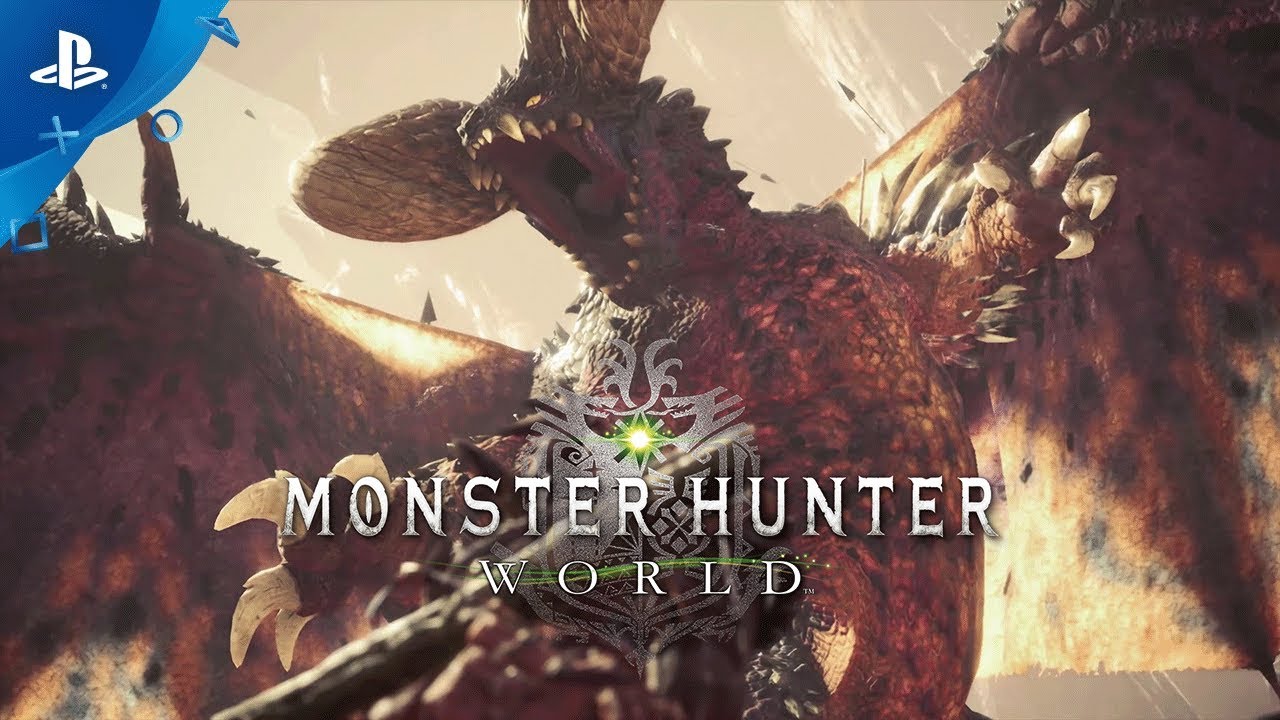 Next up is Arkane’s Prey, an amazing immersive sim that adds some fantastically unique skills into the first person space. Playing as Morgan Yu, this System Shock spiritual successor is a must play in our opinion. 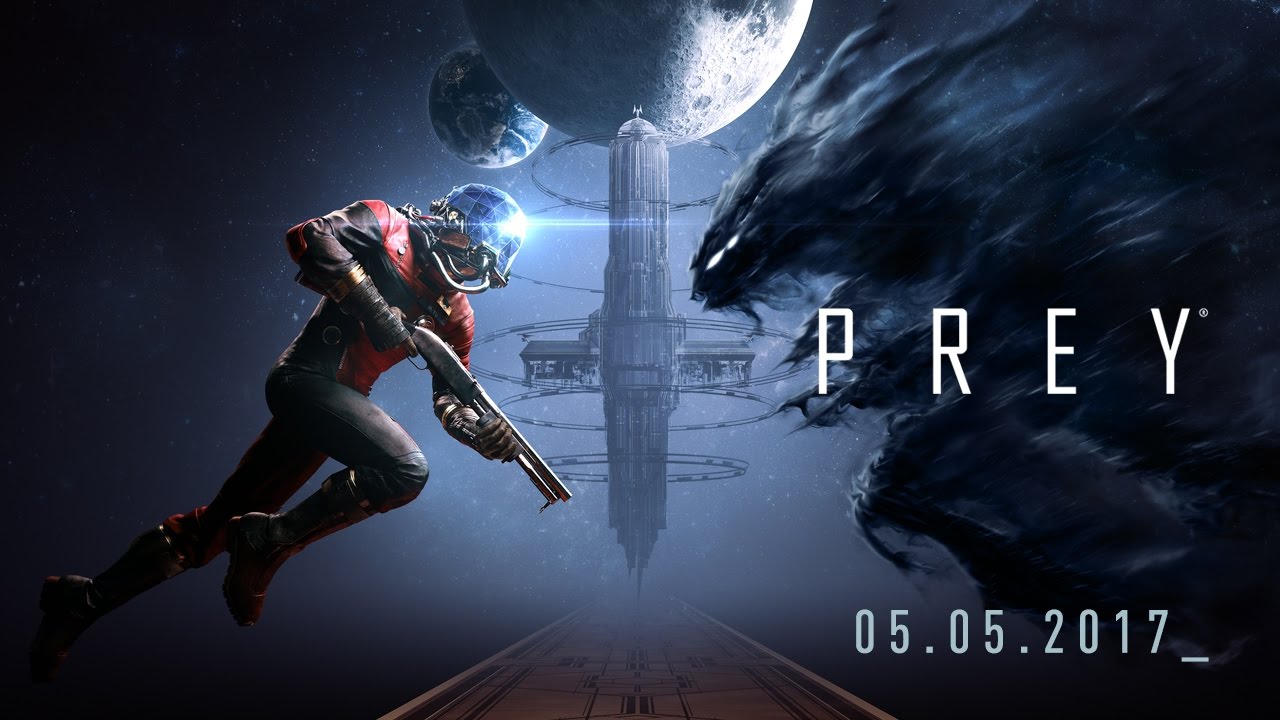 Thirdly, Life is Strange 2 is being added into Xbox Game Pass’ library. It’s a rather new game and one that offers a great narrative experience. If you haven’t tried it, now is a great time to jump in. 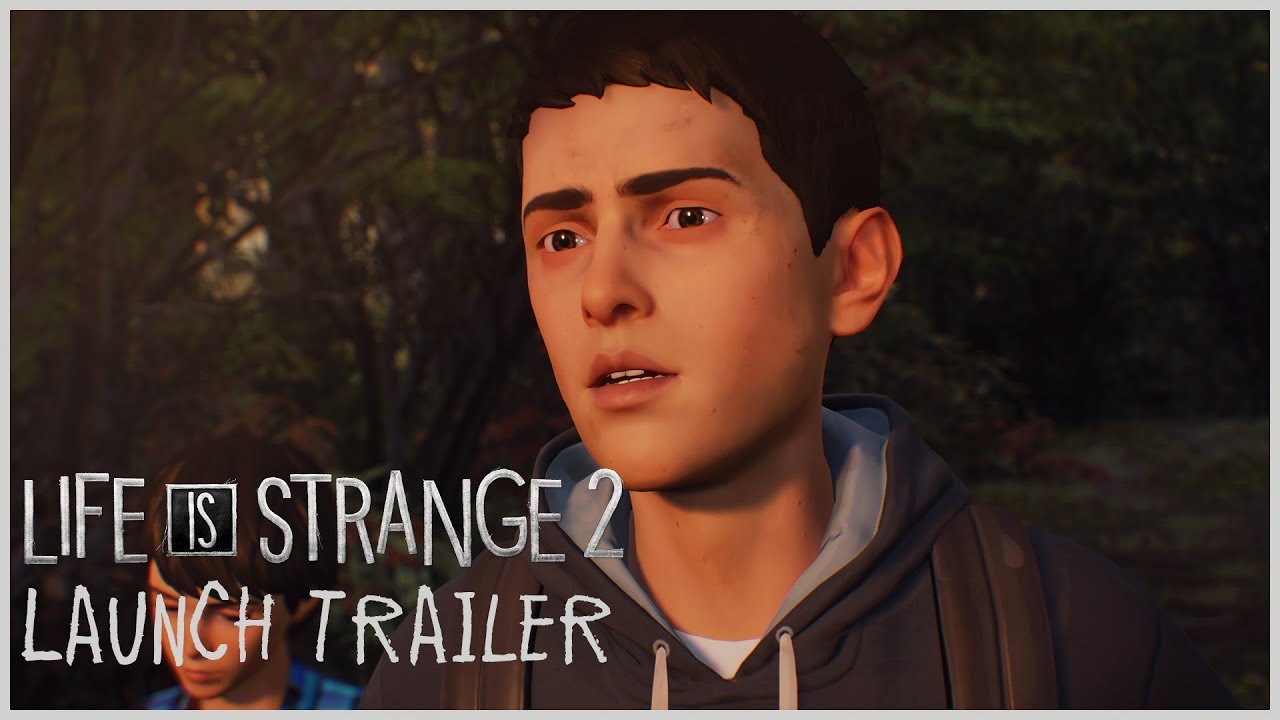 Then we have the Xbox One port of Resident Evil 5. While it isn’t the best game in the series, that would be Resident Evil 2, it sure is a great co-op experience. With 1080p/60fps gameplay and some awesome additional modes, you should at least try your hand with Resident Evil 5. 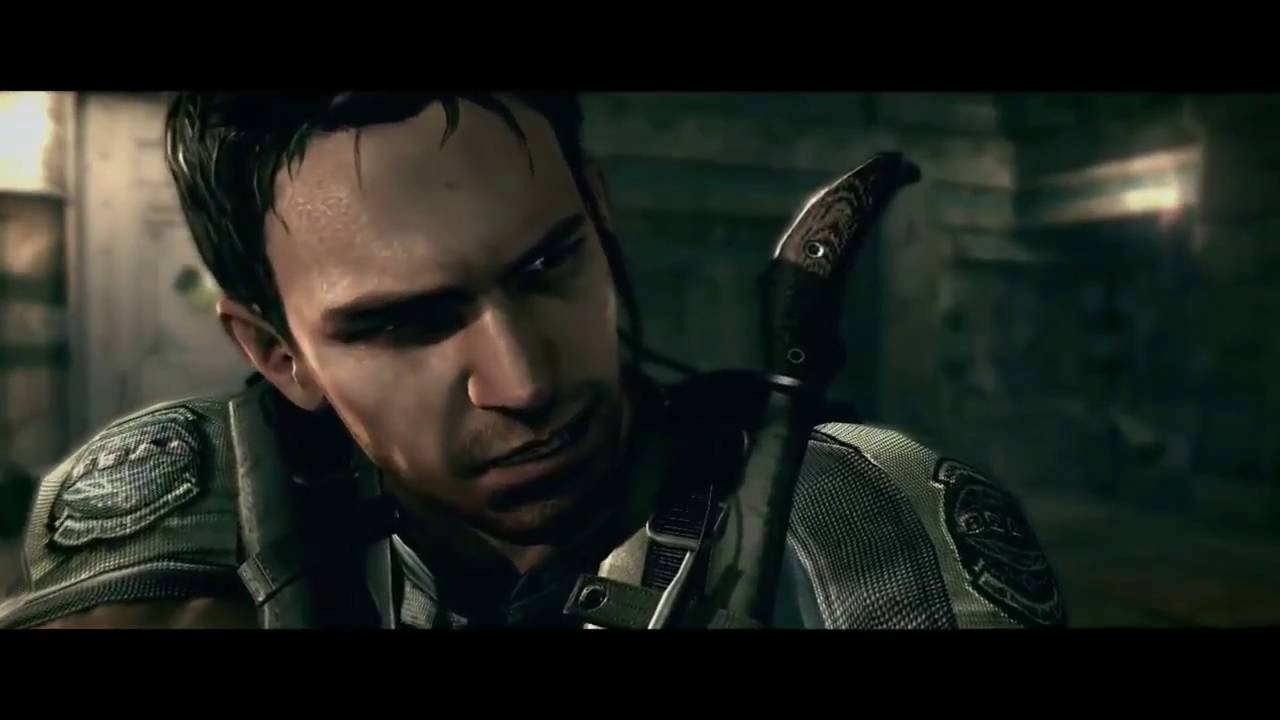 Additionally. The Walking Dead: A New Frontier and The Golf Club 2 are both joining the Xbox Game Pass library. At just £7.99 or $9.99 a month., Xbox Game Pass is becoming one of the best values in gaming. With the upcoming Xbox Game Pass Ultimate plan, it’s soon to be even better.