Xbox Design Lab lets you customize Xbox One controllers to your liking, and it’s been available in the United States since 2016. In 2017, Microsoft expanded it to 27 European countries. This week, Microsoft announced that Xbox Design Lab will be going offline on October 14. This is a temporary move as Xbox Design Lab is preparing for its next evolution. Microsoft mentioned that it will bring back Xbox Design Lab in 2021 with some new updates.

If you were planning to gift an Xbox Design Lab controller to someone, you need to hurry up. Be sure to place your order by October 13 and get it delivered. 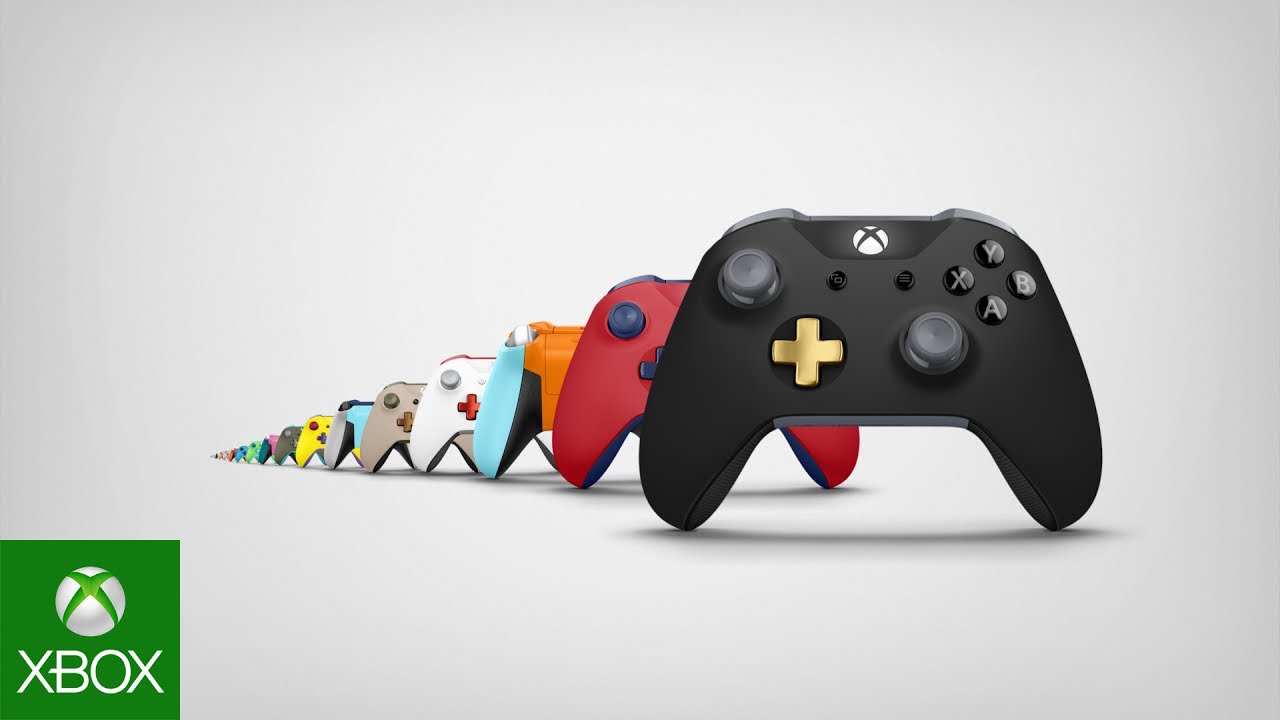