Microsoft has updated the Xbox (beta) app for Windows 10 with a couple of new features today. The new update for the Xbox Beta app adds the ability to edit clips from GameDVR with any editor, which can be very useful if you are not a fan of the built-in editor in the Xbox app. Additionally, the update also adds a new section for the Top PC games, where you can also find the game hubs for the top PC games. Microsoft has also improved the Customize Your Profile feature and added a better recommendation engine for your Xbox friends. Lastly, the update also adds the ability to sync your Xbox friends in the People app on Windows 10 which is also very nice.

Here is the full changelog

If you want to get the latest update for the Xbox (beta) app, head over to the link below. 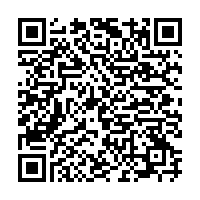