The latest version of the Xbox (Beta) app on PC has received an update that allows mod support for a single game, meaning that the ability to mod games from the Microsoft Store may soon be a reality.

As per a report from Windows Central, the Xbox (Beta) app’s latest update has added mod support for exactly one game: Into The Breach. 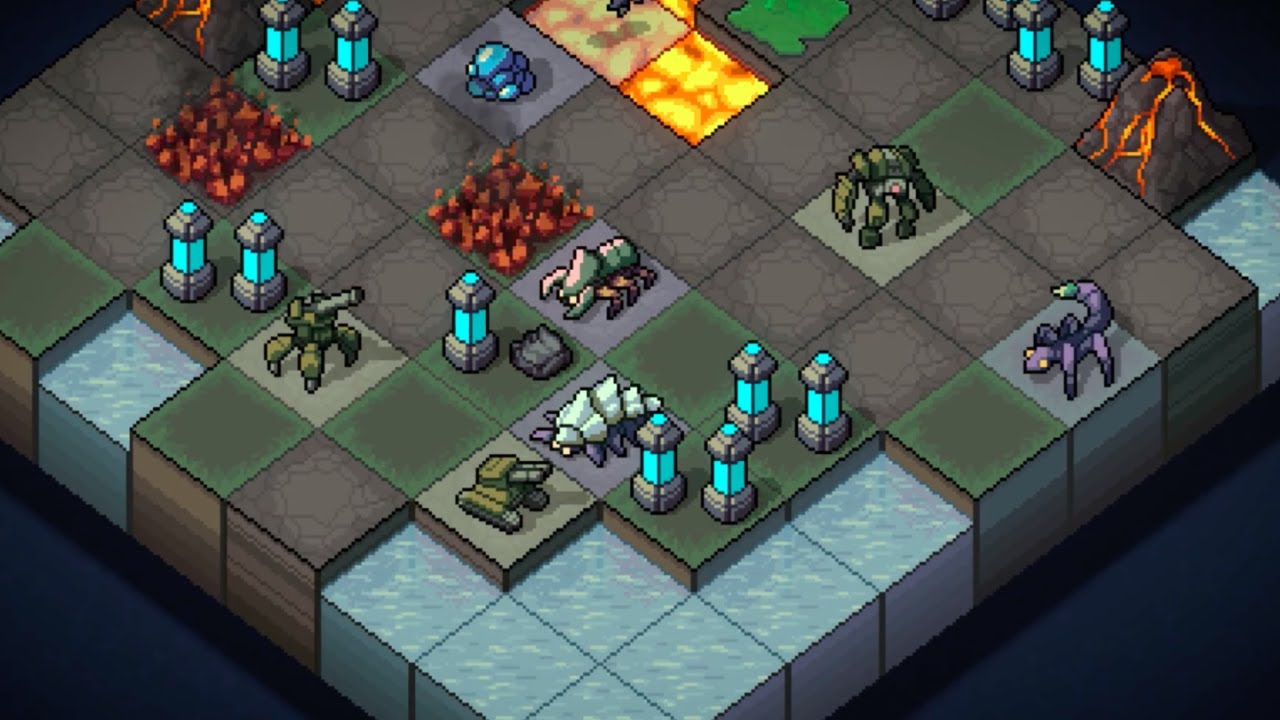 The game’s store page now has a little “Enable Mods” option which warns you about the concept of mods in general and mentions that Microsoft isn’t responsible for any chaos caused by the aforementioned mods.

Like Windows Central mentions, there’s no way to implement mods directly in the Microsoft Store, meaning you’ll need to find a third-party site like Nexusmods. Thankfully, Nexusmods is pretty easy to navigate and use.

We’ll be sure to update if Microsoft announces any sort of official mod support for the Microsoft Store. You can also find out more about the Xbox (Beta) app on PC by following the link here.