Last week, we reported on how the Xbox (Beta) app for PC had received an update that added mod support to exactly one game. Now, Microsoft has made it possible to mod five games through Game Pass for PC.

As outlined in an Xbox Wire post, the Xbox (Beta) app has received a big update that involved rebuilding the actual app in order to decrease memory usage and hopefully improve game download speeds.

Along with a more streamlined app experience, mods have been enabled for DiRT Rally 2.0, Farming Simulator 17, FTL: Faster Than Light, Into the Breach, and MudRunner.

Xbox Wire calls this new modding feature a “bring-your-own mod environment” that “allows you to look at mods from different mod distribution sites, download the files that are of interest to you, and enable them on the Xbox (Beta) app.” 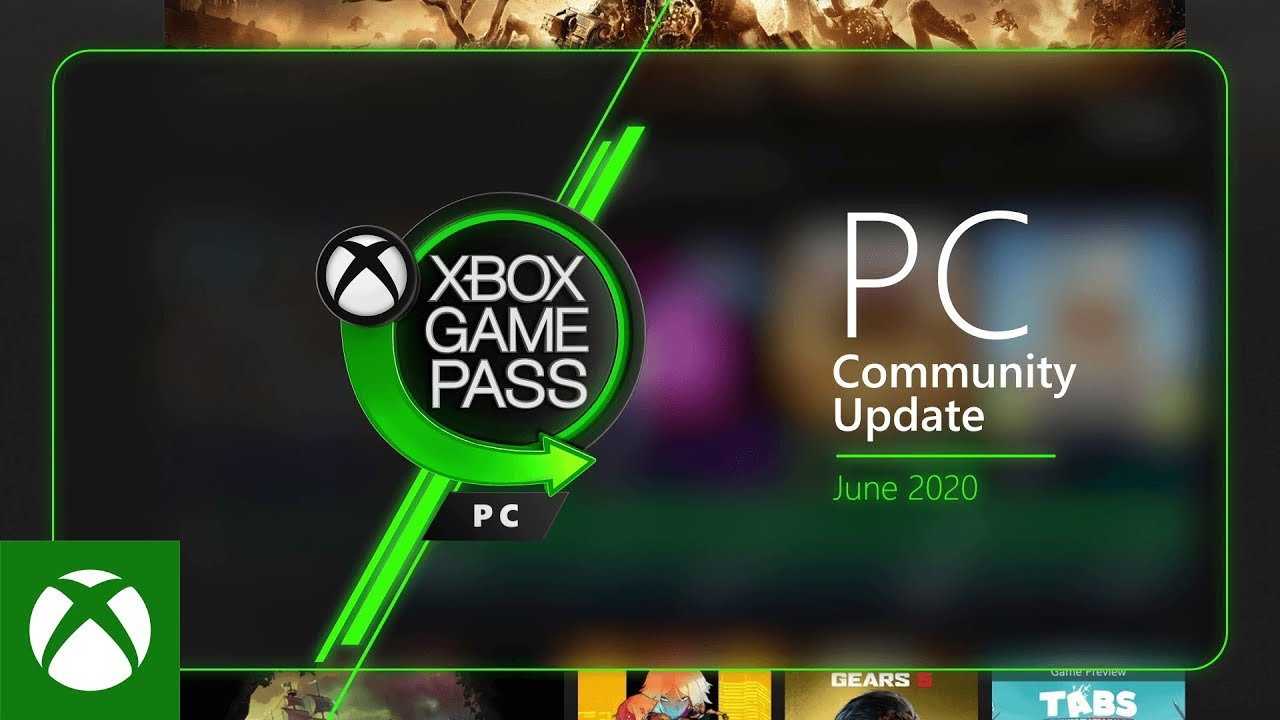 This means that you’ll have to source your mods from external sites, such as NexusMods, and then implement them in the official Xbox (Beta) app. It’s a little bit of extra effort, but it’s worth it for those who want a more personalised experience.

Microsoft also “strongly encourages” potential modders to read through the modding FAQ before diving in.

We heartily recommend reading it too, as the FAQ does contain some disclaimers such as you modding entirely at your own risk and Microsoft isn’t responsible for any chaos you encounter, the fact that you may be unable to unlock in-game achievements with mods enabled, and that your personal data may potentially be exposed depending on what mods you’re using.

To find out more about the Xbox (Beta) app for PC, you can follow the link here to read all about it. That’s all for now, but we’ll be sure to update if more games receive official mod support through the app. Happy gaming!